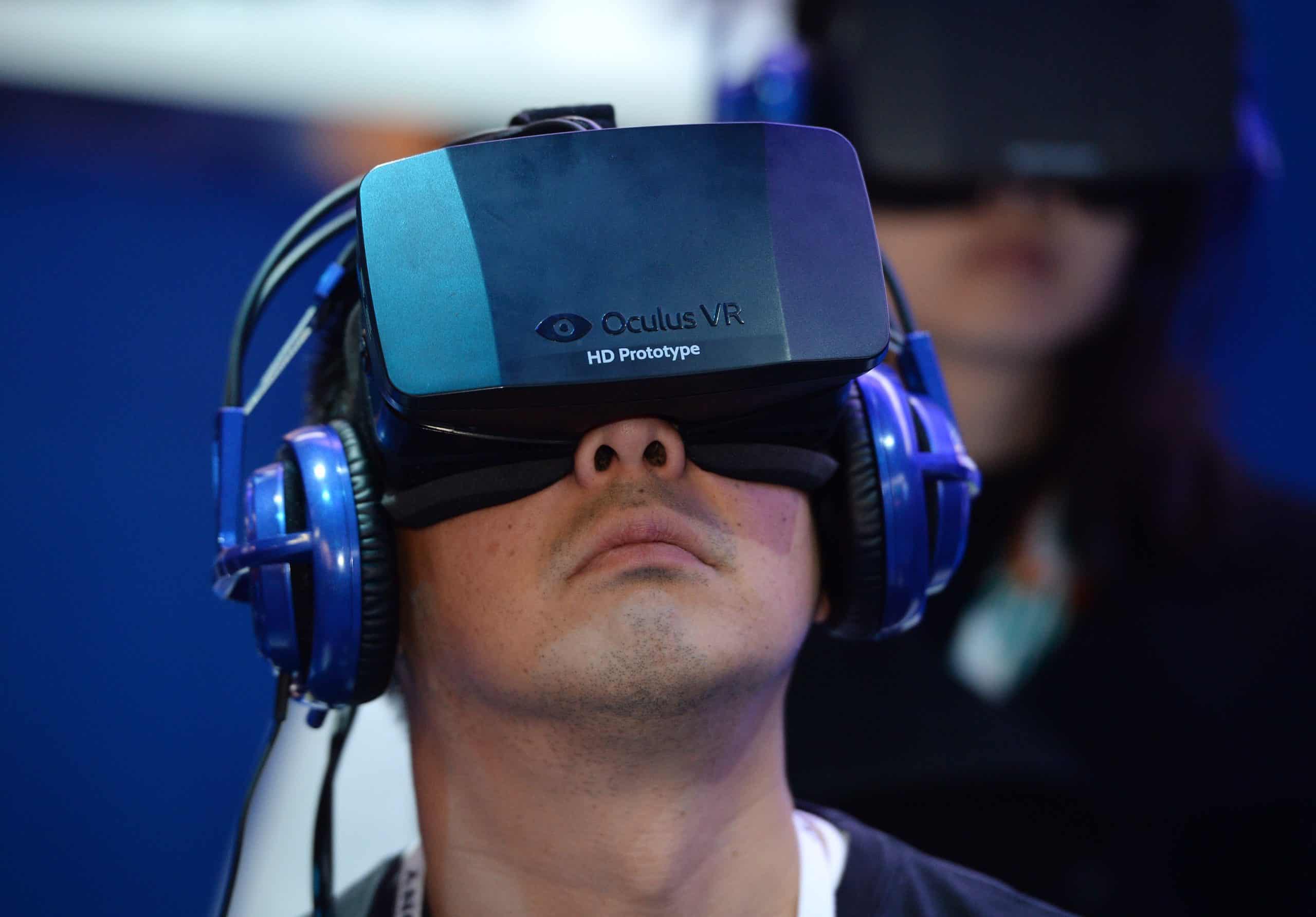 The latest update for the Oculus mobile app makes it possible for users to stream/project content from their Samsung Gear VR devices to a nearby television. This is possible using Chromecast and toady we are going to show you how to stream Samsung Gear VR apps to Television. While this might sound like a complicated task that only tech-savvy people can do, we assure that this is not the case.

What is Samsung Gear VR?

If you are new to Samsung Gear VR, then you should know that this is a VR headset developed by Samsung. The headset is equipped with impressive hardware and what makes it stand out is the fact that it was developed in collaboration with Oculus (the Facebook-owned VR company).

The only requirement to use Samsung Gear VR is to use a device manufactured by Samsung such as the latest Galaxy S20 Plus, for example. The smartphone is required because it works as the processor for the VR headset.

In order to access apps and streaming content with Samsung Gear VR, you will need to download and install the Oculus app on your smartphone. The app is free to download and it offers hundreds of entertaining apps that VR fans will love.

How to Stream Samsung Gear VR Apps to Television?

First off, you need to make sure that you have a Samsung Gear VR headset, a supported Samsung smartphone, the Oculus app installed, and a smart TV that supports Chromecast. If the smart TV you have doesn’t have Chromecast built-in, then you can always choose to hook it up to Chromecast dongle that can be purchased separately.

The only thing that you need to do in order to cast apps via Samsung Gear VR to your television is to tap on the “Cast” button in the Oculus app. The app will automatically give you the option to “Step inside Gear VR while your friends sit back and enjoy the ride”.