For click-happy users, iPhone 7 Plus offers superior features in its dual-camera. By now, it is known to many users that iPhone 7 doesn’t have some features available in the larger 5.5-inch model.

However, you can use some third-party camera apps to improve your camera experience on both phones.

ProCam 4 is one of the best apps to let you take 3D photos on your iPhone 7 Plus. This app uses your iPhone’s dual camera in a unique way to create 3D-like images.

There is a small difference in perspective between the phone’s two lenses; this creates a stereoscopic image. And this app uses this difference to create the images known as ‘wigglegrams’.

Note that iPhone 7 Plus doesn’t boast 3D display, hence this stereoscopic effect is produced by quickly shifting between the left and right images; thus the app creates an illusion of a little movement. A user is made to believe that the image is 3D image.

As a user, you have a small role to play and not to leave everything to the app. First off, download ProCam 4 on your iPhone. It is a paid app and you need to pay $4.99 for this app. 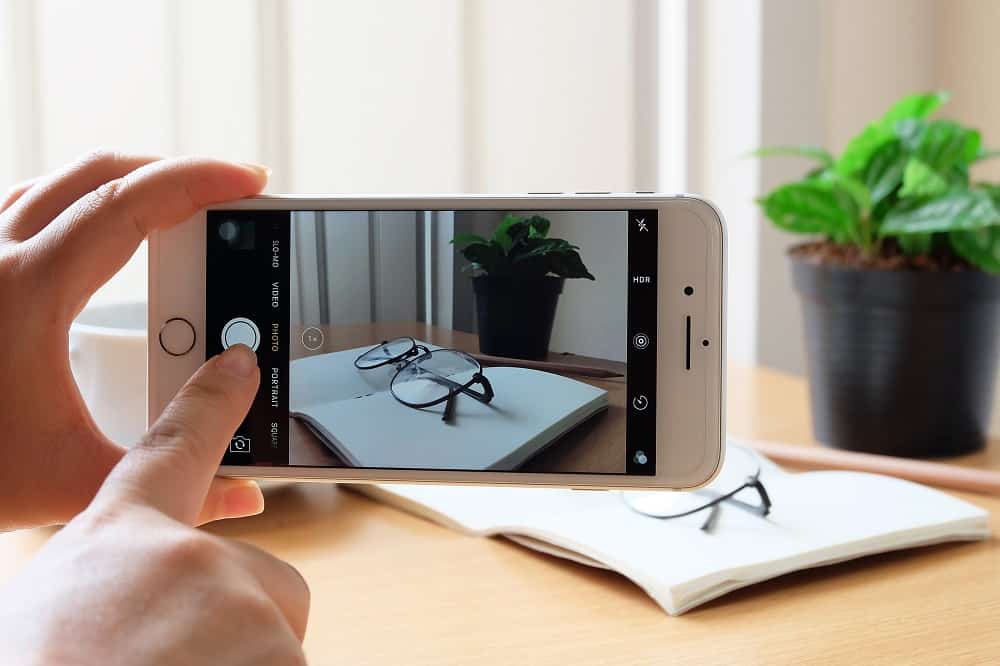 Once you have purchased and downloaded ProCam 4 on your iPhone, follow the steps given below.

Step #1: Upon clicking the shutter, you will be offered two overlapping photos displayed simultaneously on your phone screen.

Step #2: Now you need to arrange one image on top of the other by manually dragging it. Once the main subject of image is aligned in both images, release your finger.

This will keep the subject of image still; and the background and other objects in the image will keep moving from side-to-side as the wigglegram jiggles.

Step #3: You will be presented with option to save the wigglegram; a few extensions are GIF, JPEG + GIF or as a Video + GIF. Later you can share the image on several social media platforms preserving the 3D illusion.

This trick will inspire Apple’s technicians to develop more innovative ways to improve camera functions in its next iPhones.

Today, the third-party developers have clearly put the Apple developers to shame by launching ProCam 4.

Let’s hope Apple introduces some newer ways to make the most of dual cameras in its next editions.

If you don’t have iPhone 7 Plus, you should not regret because ProCam 4 offers many cool features you can use on other iPhones.

Apart from creating wigglegrams, this app has gained reputation as fully-featured iOS photography app in the App Store.

Apple has tremendously upgraded camera app in iPhone 7 Plus, and this has inspired many iOS developers to develop many useful apps for click-happy users.

Optical image stabilization and a brighter f/1.8 lens have greatly improved camera experience. Also note that sensor in the new camera is 60% faster and 30% more efficient.

Now use all features of ProCam 4 app and take 3D Photos on iPhone 7 Plus. Do share your feedback with us on Facebook, Twitter and Google Plus.