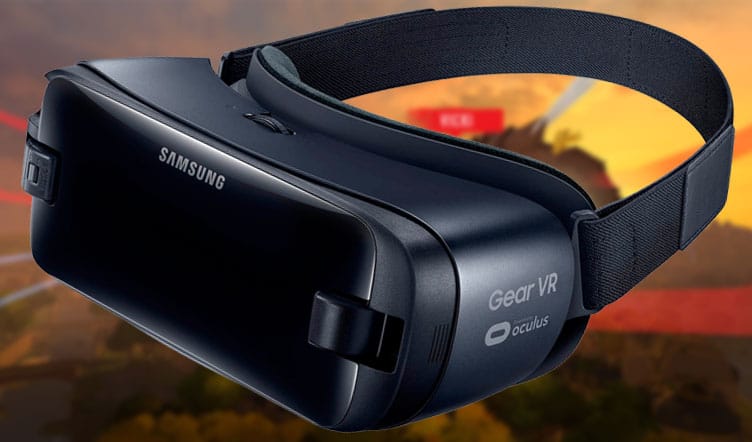 One of the best things about having something good is being able to share it or depending on your taste – bragging about it. So after you have bought for yourself a Gear VR, you are now able to enjoy Games and Apps that give you a whole new experience. If only there was a way for you to record and share the gameplay with your friends! Now, you can always take screenshot in Gear VR & record VR Gameplay.

And there is an extremely user-friendly and intuitive way to take screenshot in Gear VR and record VR gameplay. The functionality is built into the Gear VR, and won’t require you to download any additional apps, as is the case with Google Cardboard.

How to Take Screenshot in Gear VR & Record VR Gameplay

How to Take ScreenShots in Gear VR

Step #1. Press and Hold the back button to take yourself to the Oculus menu.

Step #2. Look to the left. Select the Capture option. You can use your touchpad or controller, whatever suits your preference.

Step #4. Next, simply wait and Gear VR will have successfully taken the screenshot.

Note: After you have intimated your Gear VR to take a screenshot, it will reopen the previous game or app. You are likely to notice a red dot located on the upper right corner of the display. It will blink for a few seconds before taking the screenshot following it up with a shutter sound. You will be able to access the screenshots you have taken from the photo gallery.

How to Record VR Gameplay

It is true that in the past you had to download an app for capturing the screen or use certain accessories. However, now all you will need is your phone, the Gear VR itself, and the app you want to record. That’s it. Here is a step by step guide for the procedure.

Step #1. Long press on the back button until you’re taken back to the Oculus menu.

Step #2. Now look to your left and simply select Capture.

Step #3. And the last thing you would have to do is select on Video.

Step #4. After you have selected Recording, you will be taken back into the game or app you were using.

Step #5. You should notice a small red dot to the upper right corner of screen. This signifies that your Gear VR is currently recording.

Step #6. To stop the recording you will again have to long press on the back button.

Note: All the recordings that you have taken have been saved under the Oculus Folder on your phone. You will have to simply select these features and share them with your friends or on social media with ease.

Another important point here is that all the recordings are in 1024*1024 resolution, which means full on bragging rights.