A screenshot is a selfie taken by the phone itself. Though this action is performed by users (for their own purpose), a screenshot is a smartphone’s own photograph. Leaving this philosophy aside let me come to the subject. Screenshots are taken for a number of reasons. And whenever a new phone hits the market, users want to know how to take a screenshot. A similar question pops up in my mind when I first touched the latest Google Pixel 2 phone. 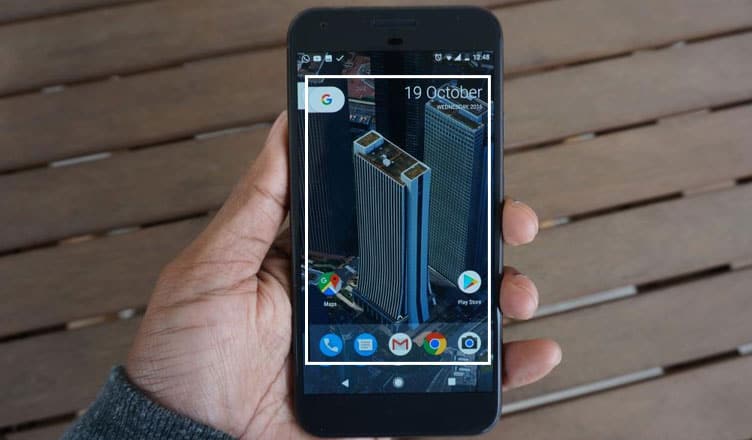 Step #1: Take your Google Pixel 2 or Pixel 2 XL phone in your hands.

Step #2: Press and hold the power button given on the top right side of your phone.

Step #3: Immediately next, press and hold ‘volume down button’.

Step #4: Release both the buttons simultaneously.

If everything goes well, a screenshot is captured and you can see a miniature version of the screen you clicked and a notification.

How To Find the Screenshot You Captured on Pixel 2 Phone

Like iPhone/iPad, screenshots are stored in a dedicated folder in Photos app on your Google Pixel phones.

Step #1: On your Google Pixel phones, swipe down the notification shade.

Step #2: Tap the screenshot to open.

Step #3: Now you can Share or Delete the screenshot you have captured.

Step #2: Tap on Hamburger button from the upper left corner of phone’s screen.

Step #4: Next, tap on Screenshots folder.

No, Google Assistant can’t help you as of now. However, this feature will be added in the next few months or even days. Everybody expects this feature to be added as it was available in Google Now on Tap in previous Android versions.

Google Pixel phones have minimum default storage capacity of 64GB and therefore, you can store a few more screenshots and selfies in the folder. If you love to capture more photos and videos, you should go for a 128GB variant of Google Pixel 2 or Pixel 2 XL smartphone.

Pixel’s 12.2MP rear camera clicks amazing photos. Moreover, the selfie camera is of 8MP, hence you can click the best selfies with your smartphone. Unlike other smartphones that face battery issues while using a camera, Google Pixel has installed a powerful battery that offers 7 hours of use from only 15 minutes of charging. This feature will never prevent you from clicking excellent photos, selfies, and videos.