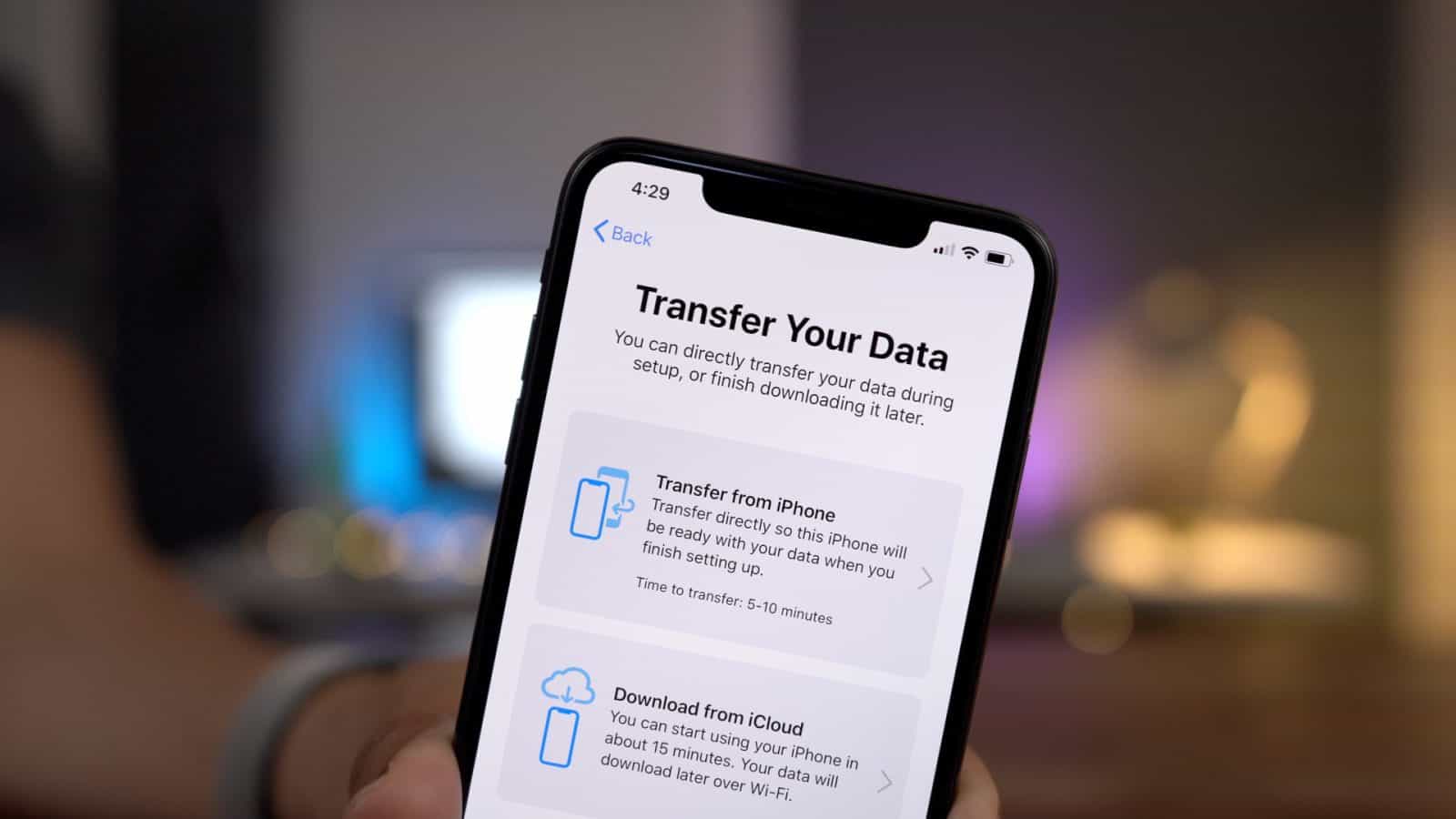 Apple is constantly improving the performances and overall user experience that iOS offers with new updates. iOS 12.4 has recently been rolled out to all iPhone users and one of the best features that it introduced is the ability to transfer data from an older iPhone to a new one. This is great news because before iOS 12.4 arrived, transferring data from an older iPhone was nearly impossible. To make things even better, this can be done in two methods and one doesn’t even include the lighting cable.

With that being said, this article is for Apple fans who have just purchased a new iPhone or are planning to get one because we are going to show the two methods that Apple fans can follow in order to transfer data from an older device. Without any other further ado, let’s get into it.

How to Use the New Data Migration Feature: Requirements

Apple fans are required to make sure of a couple of things before transferring data wirelessly or via cable so that the data doesn’t get lost in the process. Let’s see which are the requirements.

#1 Make sure that the two iPhones (old and new) are both running on Apple’s iOS 12.4 or any later version;

#2 Take the SIM card from the old iPhone and introduce it in the new one. We need to mention that if you are looking to change your card as well, then you will need to contact the network carrier first.

#3 Make sure to unpair the Apple Watch from the older iPhone. The device can be paired once again to the Apple Watch if you wish, but only after the data migration process is finished.

#4 iPhone users who want to transfer the data via cable will need to double-check and see if both iPhones are fully charged. The reason behind this is that neither of them will be able to charge while transferring data.

#5 This is an important requirement! We are advising everyone to check to see if the new iPhone has enough storage space to receive all the data from the older iPhone without any kind of interruptions.

#6 The last thing that we want to mention is that it’s highly recommended to perform a full backup of iTunes or iCloud before starting to transfer the data. 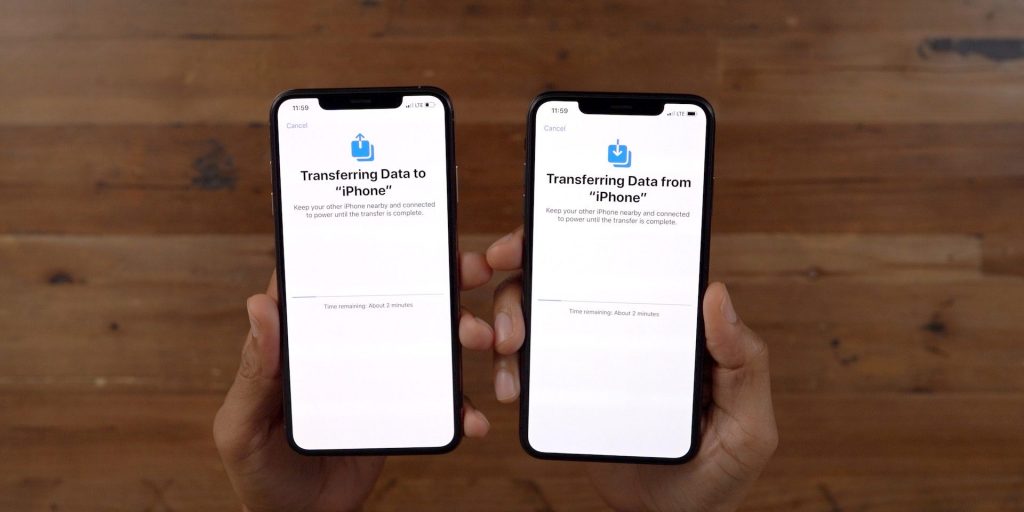 The first method that we want to present is the wireless one. Using cables is a thing of the past and Apple knows that too well. This is why the Cupertino based tech giant has made sure to introduce a new feature in iOS 12.4 that makes it possible for Apple fans to upgrade their older iPhone and transfer all the data without having to use a single cable.

All that is left now is to complete the last Settings for the new iPhone. After this is done, the new iPhone will reboot and it will feature all your old data such as contacts, pictures, videos and so on.

Now that we have covered the wireless data migration process. Keep in mind that you will need to use a lightning to USB3 camera adapter and lightning to USB-C cable as well. With that said, let’s see how you can transfer data from an old iPhone to a new one via cable.

The only difference between this method and the first one is that the data will be transferred via the lighting cable and it will be much faster than via wireless. On the downside of things, apps will not be transferred because they need to be downloaded from the App Store instead.