HomePod comes with 11.2.5 software version installed by Apple. Like other iOS and Mac devices, you can update its software whenever Apple releases its HomePod update. HomePod is designed to update its software automatically, however, you can manually install software updates on your HomePod.

Apple’s auto-update doesn’t always work immediately on your HomePod, and therefore, users would like the idea of installing a software update on HomePod manually. 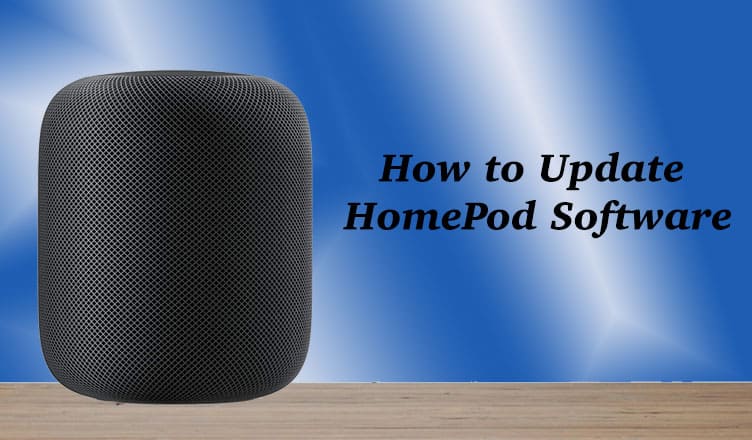 How to Install Software Updates on HomePod Manually

For manual software update, you have to rely on the Home app available on your iPhone or iPad. Follow the steps given below and you can easily find the HomePod updates and check the software version.

Step #2: Tap on the tiny arrow from the top left corner. The arrow looks like a location arrow you can see in your iOS devices.

You can toggle ‘Automatic Updates’ off if you are updating your HomePod for the first time.

Step #4: Tap on Install if the new update has arrived.

If you are having multiple HomePod speakers, then you don’t have to update each smart speaker individually. Once the software update is downloaded, it will be applied to all the smart speakers you have at the same time.

There are many HomePod takers in the market; these users ignore the high price of this Siri-enabled speaker and therefore, they also pay no attention to HomePod alternatives. If you have got more than one HomePod, you would like to change the name of your device.