AirPlay Peer-to-Peer on HomePod is a boon for users, who frequently host parties at home. While your music list has all the tuneful melodies, your friends may not approve them. They have their own playlists in their iPhones or iPads. It is a new challenge for you to connect their iOS devices with your HomePod. No worries; you can do this even without sharing your Wi-Fi network with your friends. You can use AirPlay to play music on HomePod.

To play Soundcloud, Pandora or Spotify Playlist library on HomePod using AirPlay, first you need a HomePod already set up with your iOS device. And your guest must have an iPhone or iPad made of 2012 or later and iOS 8 or later version.

When your guests are at home, allow them to access the device sharing options from any audio app they have been using. 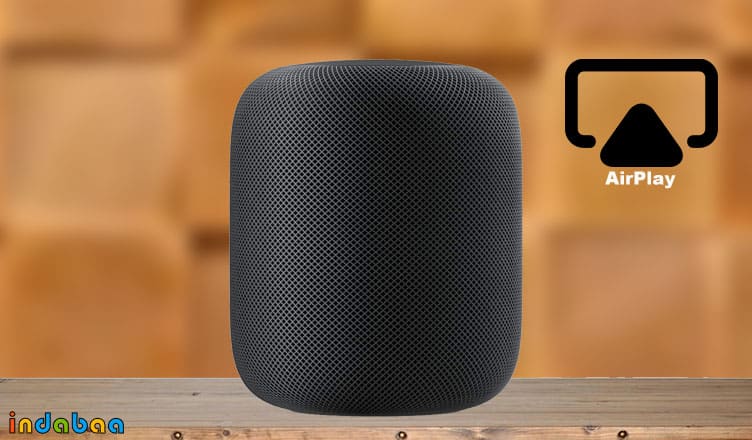 How to Use AirPlay to Play Music on HomePod

Step #2: Select the song or album you want to play.

Step #4: Next, tap on AirPlay button.

Step #5: Finally, tap on your HomePod.

Once the music app begins to play songs/albums, you can access AirPlay button from Control Center of the iPhone or iPad. It is not necessary for your guests to connect with your Wi-Fi network to stream music to HomePod.

When the party is over, your guests can stop sharing music via AirPlay.

Step #1: Launch the music app that plays albums or songs.

If you are unable to stream music from Pandora, Soundcloud or Spotify on HomePod then check out this guide.

Enjoy the party with your guests and allow them to play their favorite songs on your HomePod using AirPlay. Share your feedback with us on Facebook, Twitter and Google Plus. 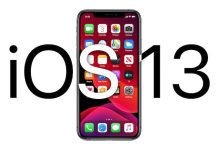