Amazon hit the jackpot when it developed Alexa and equipped it on the Echo, Echo Dot, Echo Show and Tap devices. Some might say that Alexa is the “brains” behind all of Amazon’s voice-activated speakers and this would be right. Amazon developed a brand-new artificial intelligence assistant called Alexa from scratch and equipped with lots of cool features that make it useful to have around the house.

Alexa can take care of all types of tasks starting with playing your favorite songs and ending with scheduling meetings. However, Alexa is a complex assistant and there are lots of other cool stuff that it can do if you know the right way to ask her to. With that being said, today we will cover the top tips and tricks that every Alexa fan needs to know about.

Alexa is often called as the “smartest AI assistant” in the world because of all the features that Amazon has equipped with it. Alexa makes it easier for users to control the music that plays around the house, get valuable information such as the weather and even order products from Amazon in some cases! Without any further ado, let’s get into it. 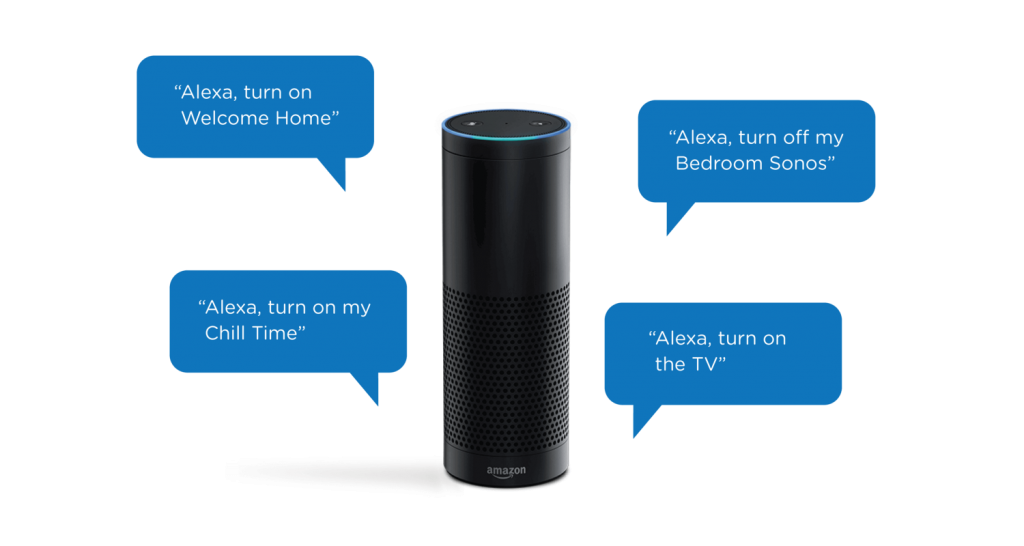 One of the best things about Amazon Echo is the fact that the device is always listening to its users and waiting for someone to say the “Alexa” wake word. The device will automatically consider whatever sentence comes after “Alexa” as a direct command and try to give a proper response.

While this wake word might be awesome because of how easy it makes it to access Alexa, it can also get pretty annoying at times. You will never be able to talk about Alexa without getting a weird response in return. Therefore, Amazon has made it possible for users to mute the wake word and this can be done by following the next steps: Open the Alexa App – Settings – Select the device – Wake Word and now pick another word from the featured list. 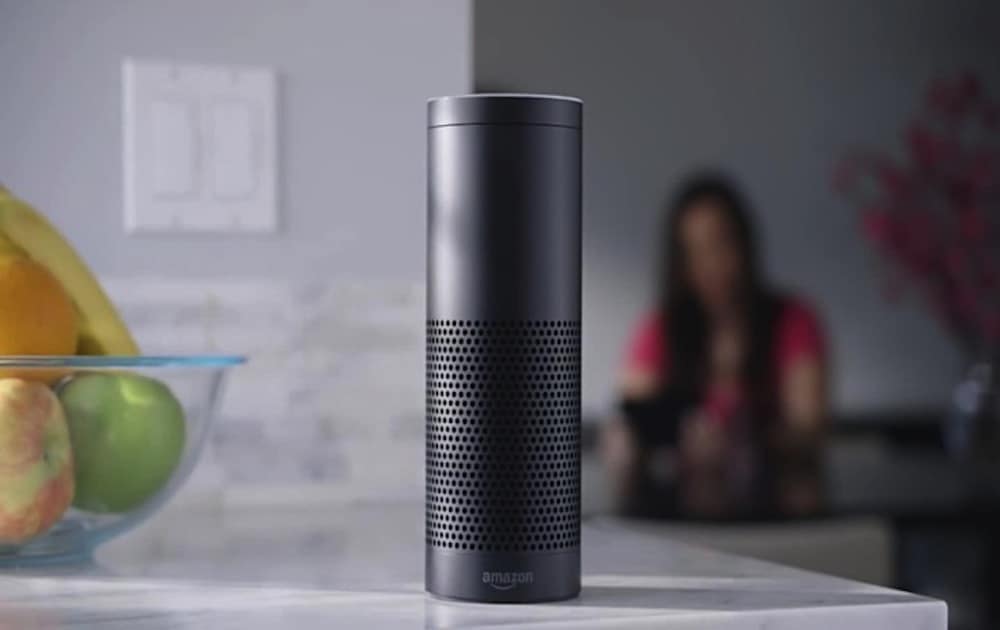 Statistics show that most people use Alexa to inform them of the latest news surrounding their local area such as traffic stops, sports news, weather and so on. The cool thing about this is that you can tell Alexa what type of news you want to be briefed about and the AI assistant will start talking about your preferred news sections after being asked the following question: “Alexa, what’s new?”.

Everyone who owns an Amazon Echo can select the news that interests them by heading over to the Settings panel and then accessing the “Flash Briefing” option. Once here, select the order in which you want the news to be presented by Alexa.

#3 Turn Alexa Into a Bluetooth Speaker 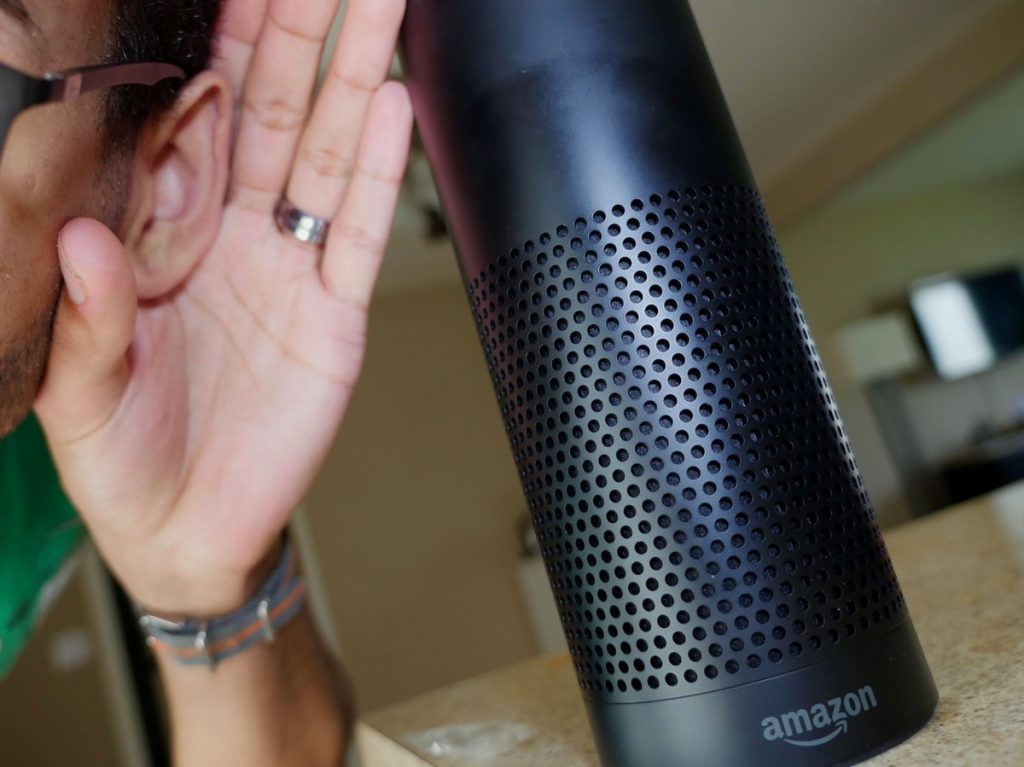 What many Amazon Echo owners don’t know about this device is that it can act as a Bluetooth speaker. Alexa has been equipped with native support for popular apps such as Pandora, Spotify, Amazon Prime Music, iHeartRadio, TuneIn Radio and Audible. The awesome thing about this is that Alexa can be used to play audio directly through a smartphone.

Therefore, we advise all Amazon Echo owners to connect their smartphone to Alexa via Bluetooth. This can be done by giving Alexa the following command: “Alexa, connect to Bluetooth” and then selecting the designated device. Now you will be able to play all the music you want directly on your smartphone by simply telling Alexa to play a song. Furthermore, this feature can also be used to tell Alexa to read books from Audible.