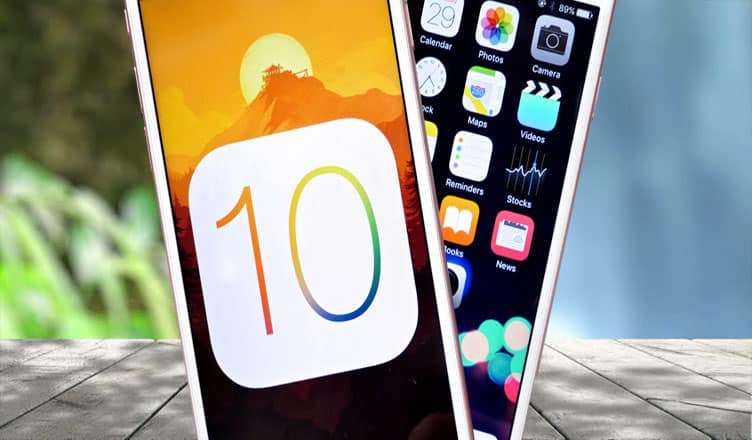 The WWDC conference organized last month is probably the most thrilling event held at Bill Graham Civic Auditorium, San Francisco this year; since the details are out now, let’s discuss about the things that your iPhone will soon learn.

Apple has created a Software Development Kit (SDK) of Siri. It will enable the developers to incorporate Siri in their apps on will. Though companies like OpenTable and Yelp have already been using Siri in their apps, they are limited in list. But, now Siri can be integrated completely so that app developers and marketers can benefit from it completely.

In fact, the big names like WhatsApp, WeChat and Slack were present on the event. It implies that you will be able to converse with these apps and make them follow all your commands now. Though the feature is available, it will be more user-friendly and prominent in iOS 10.

Though the iMessage for Android has not been materialized, Apple’s exclusive chat app is getting some new interesting features. You will be able to play music and videos from other apps with the help of rich inline links. Besides, you will be able to emojify the words that you type. Be it pizza, unicorn, taco or eggplant, you can convert everything into an emoji as you type.

You will also have the feature to include effects to your text. Wouldn’t it be really cool if you would be able to make the text larger if you wish to shout and make it smaller when you feel meek? Additionally, you will now be able to type your text messages with an invisible ink which the recipient will be able to read the text only if they swipe.

Apple Music is finally being renewed and that too for the good. In iOS 10 everything would be simplified to a huge extent: the navigations will be clearer and cleaner. You will have a new tab included for “download music” and there will also be a “For You” section which would create a playlist of the music that Apple filters because it thinks you like and play repeatedly.

However, Apple Connected has been tucked away a little bit because, well, you have forgotten that it existed.

You know the feeling where you touch works so perfectly and smoothly that you blow right past a screen with a single swipe? Apple has included a feature that allows you to view what’s on the display as soon as you pick it up. It implies that you will be able to get all the info and respond to the notifications from the lock screen itself with 3D Touch. Apps that consist of information evolving in real time (imagine Uber giving you information about where its cabs are, or ESPN showing score updates) can deliver live updates. And the best part is that it looks cleaner now.

You can completely trust that it will look good because smart phones like Motorola X have been doing it already so it’s not going to be the first time that we would be experiencing it.

If you want to get an experience of what iOS 10 update had to offer, simply open Google Photos. You will be able to use features like clustering, object recognition, face recognition and sorting by person, place and date. The crucial difference to notice here is Apple’s adaptation of what Google Photos has already done is that the machine learning smarts will be taking place on your device locally.

Another thing where differentiate is that while Google provides the space in cloud free of cost, you will have to pay in iCloud in case you run out of space.

Though it was not announced on the stage at WWDC’s keynote, there is good news for all of you who have “Junk Folder” on your home screen that wastes the space. You will be able to delete more than a dozen of those preloaded apps with iOS 10 update.

With so many new features to explore, are you satisfied with what’s been rolled your way? Share your views with us about what you think about the WWDC 2016 announcements. You can share your feedback with us on Facebook, Twitter and Google+.