We reported in a previous post that Apple is planning to release a bunch of cool devices during a big press event that takes place today (October 30th) and that it will announce a new iOS update. However, we never expected that the operating system update will start rolling out the day after the press event. As the entire world is waiting for the Apple to reveal the next-generation iPad Pro 2018, Apple decided to tell everyone to keep their iPhone’s battery at full because iOS 12.1 is going to start rolling out tomorrow.

Apple didn’t just announce that iOS 12.1 is going to be released tomorrow, but it also unveiled what software changes and new features that it will introduce. With that being said, today we are going to check out everything there is to know about iOS 12.1 in order to give Apple fans an idea of what they are getting from tomorrow’s big update. 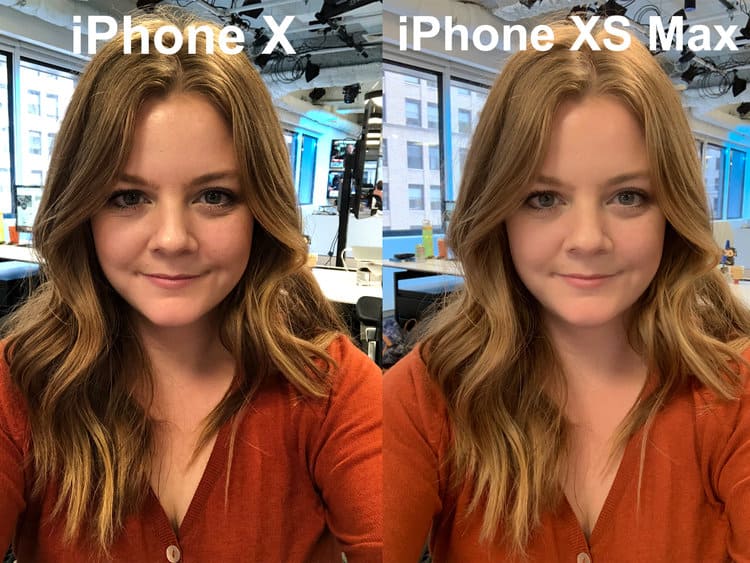 Apple launched three new iPhones in September and they’ve all been really successful when it comes to pre-orders. The new iPhones shipped with powerful hardware specs and lots of cool features that enhanced the already premium iOS user experience that iPhones are known for offering. However, Apple “forgot” to mention that it also added a secret feature which helps Apple fans take better selfies by smoothing out the skin of the subject.

Even though being able to take better selfies might sound like a great thing, this is not the case for iPhone XS, XS Max, and XR. The problem with this is that Apple didn’t tell its fans about it and the feature is seen as a software tweak that falsely improves the camera of the new iPhones. To make things even worse, Apple fans have no way of shutting down this feature and they can never take accurate pictures of what’s in front of the selfie camera.

On the bright side of things, Apple didn’t shy away to announce that this issue is actually caused by the Smart HDR feature. Apple acknowledged that there is a bug which causes the Smart HDR feature on its new iPhones to malfunction and that iOS 12.1 will take care of this problem. 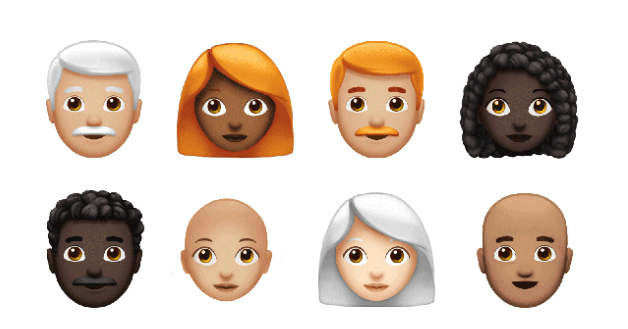 If you are the type of person who loves sending emojis in texts because it makes it easier to communicate with your friends and family members, then you should be happy to know that iOS 12.1 is going to introduce 70 new emojis to iPhones and iPads. To make things even cooler, the new emojis are going to be made available on the Apple Watch and Mac in an upcoming update.

“Emoji are used by people all over the world to communicate and iOS 12.1 brings even more characters to the keyboard that better represent global users, including new emojis for moon cake, red gift envelope, and nazar amulet. Sports fans will celebrate the addition of new emoji for softball and lacrosse, while outdoor adventurers will enjoy new characters for luggage, compass and a hiking boot” said Apple on its official blog. 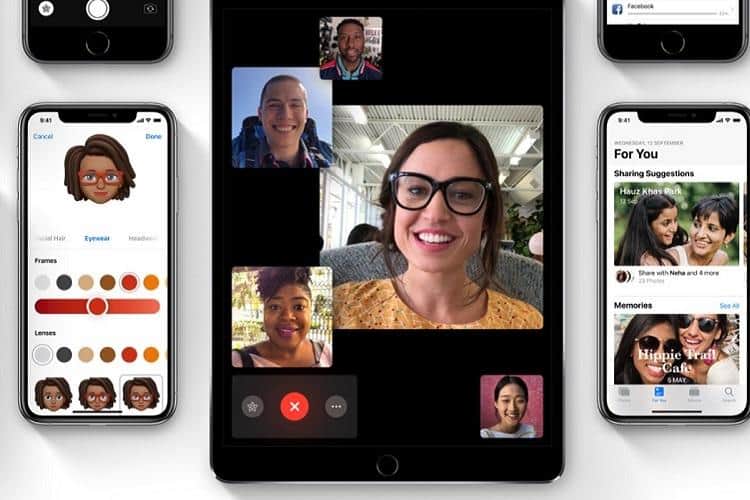 One of the things that make it challenging for iPhone fans to switch to an Android-powered smartphone is getting used to FaceTime. This is a video calling feature developed by Apple and its renowned all around the world for useful it can be. Well, it looks like Apple knows how important FaceTime is to its fans because it announced that iOS 12.1 will introduce Group FaceTime.

The only annoying thing about FaceTime is that it only allows for two people to join in the conversation, but that is going to change once iOS 12.1 starts rolling out. Apple announced that Group FaceTime will now support up to 32 people and that every user will receive access to the same cool features that they are used to get in iMessages such as stickers, filters and to change their appearance via Animoji and Memoji.

The way the new Group FaceTime works is through a new feature designed by Apple that is called “automatic detection of active speakers”. This feature makes it possible for FaceTime to automatically detect which person is talking and to enlarge the camera feed so that the person who is talking takes up most of the display while people who are being silent have their camera feed lowered and moved to the background. FaceTime has always been a useful feature to have but Apple is now taking it to the next level. We can only imagine how faster Apple fans are now going to be able to finish their school projects and other things that require teamwork.

Even though Apple loves to brag about being one of the world’s most innovative tech companies, the Cupertino based tech giant has always been behind the likes of Google, LG, Huawei and other Android smartphone manufacturers in one aspect of design. The reason we are saying this is because iPhones never featured dual SIM support even though Android smartphones have been offering this feature for a couple of years now.

Fortunately, the new iPhones that Apple launched in September are changing everything. iPhone fans can now purchase an iOS powered device that supports dual SIM and this feature is being implemented alongside iOS 12.1

We think it’s safe to say that the new operating system update from Apple is looking really good. It comes with a bunch of new features that Apple fans are going to enjoy and it takes care of a serious bug that made fans get angry with Apple. Apple is doing everything it can to improve the user experience that its devices offer and we have to give it praise for that. Therefore, we advise every Apple fan to charge up their iPhone’s battery to the max and keep a close eye on their notification panel tomorrow because iOS 12.1 will arrive soon. Don’t forget to download the update via Wi-Fi and not mobile data because it will be quite big.