After months of waiting, Apple finally released iOS 12. The new operating system is now rolling out worldwide and Apple fans should be pleased to know that it comes with some new features and software tweaks that improve the overall user experience that iPhones offer. iOS 12 mainly focuses on fixing the bugs and messy UI (user interface) of iOS 11, but it also introduces a handful of new features that Apple fans are going to love!

Today we are going to check out all the latest features that iOS 12 introduces and present everyone with a guide on how to use them. Therefore, you will know how to get the most out of iOS 12 right from the start. 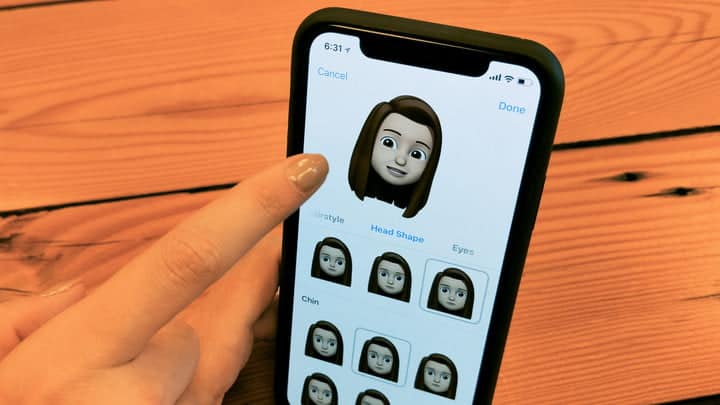 iPhone X was the first Apple device to introduce animoji and this feature was a hit! Everyone loved sending animojis in texts because it made it easier for them to express themselves. Apple noticed how well received animojis were and decided to create an even better version of them called Memoji.

Memoji use the AR camera that Apple’s iPhones have equipped on the front side and create an emoji version of you! This feature can be accessed from the Messages panel. 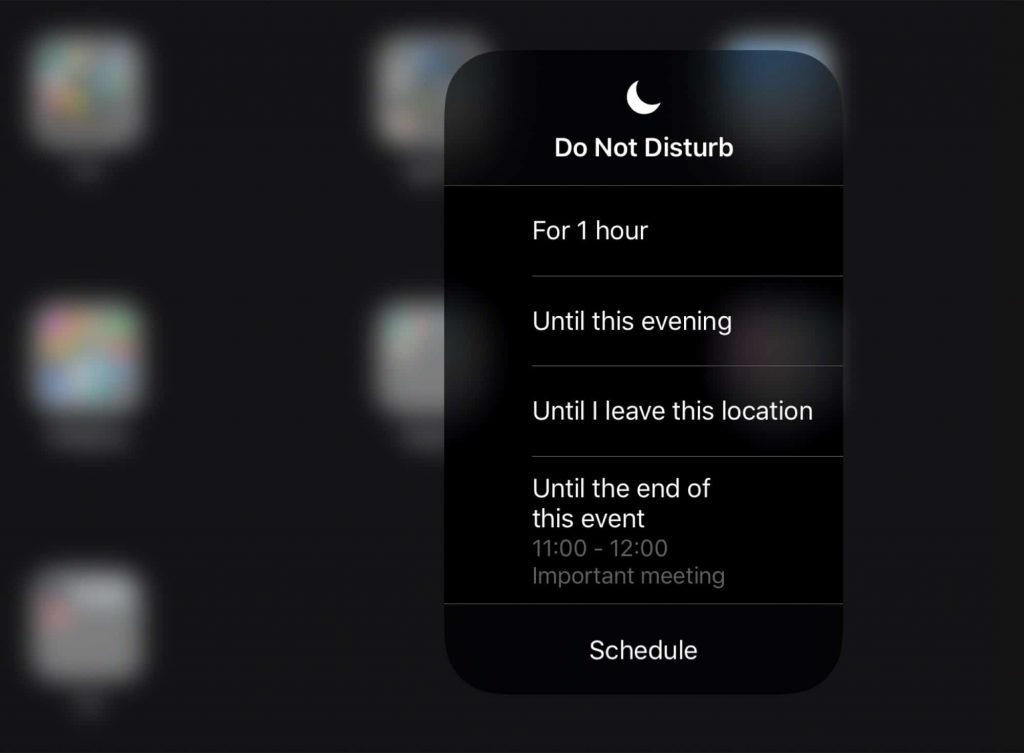 Don’t you hate it when you try to sleep and your iPhone won’t stop ringing and flashing the screen anytime a new notification pops up? Fortunately, you can now avoid all of this because Apple has added a brand-new Bedtime mode.

The new mode will automatically dim the brightness on the screen and stop notifications from popping up during a specific period of time. Enabling the Bedtime mode can be done by accessing Settings – Do Not Disturb. 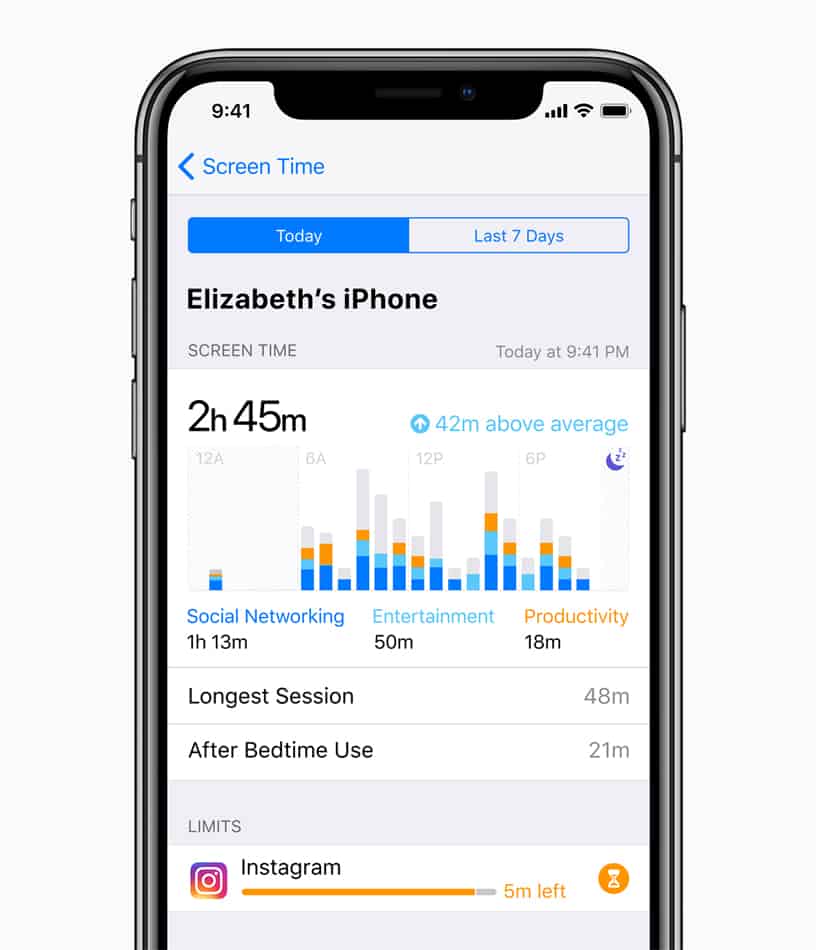 People are spending more and more time on their smartphones and this is becoming a serious concern. Therefore, Apple decided to develop a special feature called Screen Time which helps iPhone users get a detailed report on their smartphone activity.

Not just that, but Screen Time can also be used to restrict iPhone users from accessing certain apps during a specific time period. This feature will prove to be quite useful for people who can’t fall asleep because they spend too much time on social media late at night. 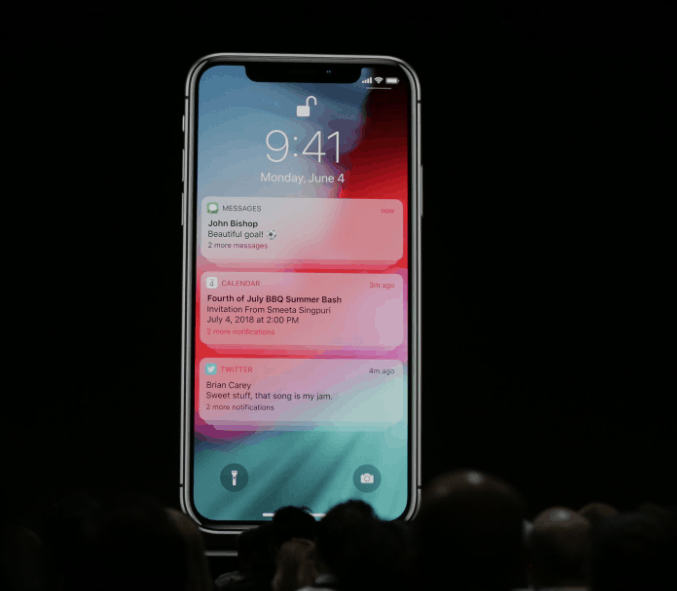 The feature that Apple fans have been asking for years has finally arrived! Android fans have received group notifications a long time ago and it seemed like Apple was being left behind. Luckily, iOS 12 improves the notification panel to automatically compile all notifications from the same source under a single panel.

You can customize grouped notification by accessing Settings – Notifications, and then select the specific app that you would like to be customized. 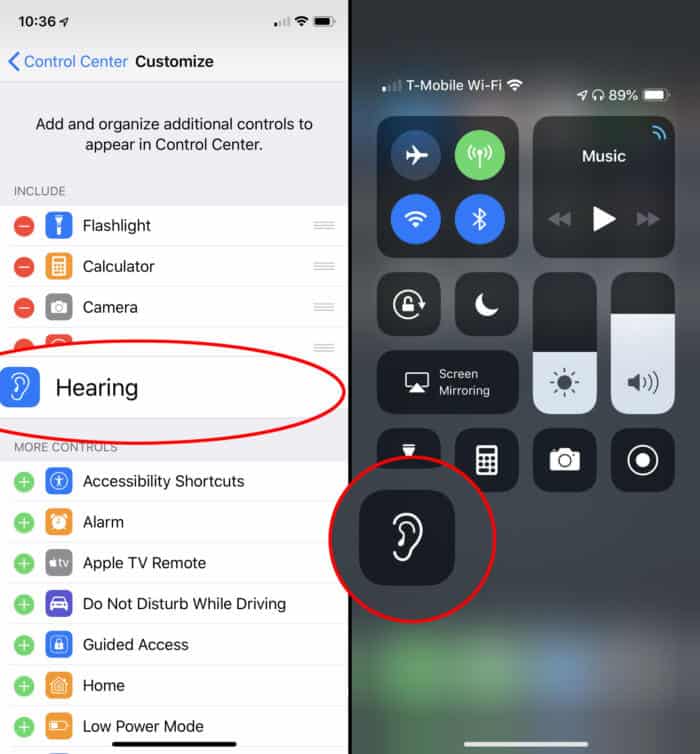 Another great feature that is being introduced alongside iOS 12 is the ability to turn AirPods into hearing aids. AirPods are now equipped with a special feature called “Live Listen” which use the built-in microphones of the wireless headphones so that they can act as hearing aids. This feature is available in Settings – Control Center – Customize Controls. 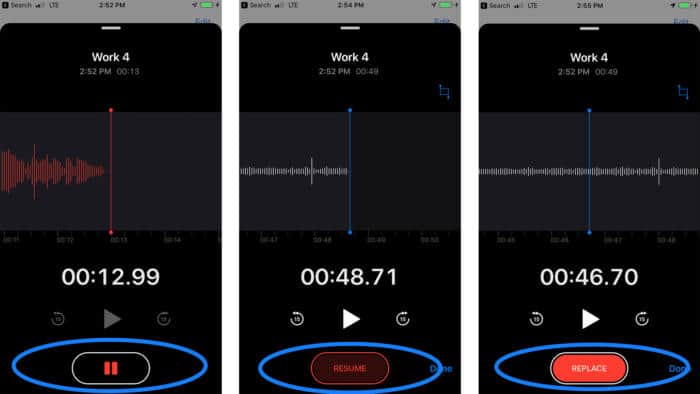 Even though iOS 11 already featured Voice Memos, iOS 12 improves them by making it possible for users to replace sounds, crop files and even insert new sounds. Moreover, Voice Memos can now be transferred to GarageBand where users can create a song with them.

With that being said, people who like to record themselves are going to have lots of fun with the new version of Voice Memos. In addition, Voice Memos can also be used to record important information so that you can remember it later.