Today Apple started rolling out the tenth iOS 12 developer preview. The crazy thing about this is that the previous version arrived only last week and this shows us that Apple is hurrying to add the finishing touches to iOS 12. September is just around the corner and that’s when Apple is scheduled to launch three new iPhone models that will run on iOS 12 and this is why the Cupertino based tech giant feels pressured to create a stable version of the new operating system.

Even though all Apple fans are excited about the next-generation iPhone lineup, iOS 12 will also be one of the most important highlights of Apple’s upcoming launch event that will take place in September. The expectations are set high for iOS 12 and according to feedback from beta testers, iOS 12 will deliver! However, there are still some issues that Apple needs to fix in order to give Apple fans the operating system that they really want and today we are going to cover the most important ones. 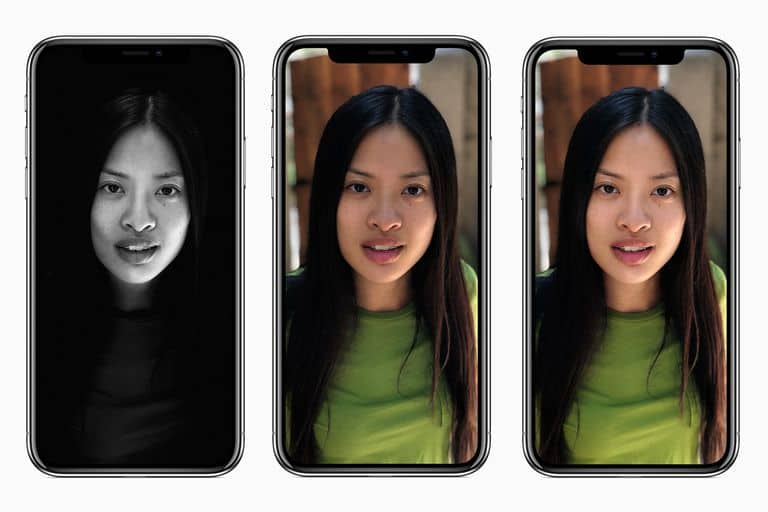 One of the key selling points of all iPhones is the fact that they take beautiful photos. iPhones are camera-centric smartphones and iPhone X with its dual-camera setup is the perfect example of that. Portrait Mode was introduced alongside iPhone 7 Plus which is the first Apple device to feature a dual-camera setup and it completely changed the way people take pictures.

Portrait Mode makes any iPhone owner feel like a professional photographer, but this feature still has its fair share of issues. The biggest problem that Portrait Mode has is the fact that it can sometimes blur the subject. This is highly annoying and the worst thing about it is that Android users don’t have to deal with this type of stuff. 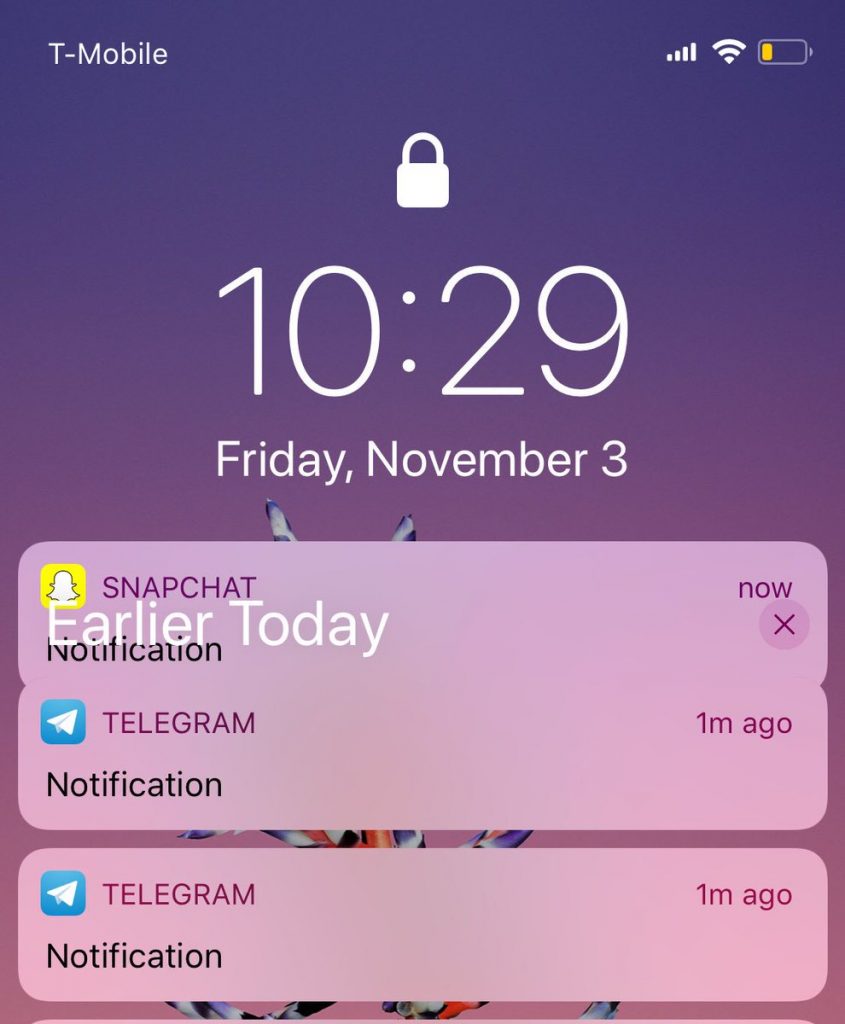 Apple’s mobile operating system is renowned for being stable and for providing iPhone and iPad owners with a premium user experience. Therefore, Apple needs to make sure that iOS 12 doesn’t have any bugs such as the overlay in the notification panel featured in the picture above. Even though iOS 12 is still in the beta phase, Apple shouldn’t hurry up and release it before every bug has been patched. 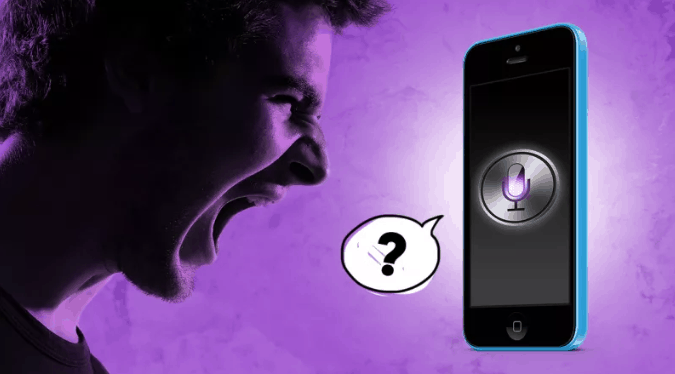 Even though Apple was the first smartphone company to introduce an AI (artificial intelligence) assistant to its handheld devices, Siri has been surpassed by the likes of Amazon Alexa and Google Assistant. The Apple assistant is not up to par with Alexa and this is a fact.

Siri lacks lots of features that for some unknown reason Apple doesn’t to introduce and this is always going to put Alexa at an advantage. However, Apple can still improve Siri’s voice recognition software because this is causing some serious issues.

Siri has a bad reputation of misunderstanding the tasks that its users give and this makes using the AI assistant quite annoying. Let’s hope Apple does something about Siri’s voice recognition software and doesn’t leave iPhone and iPad owners stranded while Amazon keeps improving Alexa.

Today we focused on the things that Apple needs to do in order to bring out the full potential of iOS 12. However, we need to go over the fact that iOS 12 does have a bunch of cool new features such as the redesigned notification center that automatically places notifications from the same source under one single panel. This is a great addition since it makes it easier for iOS users to take actions on those notifications.