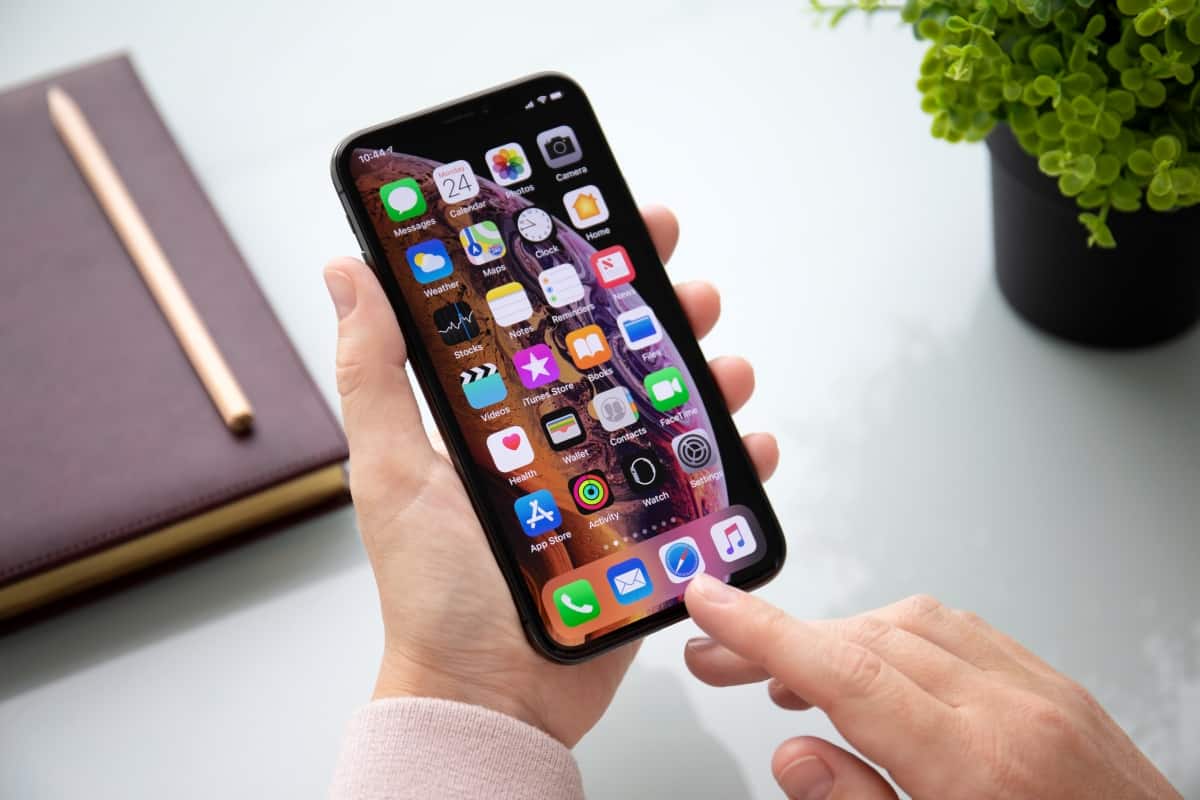 We have heard many rumors and speculations about the kind of features that iOS 13 which is Apple’s biggest update of the year is going to introduce. However, everything that we know about iOS 13 is based on rumors which means that Apple fans should take everything with the necessary grain of salt because it’s possible that Apple is never going to even consider introducing the rumored features. Fortunately, we don’t have to base our iOS 13 expectations on rumors and speculations anymore since official information has been leaked.

The folks at 9to5Mac have managed to get their hands on a new iOS 13 leak which revealed some of the most exciting features that the upcoming operating system is going to introduce. The interesting thing about this leak is that most of the features that it reveals have been announced in previous “expectation reports”.

Therefore, iOS 13 is shaping up to be the operating system update that everyone has been waiting for. Nonetheless, today we are going to give you a rundown of the latest iOS 13 leak and present all the highlight iPad and iPhone features that are mentioned in the leak.

Before we get to the features that iOS 13 is going to introduce, we need to mention that the operating system update is scheduled to come out on June 3rd during the Worldwide Developers Conference (WDC). Furthermore, Apple has confirmed that iOS 13 is going to be officially unveiled during WDC and this means that we don’t have to wait that long until we can finally see the new operating system in its full glory. Until then, let’s check out the leaked features so that we can get a glimpse of iOS 13.

The latest trend in the software industry is the famous Dark Mode. Every major app including YouTube, Facebook and even Twitter have introduced the Dark Mode to their apps during this past couple of months and therefore, it shouldn’t come as a surprise that Apple is going to do the same. The leak that published by 9to5Mac revealed that iOS 13’s Dark Mode is going to be a bit different than what we are used to.

What we mean by that is that the iOS 13 Dark Mode will be system-wide and this means that the entire UI (user interface) including the Settings panel is going to be dark. We can be sure that the Dark Mode is going to benefit lots of iPad and iPhone users, especially those who work late night shifts and don’t like it when the brightness of the iOS powered device temporarily blinds them. 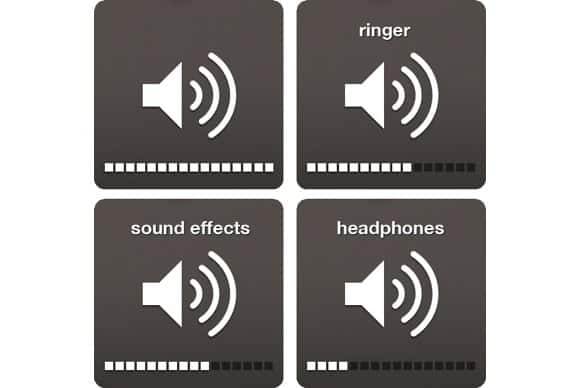 Since we previously talked about a really annoying iOS feature, we also need to go over the multitasking abilities of iPhones. Apple’s iPhones are equipped with the most powerful CPUs available on the market and the problem here is that iPhone fans can’t use them to their full potential because iOS doesn’t feature a multitasking mode. To make things even worse, Android smartphones have featured a multitasking mode for a couple of years now which makes it seem like Apple’s iOS is being left behind.

On the bright side of things, the new iOS 13 leak is showing to everyone that Apple is planning to change everything when it comes to multitasking. The Cupertino based tech giant is going to introduce a new feature called multiple windows. Just like the feature’s name implies, it will enable both iPad and iPhone users to open multiple apps and use them at the same time. Users will be able to control the apps with drag gestures because they will be presented in individual cards. 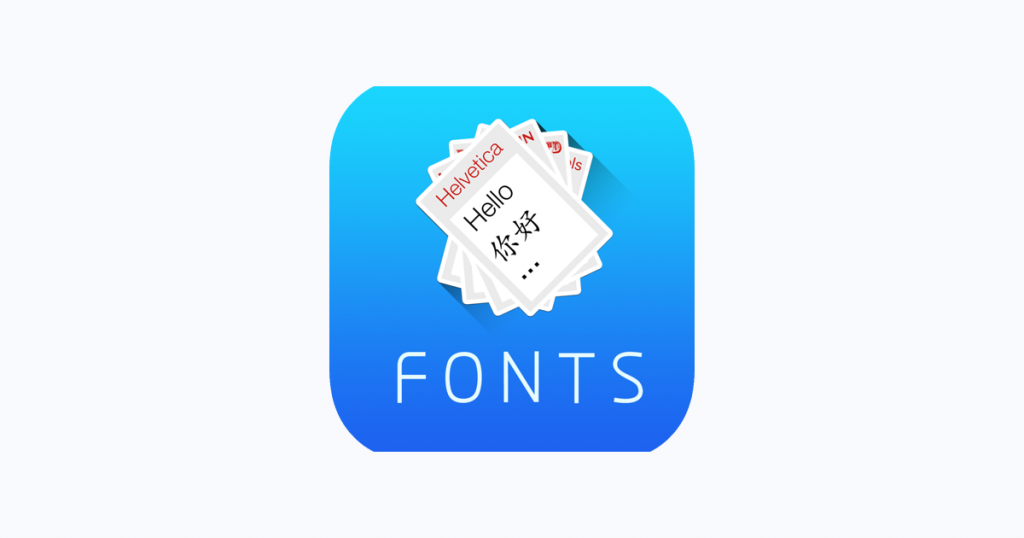 iOS 13 will also ship with a new Font Management tool. Truth be told, this is not some kind of groundbreaking feature but it’s still nice to have it. The tool will offer a new standard font picker component that will be available to iOS developers. In addition, the system will automatically notify users whenever they open a document that misses any fonts. As we previously mentioned, this feature might not be important but its certainly going to have its use. 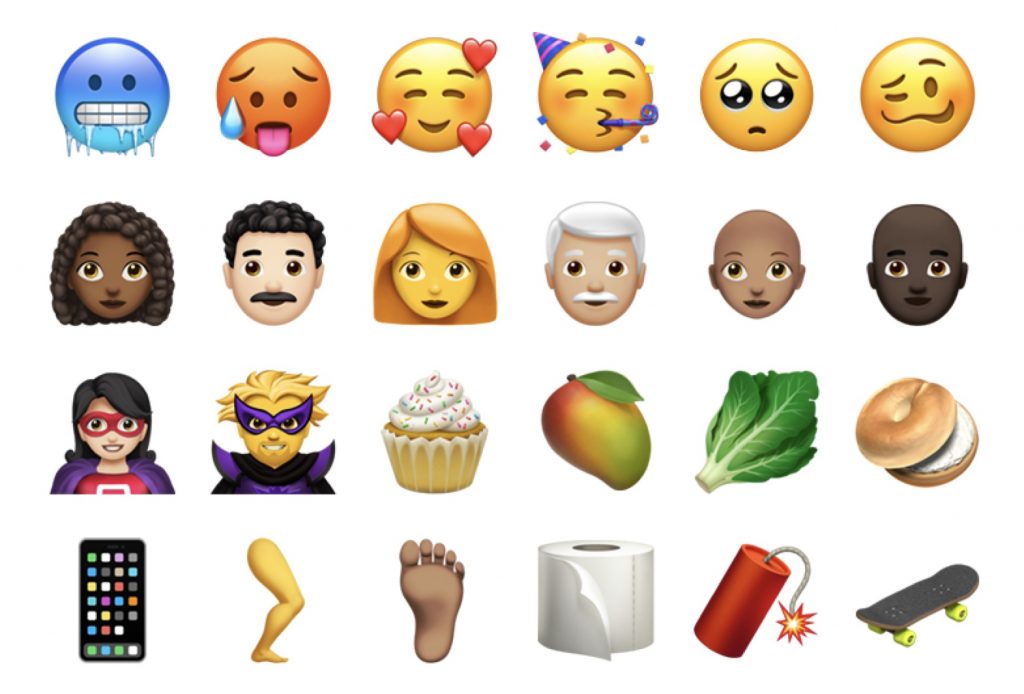 One of the coolest things about iOS 13 is that it will bring lots of new emojis. However, this news shouldn’t come as a surprise to any iOS fan because Apple always makes sure to introduce at least a dozen of new emojis in all major operating system releases. Nonetheless, what makes the emojis in iOS 13 stand out is the fact that they will also be accompanied by a couple of software tweaks to the emoji search engine. The engine will run faster than usual and its software is going to be enhanced so that it can find the appropriate emojis in record time.

Even though the iOS 13 leak didn’t contain too many details, the five confirmed features are certainly more than a good enough reason to get excited about the upcoming operating system update. The last thing that we want to mention is that Apple is surely going to include lots of other exciting features in the update, but these features will be announced on June 3rd.