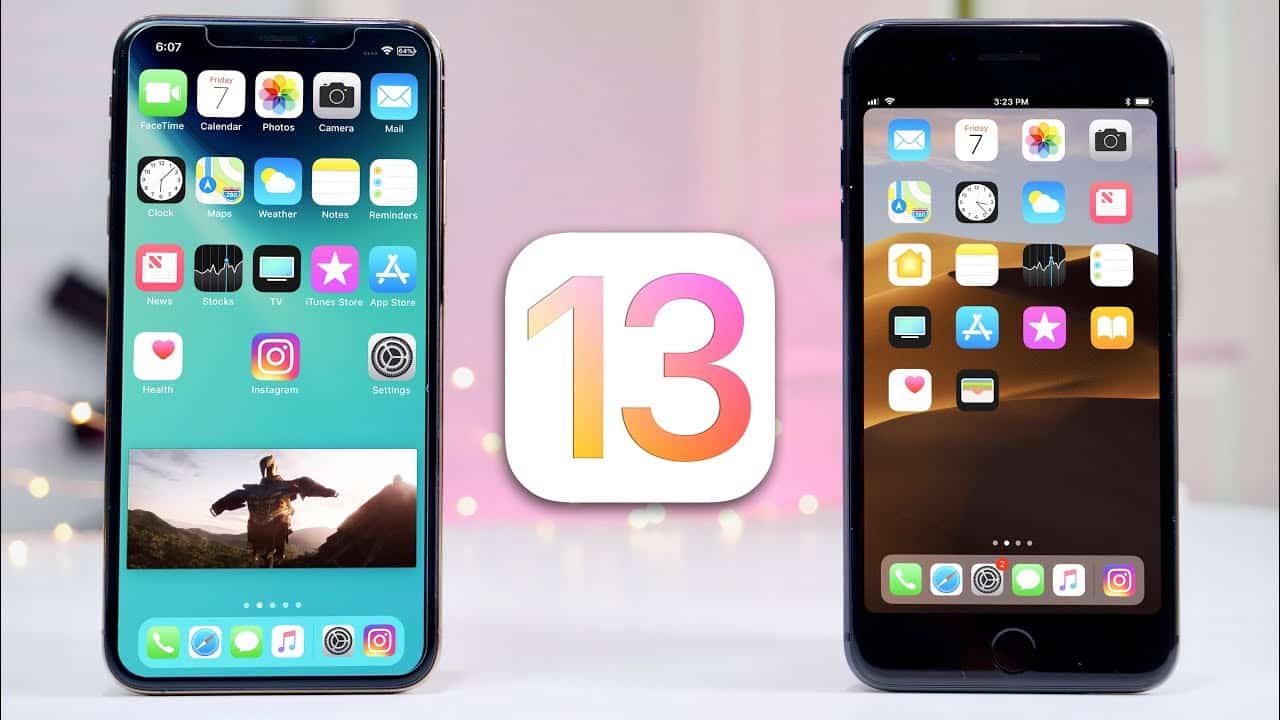 Tech companies such as Samsung and Huawei have taken the smartphone industry by storm last week during the Mobile World Congress by launching their brand-new flagship smartphones. Apple is going to have a difficult time competing against all of them, but Apple still has an ace up its sleeve. The Cupertino based tech giant is scheduled to release the highly anticipated iOS 13 operating system update in 2019 and this is what’s going to give Apple’s iPhones and iPads the upper hand over their competition.

As we all know, the biggest advantage of owning an iPhone is getting to be the first in line to download all of Apple’s latest software updates. Apple’s iOS operating system is renowned throughout the world for offering a premium user experience that is unparalleled and iOS 13 is expected to take things to the next level. 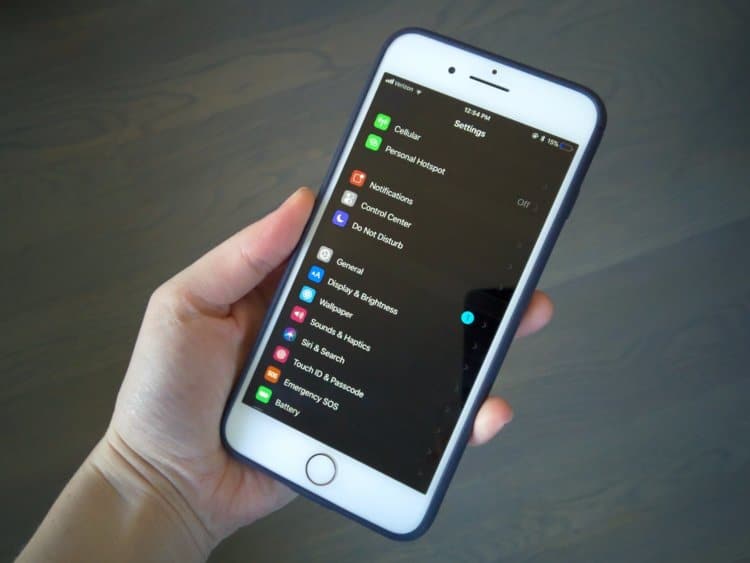 Tech and software companies from all over the world have started meddling with Dark Mode last year. Popular apps such as YouTube have already introduced the mode and it gave iPhone users a glimpse of just how useful this mode can be. Therefore, iPhone fans have been asking for a system-wide Dark Mode for a long time and it would make perfect sense if Apple decided that iOS 13 is the operating system to introduce it. In addition, the system-wide Dark Mode would make the lives of iPhone users who work night shifts way easier. 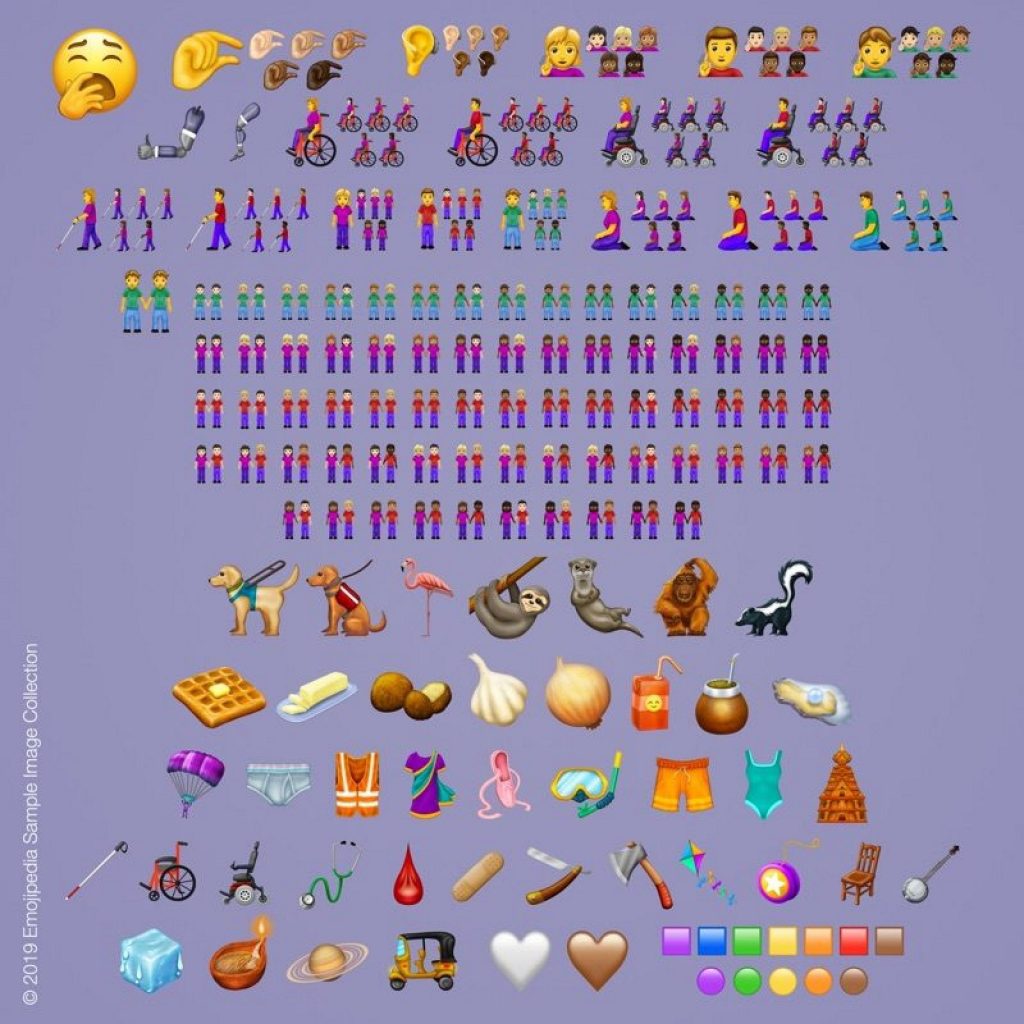 This should come as no surprise, but the second most highly anticipated feature that iOS 13 is going to introduce is new emojis. Emojis are fun to use and they make it easier for people to communicate through texts. Not only that, but emojis are part of the culture and Apple’s emojis are known for their quality. We should note that Apple has recently updated the Unicode Consortium to feature a bunch of new emojis such as flamingo, people holding hands, sloth, white heart and many more others. 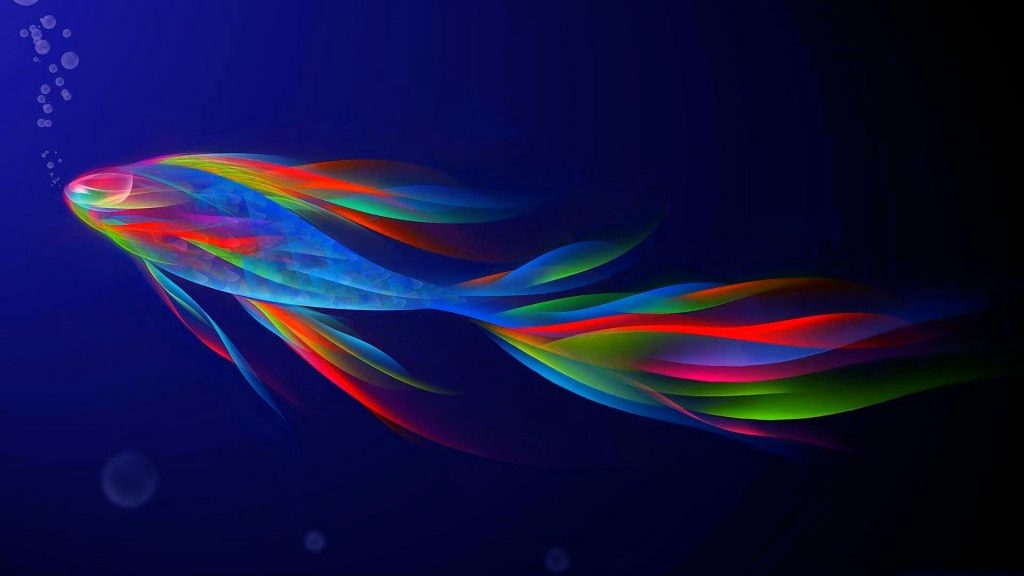 The third iOS 13 feature on our list is more of a wish that has been inspired by macOS Mojave. Apple introduced a feature called “Dynamic Wallpaper” in the latest macOS Mojave update and while this feature might not seem like something that important, it’s actually quite nice to have. The wallpaper changes all throughout the day according to what the hour is. 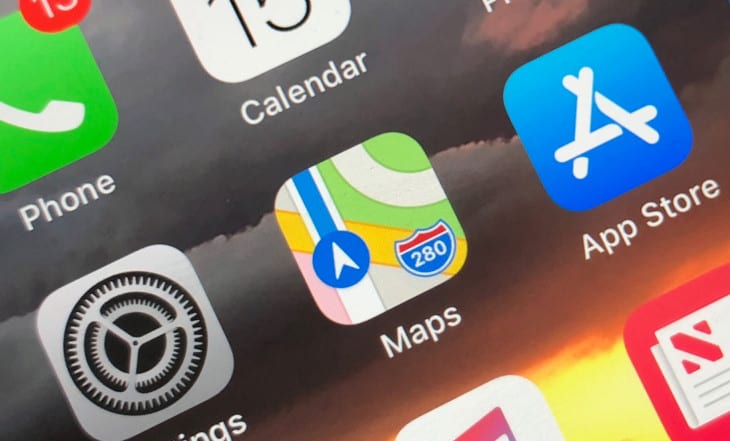 More and more people are relying on the Maps feature of iPhones every time they plan a trip or a long drive. This feature is essential to iPhone users and one of the best things that Apple could do in iOS 13 would be to make the Maps app available while offline. Mobile data is not available everywhere, especially in the middle of the road and it can be quite expensive at the same time. Therefore, being able to use Apple Map while offline would make iPhones so much more desirable than they already are.

We previously mentioned that Apple is expected to introduce a bunch of new emojis in iOS 13. However, there is another emoji-related feature that Apple needs to work on if it wants iPhones to offer the best texting experience. Apple really needs to enhance the abilities of the emoji search engine. In fact, Jeremy Burge who is the creator of the current emoji search engine has publicly stated that the feature is “bad” and that it needs to be improved.

#6 Enhanced Do Not Disturb Mode 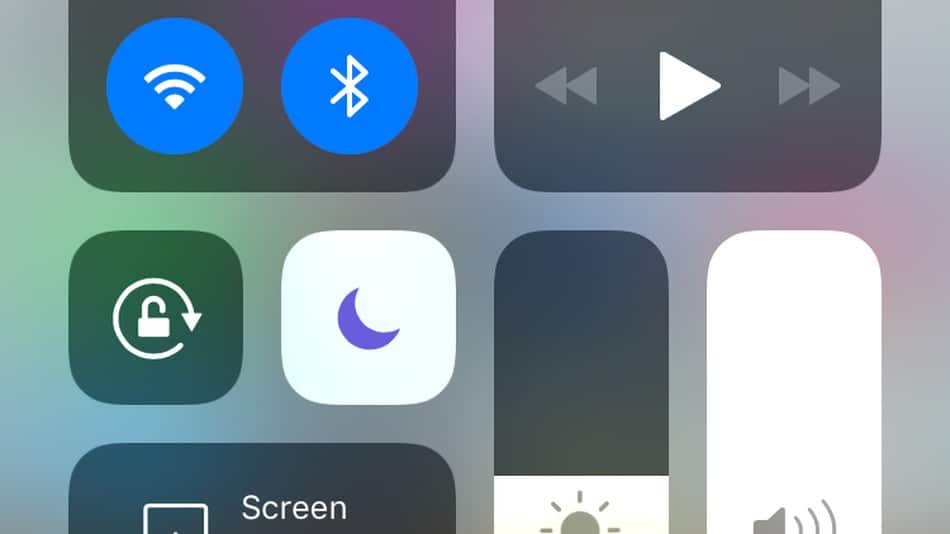 iPhones already feature a DND (do not disturb) mode that works great. However, there is much more that Apple could do in order to improve this feature and rumor has it that the Cupertino based tech giant is looking to introduce location awareness to this feature. This means that iPhone users can set a couple of places where they don’t want to be disturbed by notifications, calls and texts such as the gym or the office and the mode would automatically be enabled one the iPhone users arrive at one of those locations. 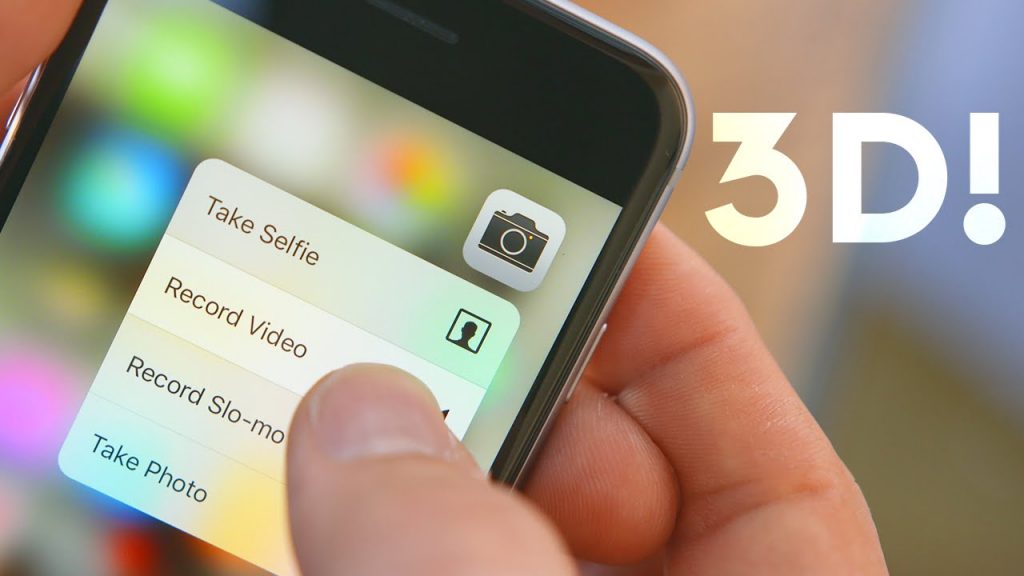 3D Touch is one of the most useful features that iPhones have to offer, but unfortunately, app developers don’t utilize it that much. App developers don’t want to create a feature that works only with 3D Touch because not all smartphones have this option and therefore, 3D Touch has been forgotten by many. However, Apple could bring back 3D Touch by adding shortcuts for it in native iOS apps.

The last and most exciting rumors about iOS 13 that we want to present is about the long-awaited Picture-in-Picture mode or PiP for short. Just like with the system-wide Dark Mode, Apple fans have been asking for a PiP mode for a couple of years now. Unfortunately, Apple has failed to deliver. Although, we do hope that iOS 13 might be the operating system that introduces this cool feature which is going to make it so much more for iPhone users to play games and watch videos.

Even though there is no official confirmation when it comes to the release date of iOS 13, we believe that Apple is planning to release it on June 3rd. Apple has historically revealed all its major iOS updates during the first days of June and we don’t see why Apple would want to change this tradition.