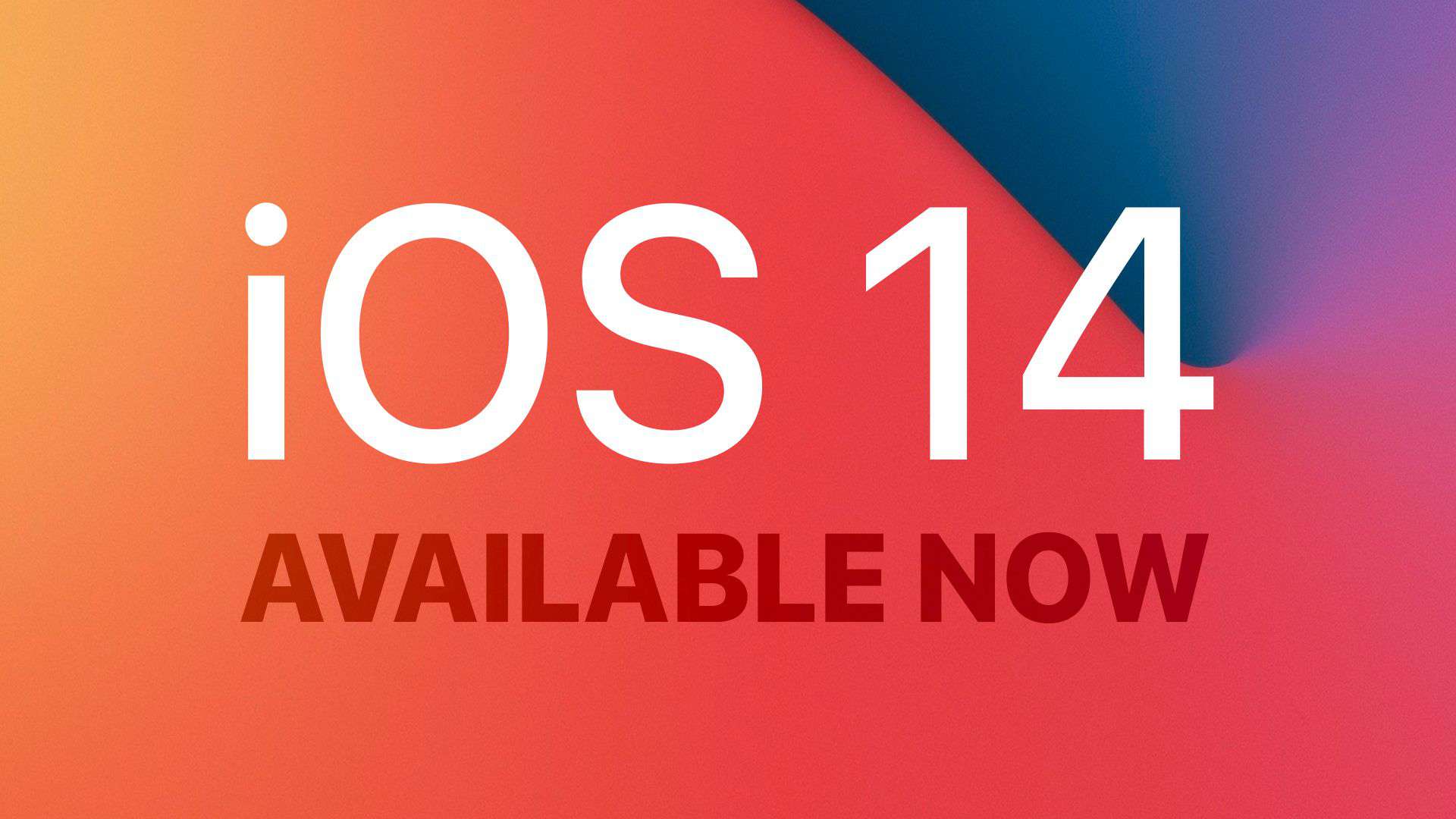 iOS 14 is finally available for download and it comes with a slew of features that iPhone fans are going to love. One of the features that stands out the most is the built-in Translator app that is now pre-installed in the native software of all iPhones and iPads. As the app’s title implies, the Translator app can quickly translate both text and voice commands, from a variety of languages into your preferred one. The question that remains is how do you use the new Translator app?

Languages Available for Translation in iOS 14 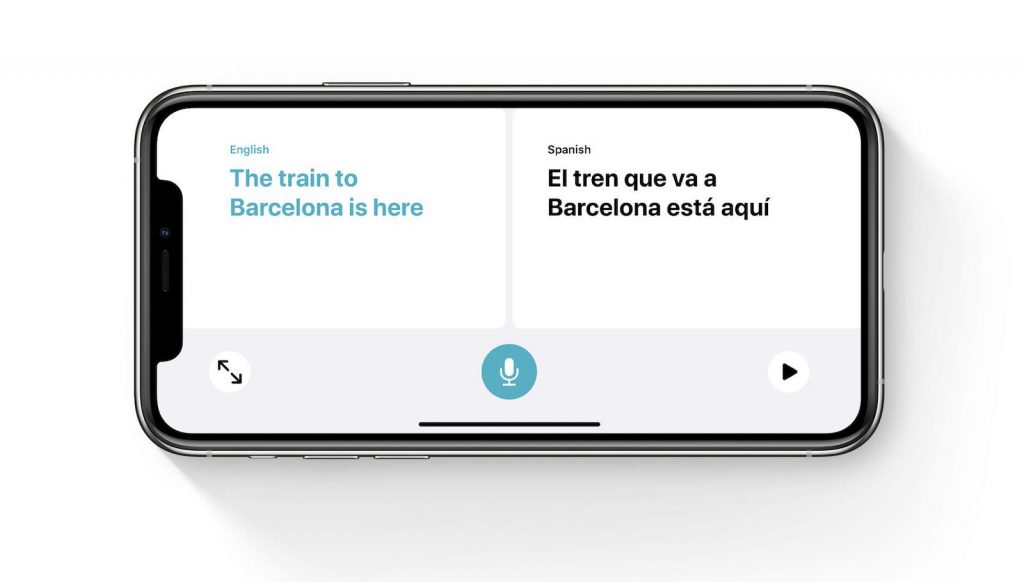 Here are the languages that the new Translator app currently support:

The languages are available for download inside the app and after they are stored on your iPhone, you will be able to translate languages without having to use cellular data or Wi-Fi.

How to Use Translate App in iOS 14

The first thing that we want to mention is that until you download all the required languages, the Translate app requires access to cellular data. Enable it by following the next steps: Settings – Translate – enable Cellular Data.

As we can see in the guide featured above, translating phrases in the new Translate app for iOS is super simple. We have to give Apple praise for designing a user-friendly interface that makes it possible for iPhone users to communicate with everyone.