The future is looking bright for Apple fans who are interesting in upgrading their tablets. The Cupertino based tech giant is expected to launch a new iPad Pro at the end of this year and thanks to multiple leaks, we got the news that the upcoming iPad Pro will ship with a new type of display that we have never seen on an iPad ever before. The new display will use an innovative technology that is called Mini LED.

We believe that this technology is going to be the key selling point of iPad Pro but not just that. The tablet will also see a major upgrade in the hardware performance department. Nonetheless, today we are going to check out everything there is to know about the next-gen iPad Pro 2020. 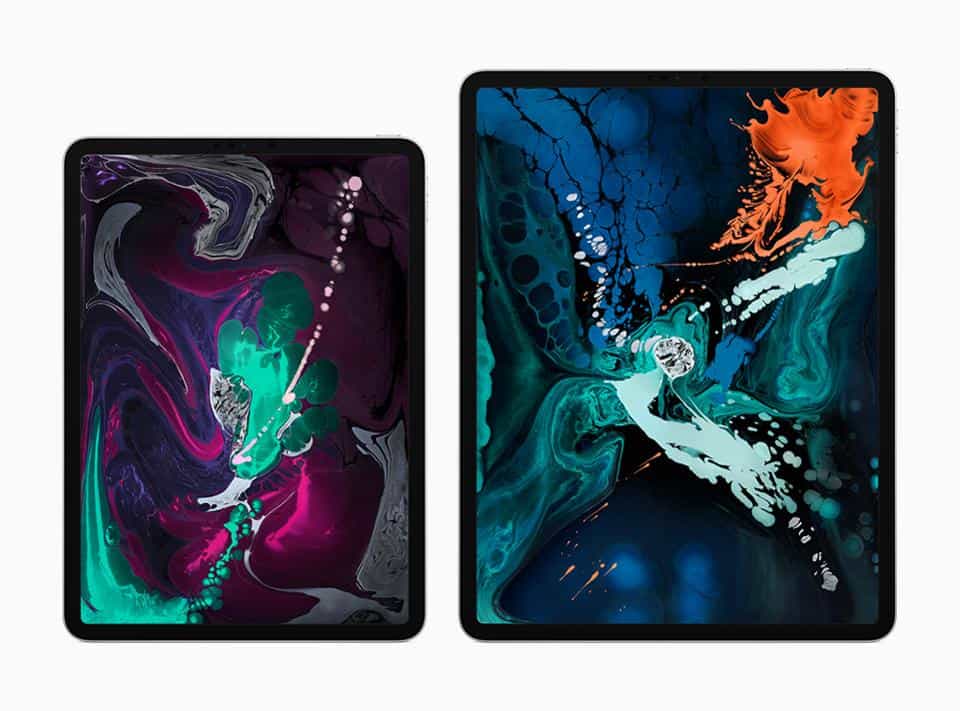 A decade has passed since Apple introduced the first iPad that used a high-end IPS LCD display. Apple raised the standards of the tablet industry because the IPS LCD display was so good that it can still be used in 2020 without a problem. However, this didn’t stop Apple from innovating and the Cupertino based tech giant took the pixel resolution of its third-generation iPad to the next level by using the now-famous Retina display technology.

Therefore, the fact that Apple is looking to innovate the industry once again shouldn’t come as a surprise to anyone. The interesting thing about the new Mini LED display technology is the fact that Ming-Chi Kuo was the first one to report on it. If you are unfamiliar with this name, then you should know that Ming-Chi Kuo is a reputable analyst who has a great track record of predicting Apple’s every move. Now, a new leak that confirms the Mini LED display technology has surfaced on the web.

Due to the Coronavirus outbreak, Apple and many other tech giants are forced to move their factories in other parts of the world where the price of labor is similar. The country that Apple picked is Taiwan and according to multiple rumors, the Cupertino based tech giant has already signed a deal with the Taiwanese supplier Innolux. Thanks to this, insider leaks have started pouring from Taiwan and the Taiwanese site Economic Daily News is reporting that Innolux has already started manufacturing samples of the Mini LED display.

We want to point out that Apple’s decision to move the manufacturing process for the next-generation iPad to Taiwan was more than about the price of labor. Chinese based factories are known for producing great OLED screens and on the other hand, the Taiwanese factories are famous for using Mini LED. The timing seems perfect.

Another important thing that we want to highlight is that since Innolux is already producing Mini LED samples for Apple, this means that Apple is looking to launch the new iPad Pro model during the upcoming months. Most of Apple’s releases are scheduled in Spring and Fall. However, we might see a change this year and Apple could launch the new iPad Pro in October. This wouldn’t be a bad move at all since Apple would capitalize on the Holiday Season and other popular shopping events such as the famous Black Friday.

What Does Mini LED Do? 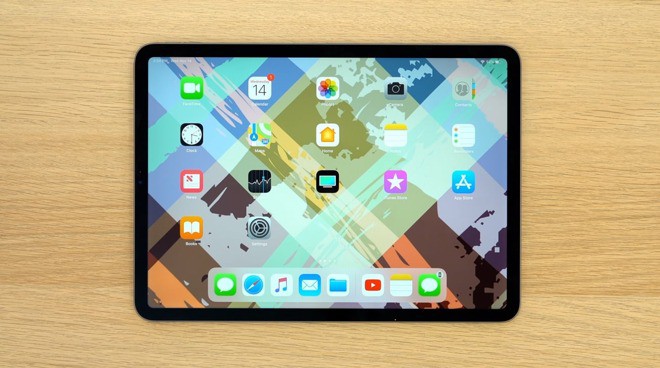 The question that remains is why would Apple even consider switching to Mini LED instead of doubling down on OLED screens? For those who are not familiar with this technology, they should know that MINI LED offers amazing brightness. The reason behind this is that Mini LED displays use a backlit screen instead of individually lighting every pixel as it is the case for OLED display. Thanks to the backlit screen, the new displays from Apple will offer deeper black shades that will make the upcoming iPad Pro a great device for reading.

While the improved colors are nice, this is not the biggest advantage that this technology brings. What truly makes shine Mini LED displays great is the fact that they bring an important boost in power efficiency. Apple is always looking for new ways to improve the battery life of its devices and now, it seems like Apple has found a solution that doesn’t require equipping the iPad Pro with a massive battery that will weigh it down.

The last thing that we want to mention about Mini LED displays is that according to leaked patterns, they can be mounted on a flexible surface. However, this doesn’t come as a shock because the Taiwanese supplier Innolux has already created displays that were mounted on flexible surfaces in the past. Apple could be using the upcoming iPad Pro to test the performance and resistance of Mini LED displays to see how well they would do on a foldable device.

Even though the Cupertino based tech giant has yet to show an interest in creating a foldable device, we think it’s safe to say that this is going to happen in the next upcoming future. After all, Apple’s biggest competitors have already launched their own foldable smartphones and it’s only a matter of time before Apple decides that it wants to do the same. Not only that, but Apple will need to launch a foldable device if it still wants to be one of the world’s biggest tech companies because if it doesn’t, other companies will get a head start when foldable screens become the “new standard feature” in flagship smartphones.