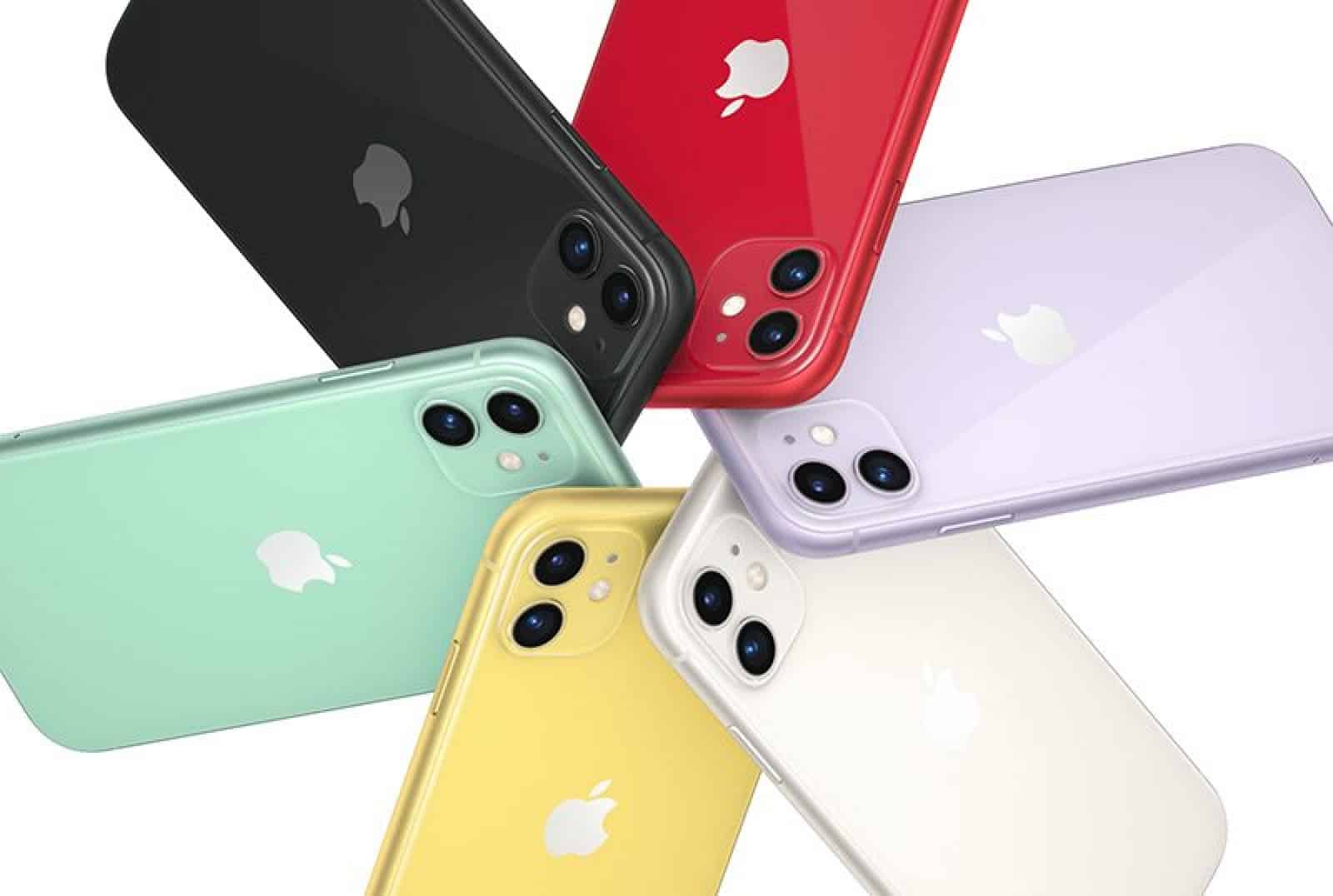 iPhone 11 was officially unveiled by Apple on September 11 with the rather affordable price tag of $699. Even though $699 might not be what most people call affordable, we have to note that Apple’s flagship iPhones are infamous for being quite expensive with prices that usually get closer to the $1,000 milestone. iPhone 11 was revealed alongside iPhone 11 Pro and iPhone 11 Pro Max which are the enhanced versions that ship with powerful hardware and obviously, bigger price tags. 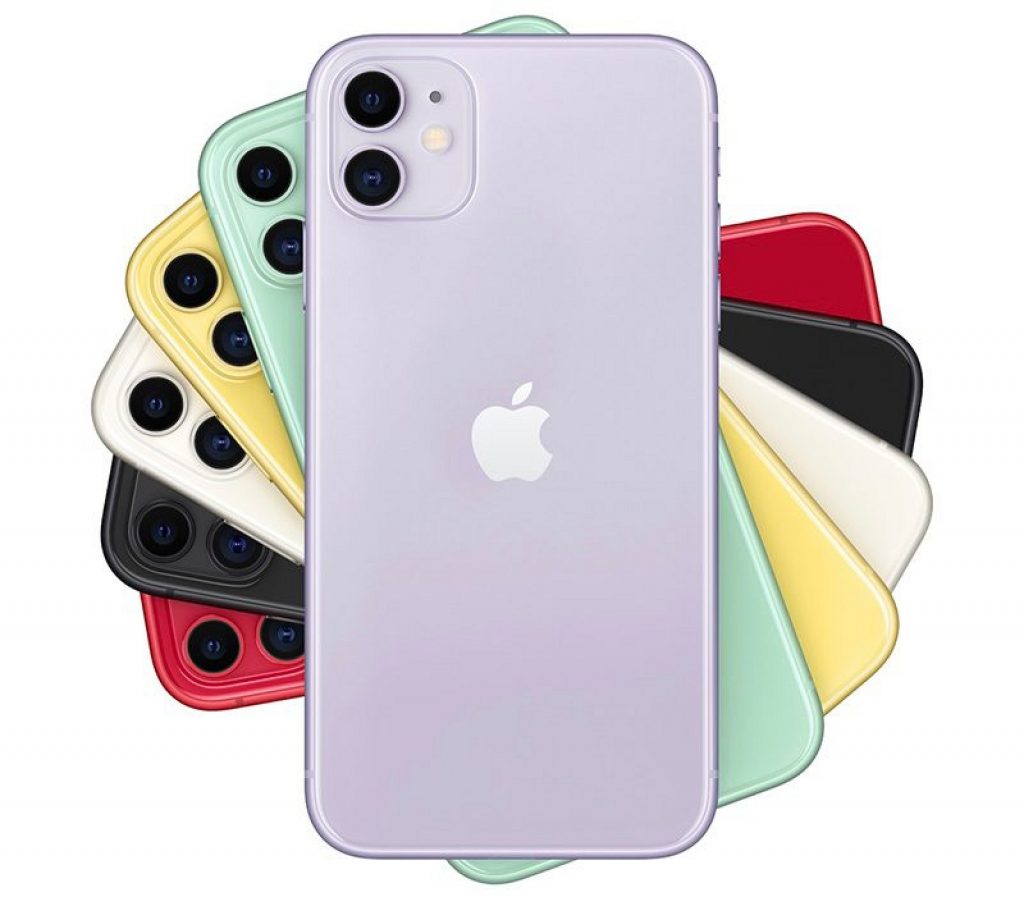 At first glance, iPhone 11 is equipped with a 6.1-inches LCD display that is dubbed as “Liquid Retina HD Display” by Apple. the display offers a pixel resolution of 1792 x 727 and a pixel density of 326 PPI alongside a contrast ratio of 1400:1 and 625 nits of max brightness. To top it all off, the display features True Tone support that automatically adjusts the white balance to the ambient lighting.

Just like iPhone XR which is iPhone 11’s predecessor, the new flagship smartphone from Apple doesn’t ship with 3D Touch. However, iPhone 11 makes up for the lack of 3D Touch by introducing a new feature called Haptic Touch. This feature is supported across all iOS 13-powered devices. On the downside of things, Haptic Touch doesn’t feature the pressure sensitivity of 3D Touch.

While iPhone 11 might not look that different to iPhone XR when it comes to design, the new iPhone does stand out when it comes to camera specs. The biggest hardware improvement that iPhone 11 has received when compared to its predecessor is to the camera setup. iPhone 11 is equipped with a new dual-lens camera that features a standard wide-angle lens and a new ultra-wide-angle camera that offers a 120 degree field of view.

A big improvement that Apple fans are going to notice in iPhone 11 is that the camera interface has been revamped. The interface now features a more immersive experience that makes it possible for iPhone 11 users to see and capture the area outside of the frame. This is quite an important upgrade and it’s going to help photographers make the most out of the camera setup.

Since we are talking about iPhone 11’s impressive camera setup, we need to note that Apple has introduced a new feature which is called Smart HDR. This feature uses machine learning technology in order to make the photos taken with an iPhone 11 look more natural by automatically improving the highlight and shadow details. Not just that, but there is another new feature called Deep Fusion feature which uses machine learning in order to process photos pixel-by-pixel which makes every little detail stand out. 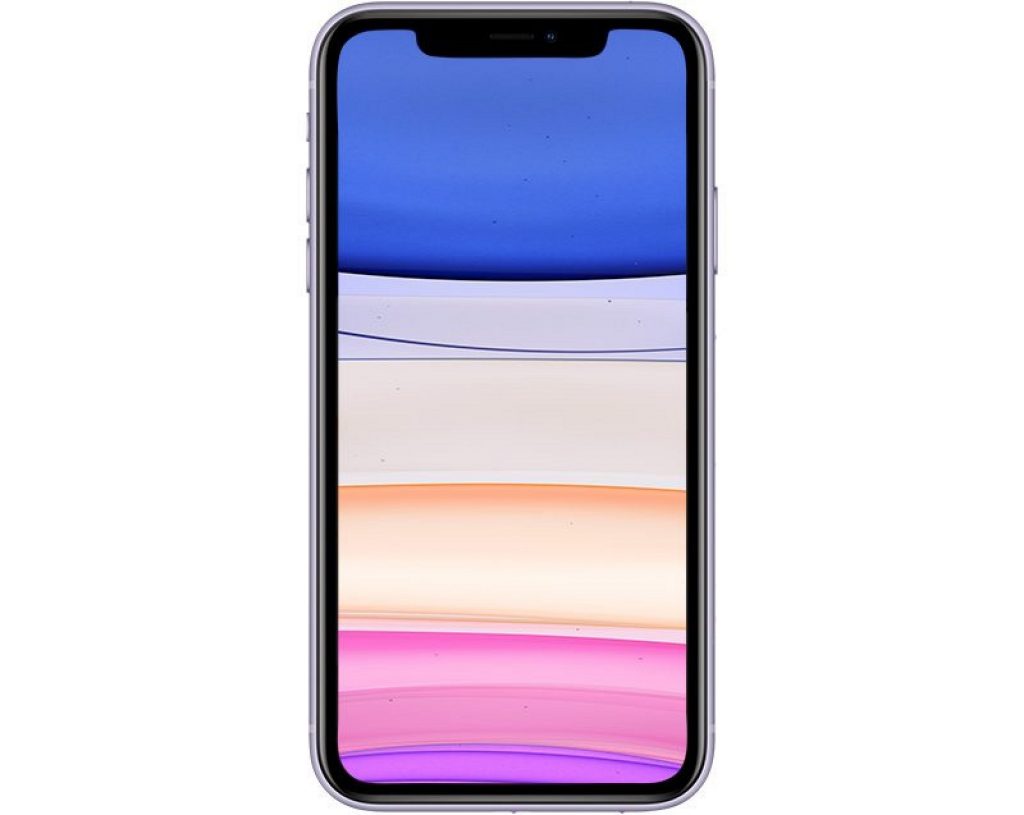 If you love taking selfies, then iPhone 11 is the perfect smartphone for you. The reason why we are saying that is because iPhone 11 ships with a new front facing TrueDepth camera that has been upgraded with a new 12MP lens that helps make FaceID up to 30% faster than usual. More importantly, the enhanced front facing TrueDepth camera can scan the user’s face from different angles. This is a nice improvement since it means that iPhone 11 users will be able to unlock the device even though it might be sitting on a table for example.

we know that some iPhone 11 users are interested in shooting videos and not only pictures and this is why we want to announce that the camera setup of Apple’s new flagship is capable of recording videos at native 4K resolution with an extended dynamic range that is available at 24, 30 or 60 FPS. There is also a new QuickTake mode for videos that makes it possible for iPhone 11 users to record anything they want in record speed just by holding down the shutter button in the Camera app. To make things even better, the QuickTake mod will follow the subject of the video.

Some people like to watch online videos in their spare time while others like to play mobile games. If you are one of the latter, then we have some great news to share with you. iPhone 11 is powered by the new A13 Bionic 7-nanometer chip that is bundled with a third-generation Neural Engine. This is the fastest CPU that Apple has ever designed and it offers 20% faster performances in terms of processing power and also to graphics. 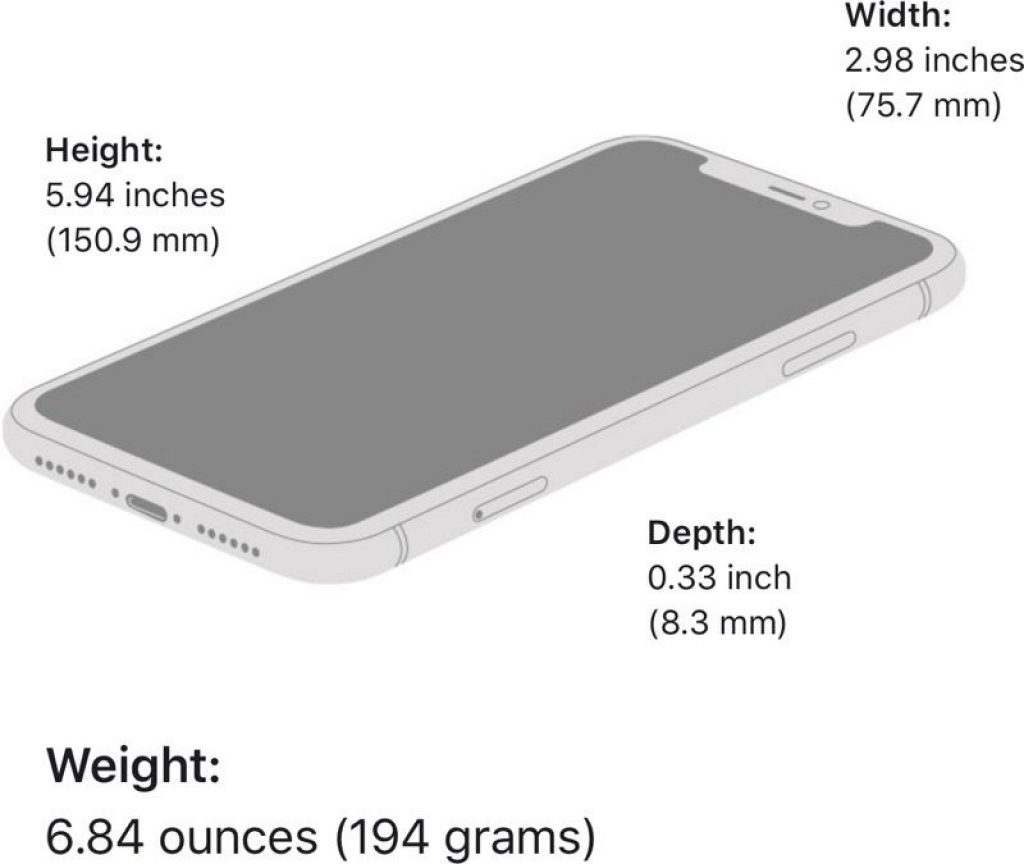 iPhones are renowned for their sleek designs and iPhone 11 is not an exception to that rule. Even though iPhone 11 still sports the same design introduced by iPhone XR in 2017, the new iPhone is actually better in terms of measurements. iPhone 11 is 150.9mm tall, 75.7mm wide and 8.3mm thick. This is quite impressive! iPhone 11 is also going to feel great in the user’s palm since it weighs in at only 6.84 ounces.

The last thing that we want to mention is that all Apple fans who are interested in purchasing the new iPhone 11 should CLICK HERE because we have prepared a detailed guide on where iPhone 11 can be found and what retailers are offering the best deals. In addition, iPhone 11 is available in the following colors: black, green, yellow, purple, (PRODUCT)RED, and white, with Apple eliminating the coral and blue shades.