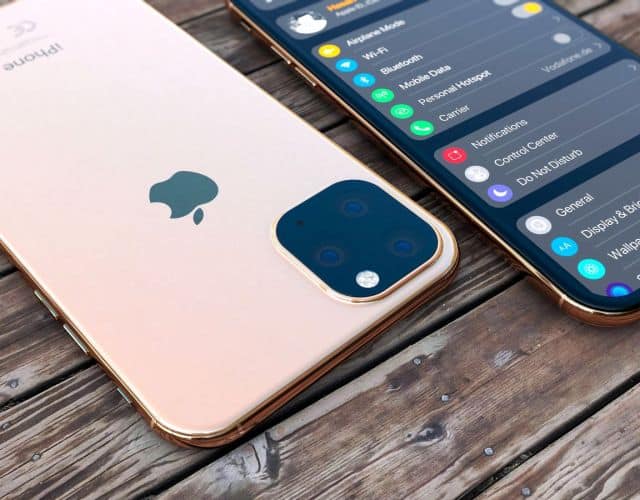 Apple hosted its highly anticipated WWDC keynote event earlier this month where it revealed some of its most exciting updates for iOS and other services. However, the news that all Apple fans wanted to hear was about iPhone 11. Unfortunately, Apple didn’t want to show off any of iPhone 11’s upcoming features or design changes. The reason why the Cupertino based tech giant doesn’t want to reveal any exciting details about its upcoming flagship smartphone is because it wants Apple fans to remain enthusiastic about the media press conference that is scheduled to take place in September. That is when we will finally get a glimpse of iPhone 11.

Despite Apple’s best efforts to keep iPhone 11 away from the media’s eyes, the case maker Olixar has posted a press render of what the new iPhone is going to look like. Companies that create accessories usually receive details about the design, measurements and any out of the ordinary changes that iPhones will have to offer months before they are even launched. Luckily for us, Olixar didn’t waste any time and it revealed to the entire world what iPhone 11 is going to look like.

The leaked picture from Olixar stands out from all the other iPhone 11 mockup renders that we have seen before because it shows off the smartphone’s impressive looking triple-camera setup. This setup is going to be mounted on the rear side of iPhone 11 and it will feature a square design where the triple lenses and flashlight are placed. 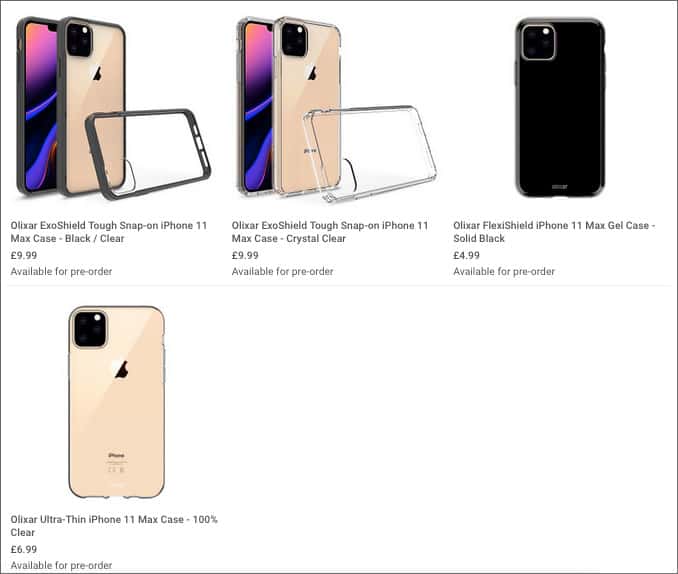 We need to mention that even though Olixar is a renowned case maker and its products are generally of premium quality, Apple fans shouldn’t hurry up to purchase an iPhone 11 case just yet. The reason behind this is that the design and measurements that case makers have received are taken from prototype devices. This means that Apple can always decide to change the entire design of iPhone 11 in the last moment. Therefore, it’s better to wait to buy the iPhone 11 first before getting a case, even though Olixar might offer a great price.

As it is the case with leaks, they don’t always have good news to share. The new iPhone 11 leak reveals that Apple is not ready to give up on the display top notch yet. This is quite disappointing because it means that other than the triple-camera setup on the rear side, iPhone 11 will look just like all other iPhones that have launched since 2017 until the present.

Apple is infamous for sticking with a design for way too long than it should and it looks like this is going to be the case for iPhone 11 as well. Just take for example how Apple used the design of iPhone 6s for two more generations of iPhones.

Another interesting thing that we can spot when taking a closer look at the leaked press render of iPhone 11 is that the handheld device will still feature a Lighting port. This is quite disappointing because while the entire world is moving to USB-C, Apple is not ready to upgrade. The worst thing about this is that Apple has already introduced USB-C support to Macs and to the latest iPad Pro model. Let’s hope that iPhone 11 will receive the same treatment when it finally launches in September.

Since we are talking about iPhone 11, we want to go over the top features that iOS 13 is going to have to offer once it launches. This is the new version of the iOS operating system and it will ship alongside iPhone 11. Fortunately, we have a pretty good idea of the full list of features and software changes that iOS 13 is going to introduce because Apple has revealed them all during the aforementioned WWDC event that took place earlier this month. With that being said, let’s go ahead and check out which are the most exciting features that iOS 13 brings. 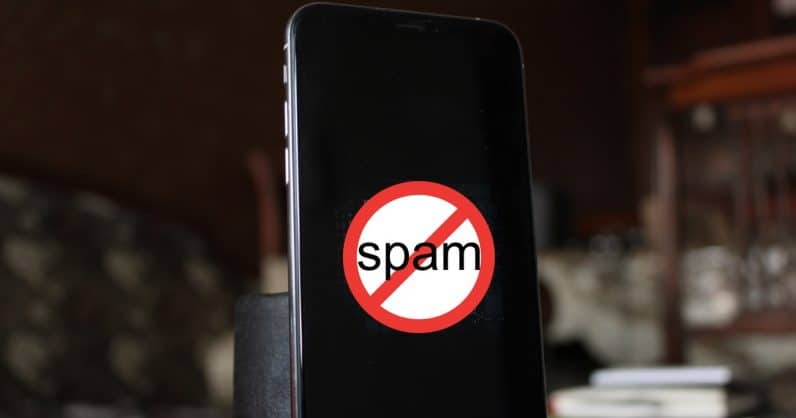 Is there something more annoying than getting nonstop calls from telemarketers? The worst thing about this is that there is no way to silence their calls without having their number saved in the contacts list before they call. Luckily, iOS 13 is going to come with a solution to this problem. The new operating system is going to introduce with a new feature that makes it possible for all iPhone users to silence calls from unknown callers. This means that you will never be disturbed again by calls from telemarketers and random people. 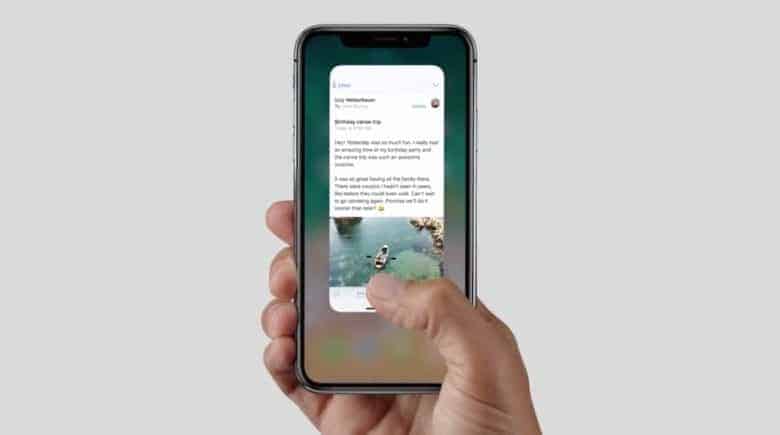 One of the biggest changes that Apple introduced when it launched iPhone X back in 2017 was a wide array of navigation gestures. This made it much easier for iPhone owners to use their handheld devices and now, things are going to get even better. The reason why we are saying that is because Apple has confirmed that iOS 13 will ship with a bundle of new navigation features such as the ability to select multiple files at the same time, with only single gesture! 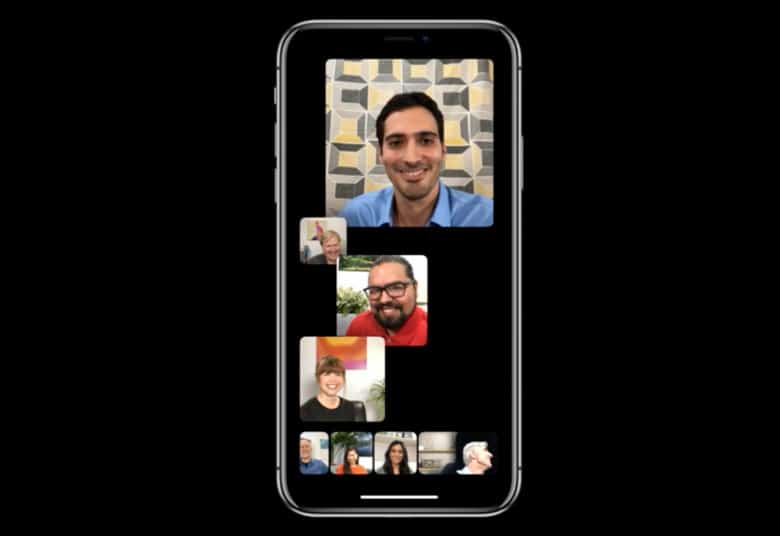 Even though all iPhone fans are looking forward to iOS 13, no one can deny the fact that iOS 12 is a great operating system. It brought many cool features and the ones that stand out the most are the changes to FaceTime. iOS 12 made it possible for users to get in group FaceTime calls of up to 32 participants and now, the performances and user experience that FaceTime offers is being taken to the next level. Apple promised its fans that FaceTime will receive a handful of new features that are going to make it much easier to get in touch and to communicate with other iPhone users.