If Apple doesn’t make any major changes to its usual release timeline for the next-generation of iPhones, then we should expect the new smartphones to be revealed during the upcoming weeks. Since these are the next-generation iPhones that we are talking about, no one should be shocked or surprised to find out that there are countless rumors about their hardware specs and features. However, the one rumor that seems to be backed up by analysts and tech leaksters is that Apple is planning to launch a special version of iPhone 11 that will be called “Pro”.

The first thing that we want to note about the new high-end iPhone is the “Pro” in its name. Apple has a tradition of naming its most powerful devices “Pro” just take for example Mac Pro, MacBook Pro, iPad Pro and iMac Pro. However, this moniker has never been used on an iPhone. Therefore, the expectations for iPhone 11 Pro are really high, especially since the smartphone will hold the title of being Apple’s flagship. 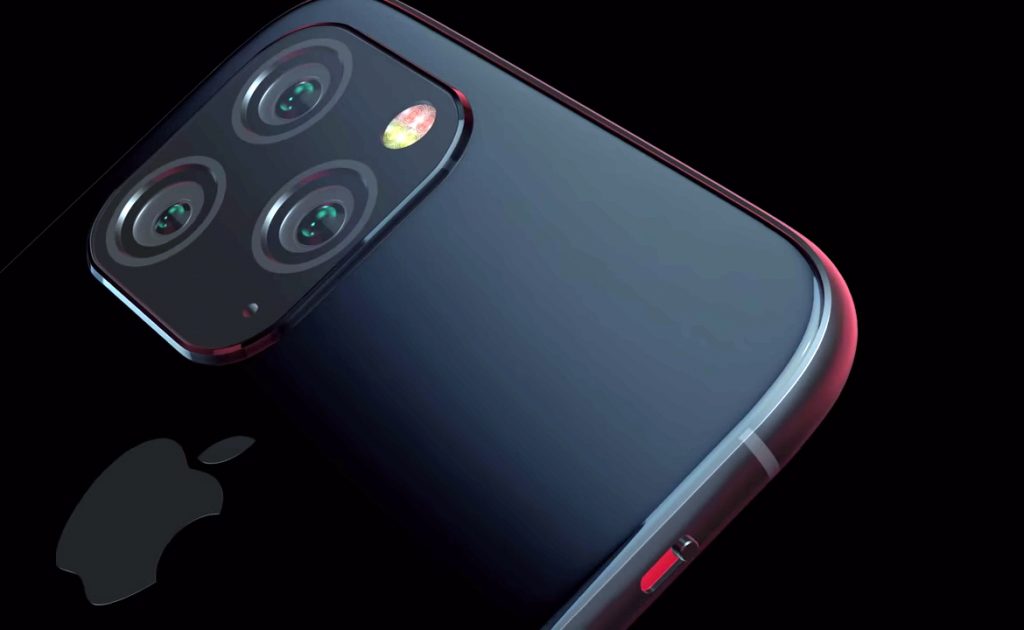 One of the most interesting things about iPhone 11 Pro’s new camera technology is that the smartphone will snap three images at the same time and then it will utilize AI (artificial intelligence) technology in order to adjust the frame and find out if someone or something has been cut out of the image. Not just that, but through the use of AI, iPhone 11 Pro’s camera setup will also be able to capture pictures in higher resolution than usual.

Another cool thing about the new camera setup is that it will be able to perform better in low light environments. The way this will work is with help from an iOS native feature that has been specially designed to compete against Google’s “Night Sight”.

The last thing that we want to cover when it comes to the camera setup of iPhone 11 Pro is that Apple is going to give users access to a bunch of new tools and video improvements. For example, iPhone 11 Pro users will be able to retouch, apply effects, alter colors, reframe and crop a video while it is being recorded on the smartphone. 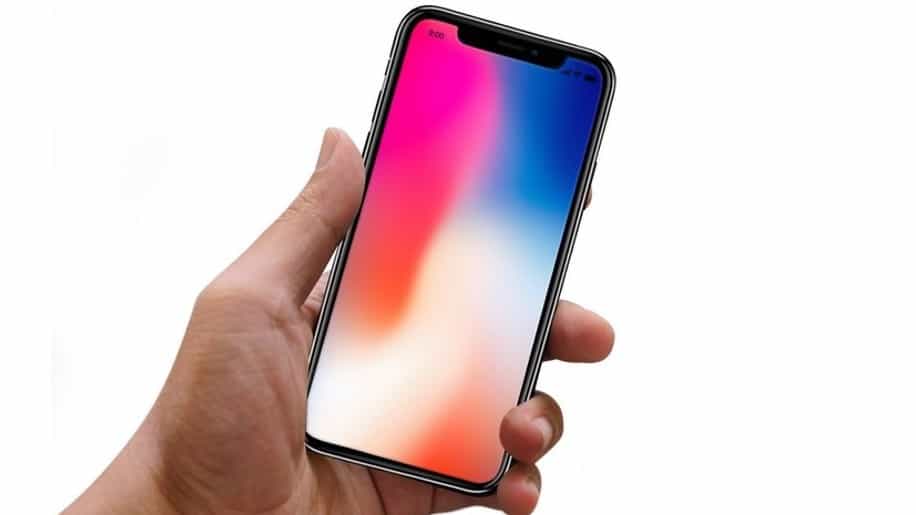 Samsung and Huawei have introduced a new technology called reverse wireless charging earlier this year and Apple is going to do the same with iPhone 11 Pro. This means that iPhone 11 Pro users will be able to charge their AirPods just by placing them on the back of the smartphone. What we don’t know is if this technology can be used in order to charge one iPhone from another.

One of the things that iPhones always lacked and Apple received lots of criticism because of this is a fast-charger that ships inside the box. Apple has introduced support for fast charging ever since it released iPhone X and now, rumor has it that the Cupertino based tech giant wants to finally bundle a fast-charger inside the box of iPhone 11 Pro. However, this is also going to make iPhone 11 Pro a little bit more expensive than other models.

We previously mentioned iPhone X and this is also the smartphone that first introduced the Face ID technology that makes it possible for iPhone users to unlock their smartphones just by looking at them. Apple is going to improve this key feature by introducing a new multi-angle Face ID sensor. This technology will be able to scan the user’s face and unlock the iPhone 11 Pro even though the smartphone might be placed in a weird position that doesn’t point directly at the user’s face.

5G Support is Not Going To Be Available

On the other hand, we have to mention that US network carriers still have yet to implement a large 5G network so the new technology can’t actually be used to its fullest potential. However, Apple did recently acquire Intel’s modem chip division and it will start producing 5G chips by 2021.