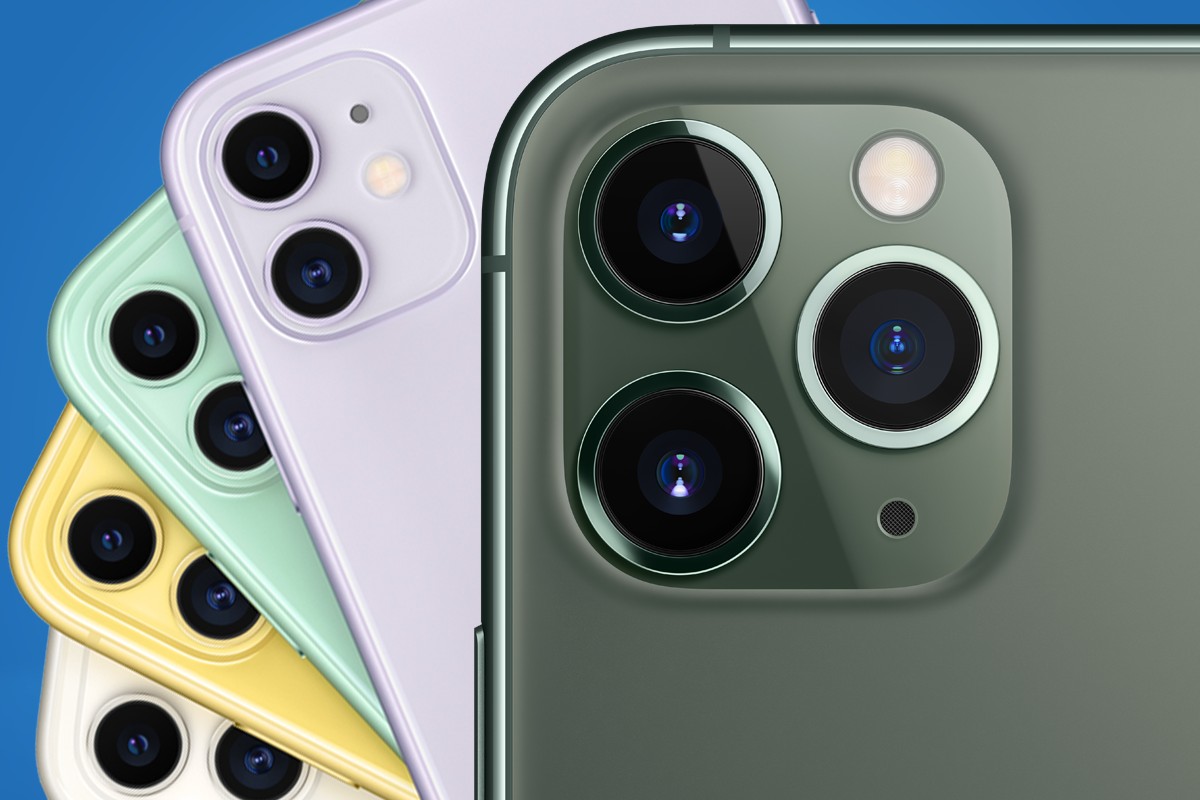 The difference in price between iPhone 11 and iPhone 11 Pro is quite significant, but why is that? Today we are going to check out what are the biggest differences between Apple’s latest flagship smartphones to see if paying almost double the price of iPhone 11 on the expensive iPhone 11 Pro version is worth it. Without any further ado, let’s get right into it.

The Key Differences Between iPhone 11 and iPhone 11 Pro

The first that we want to take a look at is the display of the two smartphones. Apple revolutionized the smartphone industry when it launched iPhone X with a full-screen display back in 2017 and now, the Cupertino based tech giant is continuing the tradition with its latest smartphones. The front design of the two devices looks the same, but there are some important differences.

iPhone 11’s display measures in at 6.1-inches and uses LCD Liquid Retina technology to provide a pixel resolution of 1,792 x 828 and a pixel density of 326 ppi. On the other hand, we have the expensive Pro version that ships with a smaller display that measures in at 5.8-inches.

Even though it might seem that a smaller display is a downgrade and the price doesn’t make sense, this is not actually the case. The Pro version makes up for the smaller display by implementing OLED Super Retina XDR next-gen technology that delivers a pixel resolution of 2,436 x 1,125 and an impressive pixel density of 458 ppi.

Now that we have talked about the displays that Apple’s iPhones use, it’s time to take a look under their hood. iPhone 11 is powered by an A13 Bionic processor that delivers excellent performances. This might come as a surprise to some of you, but the Pro version is fueled by the same processor. Therefore, the difference in performances when it comes to iPhone 11 vs iPhone 11 Pro isn’t existent. The two devices run at the same speed.

From the looks of it, the biggest differences that you will find when comparing the standard iPhone 11 versus the Pro version is in display technology and camera departments. The enhanced iPhone 11 Pro is definitely worth more money than the standard version, but we still think that it’s way to expensive for average users. If you are not planning to take professional pictures, you are better off with the standard version of the flagship smartphone.