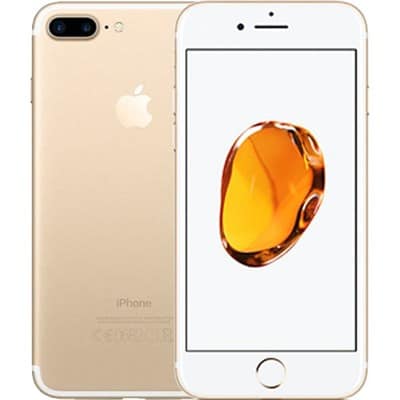 Apple has released its flagship smartphones iPhone 7 and iPhone 7 Plus in a gala event held on September 7th at Bill Graham Civic Auditorium in San Francisco. During the launch event, we get to know many interesting features of the smartphones. And we also encountered some surprises.

Since India is an emerging consumer base for Apple products, the brand is likely to launch iPhone 7 and iPhone 7 Plus in October 7 here. Unlike iPhone 6s, which was priced at Rs 62000/- (16GB) in India, iPhone 7 would come with a slashed price tag. The cost of iPhone 7 is expected to be Rs 60000/- for 32GB. This means Indian consumers will enjoy more space at reduced price.

iPhone 7/7 Plus Release Date in India

Reliable sources claim that Apple will release iPhone 7 and iPhone 7 Plus on October 7 in India. For the last couple of years, Apple has considered India as an emerging smartphone market, especially when the country enjoys the status of second largest smartphone market in the world; the first one being China.

Indian consumers would certainly welcome the two base models with more storage capacity. Given the high-end features like 4K video, Apple’s move to provide more space will win the markets like India, where people love to shoot and capture photos too often.

iPhone 7 Plus is likely to get warm welcome everywhere in comparison with its sibling iPhone 7. With dual camera and longer size, people would certainly like to upgrade to iPhone 7 Plus. Last year people didn’t find any major difference between iPhone 6s and 6s Plus apart from the size; but this time around, it is a different story.

Camera lovers would surely like to give a shot at iPhone 7 Plus. It will be a great experience for them to use this phone packed with best features and specifications. Since battery life is also enhanced, iPhone users wouldn’t mind going on a clicking-spree in the coming festival season.

iPhone 7 may receive lukewarm response in global markets. Apart from stronger battery and A10 Fusion processor, there nothing jazzy in iPhone 7 that can impress a commoner.

This is our neutral viewpoint on the two phones from Apple. You can share your feedback with us on Facebook, Twitter and Google Plus. Do you think iPhone 7 Plus will have more takers than iPhone 7? Send us your comments with some good reasons.