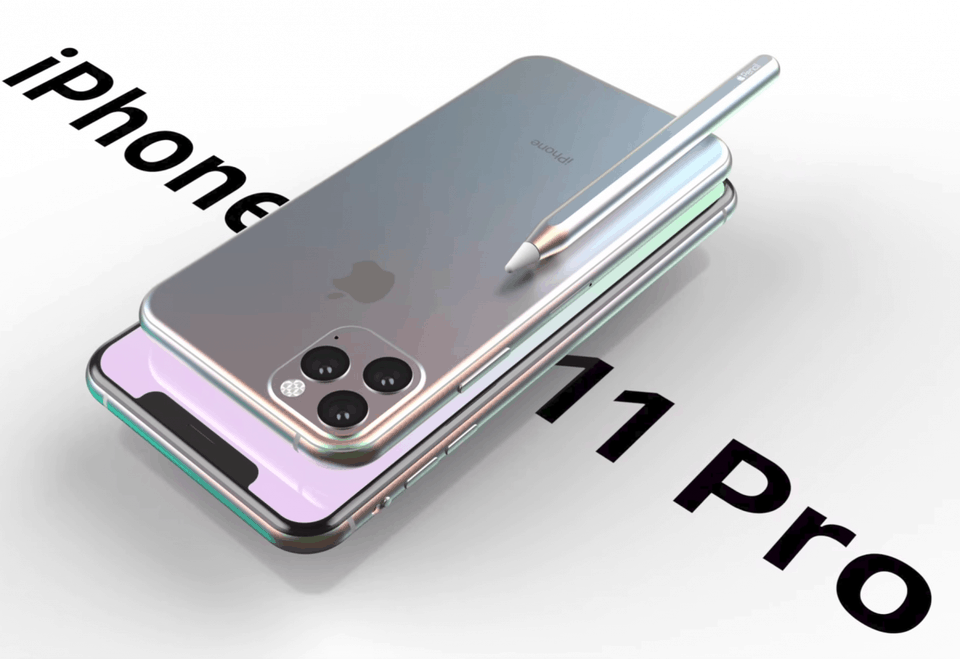 It’s a great time to be an Apple fan and there is no doubt about that. The Cupertino based tech giant is getting ready to launch its new iPhone lineup next month and to make things even better, Apple is going to launch the first-ever iPhone Pro. We reported last week on the new high-end iPhone and you check out the article by clicking here. We already have a pretty good idea on what kind of features iPhone Pro is going to offer and now, we got lucky and the case maker “Olixar” has announced that it’s creating a special case for iPhone Pro that will feature support for an Apple Pen.

Long gone is the era when Steve Jobs was saying that the stylus is a bad accessory and now, Apple is getting ready to launch the first iPhone that supports a stylus. This is quite obvious, but we have to mention that the fact that iPhone Pro will ship with a stylus means that it will compete directly against Samsung’s Galaxy Note 10.

Nonetheless, the case maker Olixar has announced recently that it has finished designing the cases for iPhone Pro and the feature that stands out the most when looking at them is that they all feature an Apple Pencil sleeve. For those who aren’t familiar with the way case maker create designs, they should know that smartphone companies provide them with the early schematics of the design of their next-gen devices. Therefore, we believe that Apple was the one to hand out the schematics to Olixar. 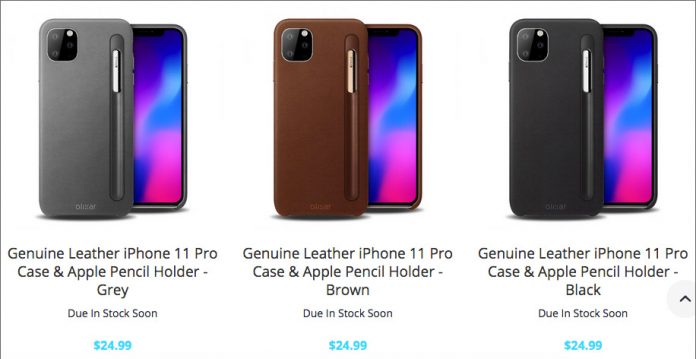 “This item isn’t currently in stock, however pre-order today to ensure you are on the list to receive this item as soon as stock is available,” said Olixar about the new case. The Apple Pencil that iPhone Pro will ship with is going to be smaller than the ones that we’ve seen previously on iPads and it will feature curved edges.

We want to mention that Apple fans have been asking the Cupertino based tech giant for a long time to create a smaller stylus for iPhones and from the looks of it, Apple has finally decided to listen to its fan base. Another interesting thing is that this isn’t the first time that the iPhone pencil gets mentioned. The first time this happened was back in 2018 when the tech analyst Ming-Chi Kuo who has a great track record of predicting upcoming Apple products reported on the gadget.

Apple Has Yet To Confirm The New Feature

On the downside of things, we do need to mention that Apple has yet to release any statements about the new Apple Pencil. This could mean two things. First off, the case from Olixar could prove to be a hoax designed to get attention and to help the company make headlines. However, this is highly unlikely because Olixar is a premium case maker and this would be the first time that it announces a hoax case.

The second option is that Apple is doing its best to keep the Apple Pencil a secret. The Cupertino based tech giant is planning a big media conference in September and that is when Apple will probably announce the new feature. After all, announcing the Apple Pencil for iPhones for the first time ever is surely going to help Apple spread the word about its new products and get more people interested about iPhones than usual. 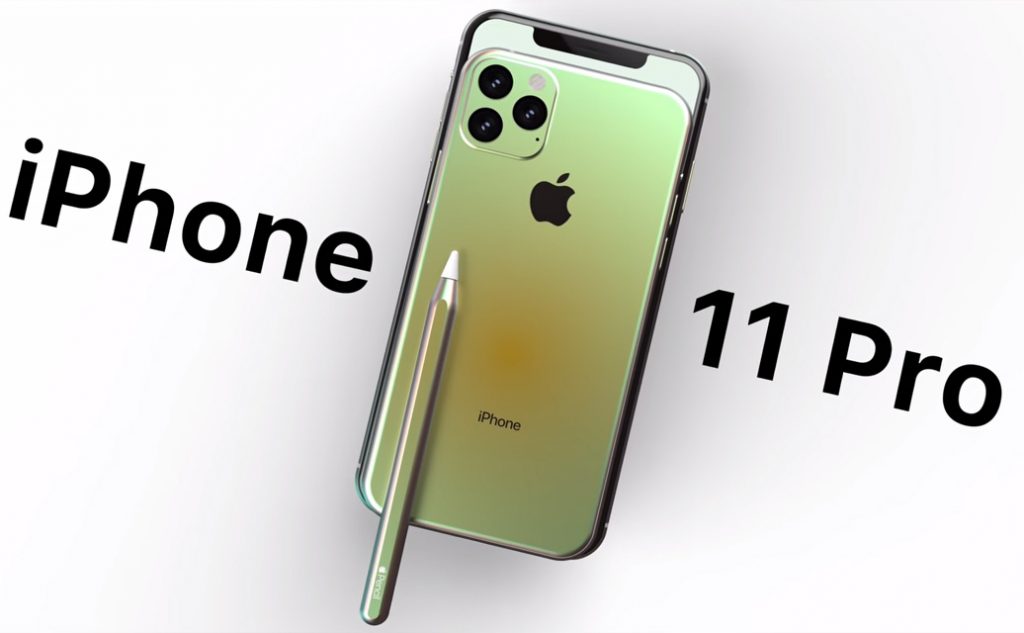 Now that we have talked about iPhone Pro’s cool Apple Pencil, let’s go ahead and check out everything there is to know about it. Even though Apple has been keeping its “mouth shut” when it comes to news about the new iPhone, we already have a pretty good about what kind of “goodies” the device will have to offer on launch day and without any further ado, we are going to present them all today.

One of the most important features that iPhone Pro is going to offer is called reverse wireless charging. As the feature’s name implies, iPhone Pro users will be able to charge other devices just by simply putting them close to the iPhone Pro. The primary use for this feature is going to be to charge Apple’s wireless earbuds.

Apple fans have been asking the Cupertino based tech giant to bundle iPhones with a fast-charger for years now. It’s quite unfair that iPhones are not bundled with a fast-charger when considering that they are some of the most expensive smartphones in the world. Well, this is not going to be a probe anymore since iPhone Pro is expected to ship with a fast charger. Although, we need to mention that this is going to make iPhone Pro more expensive than other iPhones.

The biggest problem that iPhone fans have with the Face ID technology is that it only works when the user is staring directly at the camera. This might not sound like such a big problem, but just think about how annoying it is to unlock the iPhone while driving or doing something else that requires your attention.

Fortunately, Apple is aware of this problem and it’s going to remediate it by introducing a new technology called multi-angled Face ID. This means that Face ID will be able to scan the user’s face from a multitude of angles, even while sitting on a table.