Even though Apple launched three new iPhones last month and they all feature sleek designs and powerful hardware performances, some Apple fans were disappointed to see that iPhone SE 2 didn’t make the cut in 2019. Apple took the smartphone by surprise when it launched iPhone SE which is the first “budget” iPhone. Despite being an affordable device, iPhone SE still shipped with the same premium full-screen display and impressive performances which is why iPhone SE 2 was so highly anticipated.

On the bright side of things, Apple had a good reason why it didn’t launch iPhone SE 2 last month. The Cupertino based tech giant knows that there is a high demand for iPhone SE 2 and this is why it is planning to launch the device in a dedicated event. With that being said, today we are going to round up all the leaks and rumors that are going to help us paint a better picture of what iPhone SE 2 looks like and what kind of features it will have to offer.

iPhones are renowned for their sleek designs and therefore, it should come as no surprise that many industry analysts are predicting that iPhone SE 2 will ship with a full-screen display that measures in at 4.7-inches and features a Touch ID button. Ming-Chi Kuo is a well-known analyst who has a great track record of predicting Apple’s every move and he recently stated in a new report that iPhone SE 2 will look similar to a smaller version of iPhone 8.

If Ming-Chi Kuo’s prediction proves to be right, then this means that iPhone SE 2 will not ship with a full-screen display as rumors are leading us to believe. Not just that, but the analyst is also predicting that iPhone SE 2’s display will measure in at 4.7-inches and that it will use LCD technology.

While the design of iPhones is loved by the fans, this is not what makes them so popular. One of the things that makes all of Apple’s iPhones stand out from the competition is the impressive quality of the pictures that they can take. This is why Ming-Chi Kuo is reporting that iPhone SE 2 will receive a handful of improvements to the camera setup when compared to the current iPhone SE model. 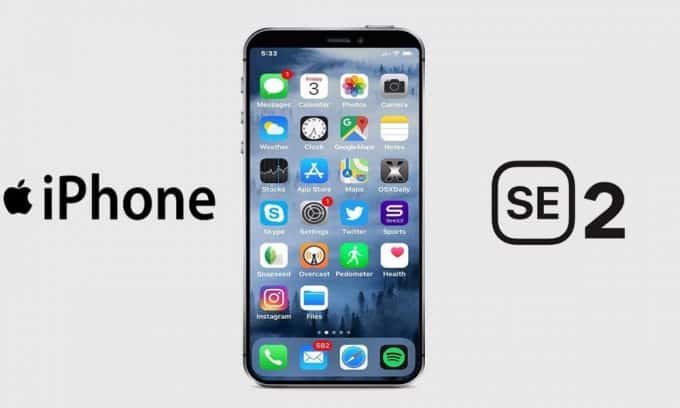 Even though iPhone SE 2 is going to be a budget smartphone that doesn’t deliver the same hardware performances as the latest iPhone 11 Pro Max for example, this doesn’t mean that iPhone SE 2 will not be able to handle heavy-duty tasks such as mobile gaming or multi-tasking. The reason why we are saying that is because iPhone SE 2 is expected to be powered by the impressive A13 Bionic SoC that is paired with 3GB of RAM. This is the same SoC that Apple’s latest iPhone 11 lineup uses.

“Apple’s next budget iPhone, the rumored iPhone SE 2, could be like the iPhone X, iPhone 8, and iPhone 8 Plus in one way: wireless charging. According to the latest rumor, the iPhone SE 2 will adopt a glass backing that will let it top up the battery through a wireless charging pad, similar to the 2017 crop of iPhones,” reported CNET. 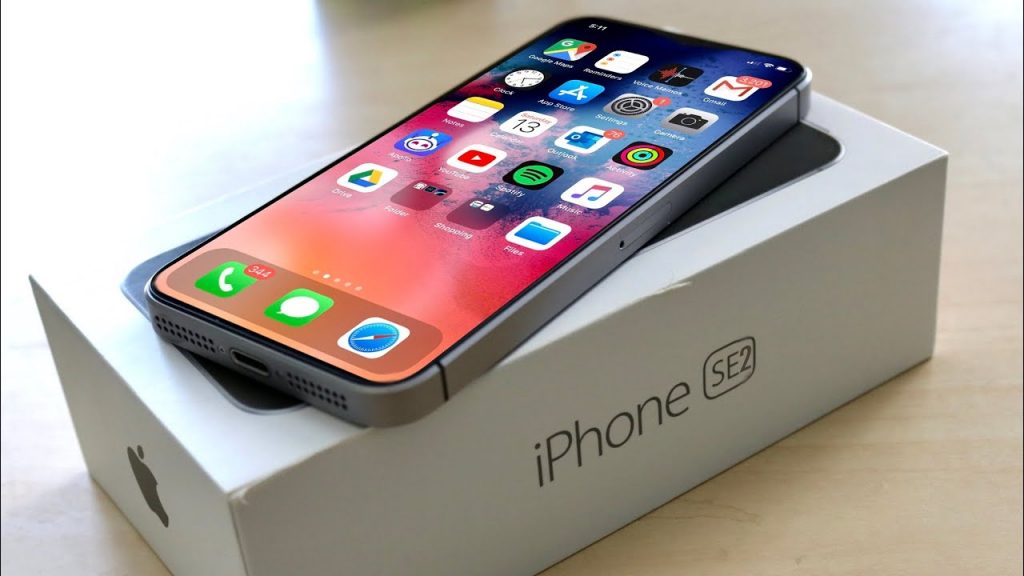 As previously noted, iPhone SE was a budget device and we can expect the same form iPhone SE 2. With that said, Apple is expected to sell the upcoming iPhone SE 2 for the same price that iPhone 8 is going for which is $349-399. Since iPhone SE 2 will basically replace iPhone 8, Apple is going to take iPhone 8 off the market.

Even though Apple has yet to announce an official release date for iPhone SE 2, all tech analysts who specialize in predicting Apple’s next moves are saying that iPhone SE 2 will launch in the first quarter of 2020. Some are even pointing out that March is going to be the month when that happens. Therefore, Apple fans who can’t afford spending more than $1,000 for the latest iPhone 11 Pro Max don’t have to wait that long until the ca can finally afford a new iPhone.

From the looks of it, iPhone SE 2 is shaping up to be a great budget offering from Apple. Unfortunately, everything that we know about iPhone SE 2 is based on rumors and leaks. This is why we are advising everyone to take all the information with the necessary grain of salt and to not make up their minds about what type of features iPhone SE 2 will have to offer before Apple reveals the device.