If you still enjoying using the original iPhone SE because you love its design and smaller footprint, then we have some great news to share with you. Ming-Chi Kuo is a reputable tech analyst who specializes in predicting Apple’s every move and he has recently shared a new report in which he claims that Apple is getting ready to launch an improved version of iPhone SE. We are not talking only about a design upgrade, but also the addition of amazing features that iPhone 11 and iPhone 11 Pro are sporting. With that said, today we are going to take a closer look at the new report from Ming-Chi Kuo and check out everything there is to know about the upcoming iPhone SE.

The first thing that we want to note about Ming-Chi Kuo is that he has a stellar track record of predicting upcoming Apple gadgets and software updates. He credits his success to insider information and to close analysis of the market. Nonetheless, Ming-Chi Kuo is claiming that the much anticipated iPhone SE 2 will launch sooner than expected, in the “first half of 2020” to be more exact. This goes hand in hand with the fact that Apple has traditionally held a media event in March where it announces new hardware.

As if the new iPhone SE 2 wasn’t exciting enough, the tech analyst is also predicting that Apple will announce a new iPad Pro in the first quarter of 2019. The interesting thing about the new iPad Pro is the fact that it will feature a refreshed camera system that is equipped with a ToF (time of flight) camera that can be used to judge distances in three-dimensional space.

Thanks to the new camera system, the upcoming iPad Pro will feature improved accuracy for AR (augmented reality) features and application. This technology is used to place digital elements in a real-world environment. The best example of this is the famous Pokemon GO mobile game. In addition, the AR technology can also be used to enhance the Apple Portrait Mode.

The current iPad Pro that Apple is selling on its website has a single rear-facing camera. While this might not be a bad thing when compared to other tablets, it does make the iPad Pro seem lacking important features when compared to the new iPhone 11 Pro that ships with a triple camera setup which includes a wide-angle, ultra-wide-angle and 2x telephoto lenses. Ming-Chi Kuo is reporting that the new iPad Pro will feature a dual-camera setup that is bundled with the previously mentioned ToF sensor.

How Much Will iPhone SE 2 Cost? 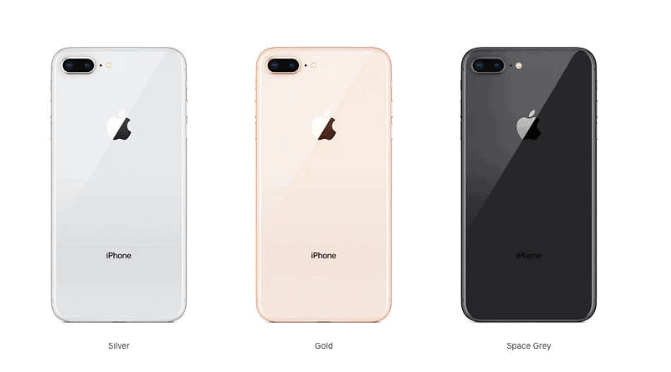 Back to the much anticipated iPhone SE 2, the question that everyone is asking is how much will the device cost? As we all know, the original iPhone SE was marketed as the first “budget iPhone” and we believe that a similar marketing strategy will be used for the new model. Ming-Chi Kuo and other news outlets are reporting that Apple is planning to price iPhone SE 2 at an estimated $339. Also worth noting is that the price of the current iPhone SE model was $399 until September 2018 for the 32GB until it was discontinued.

Considering that iPhone SE was a global success and that the device become a bestseller all over the world, we can be sure that iPhone SE 2 will also see a global launch. However, this will not happen during the first couple of months. Economic Daily which is a Chinese-based news outlet is reporting that iPhone SE 2 will first launch in China and India. The reason behind this is that Apple has been trying to seize the “low-end markets” in China and India for the past couple of years and iPhone SE 2 is giving the Cupertino based tech giant the perfect opportunity to do that.

As we have previously mentioned, iPhone SE 2 will have much more to offer than an improved design. Multiple reports, including one from Ming-Chi Kuo, are showing us that iPhone SE 2 will be powered by Apple’s in-house A13 processor. To top it all off, the processor will be paired with 3GB of RAM which is a significant improvement in comparison with the original iPhone SE which was equipped with only 2GB of RAM.

If the A13 processor sounds familiar, then this is because Apple’s latest iPhone 11, iPhone 11 Pro and iPhone 11 Pro Max are using it as well. This means that iPhone SE 2 will no longer be just a “budget iPhone” and that it will be able to deal with heavy-duty tasks such as mobile gaming without any issues.

The Notch is Here to Stay 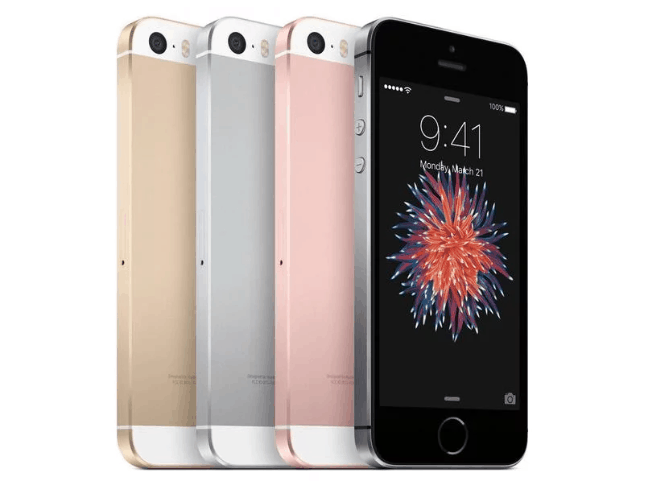 iPhone SE 2 will also ship with a 4.7-inch screen and the Home Button is not going to be removed. Therefore, iPhone SE 2 will not feature a full-display design that was originally introduced by iPhone X back in 2017.

Moreover, iPhone SE 2 will ship with a 5MP or 7MP camera that features Retina Flash and support for FaceTime. This is a major improvement in comparison with the original model’s 1.2MP selfie shooter. iPhone SE 2 will be equipped with a 12MP rear-mounted camera that features an f/2.2 aperture. This might not seem that impressive, but it’s actually better than the f/1.8 aperture that iPhone 8 offers.