It’s been two years since iPhone SE launched and it’s still one of Apple’s best-selling devices ever. Apple fans have been asking for a long time for the opportunity to purchase a budget iPhone and fortunately, the Cupertino based tech giant decided to give fans what they wanted and it equipped iPhone SE with an affordable price tag. We know how much iPhone fans love their smartphones and with that said, today we are going to show all iPhone SE owners what are the accessories that they need in order to unlock the smartphone’s full potential and to keep it safe at all times.

There are many top accessories lists for iPhone SE but we want to make ours special. Since iPhone SE is Apple’s budget smartphone, then we have made sure that all the accessories featured on our list are all priced under $20 so that everyone can afford them. Without any further ado, let’s check them out. 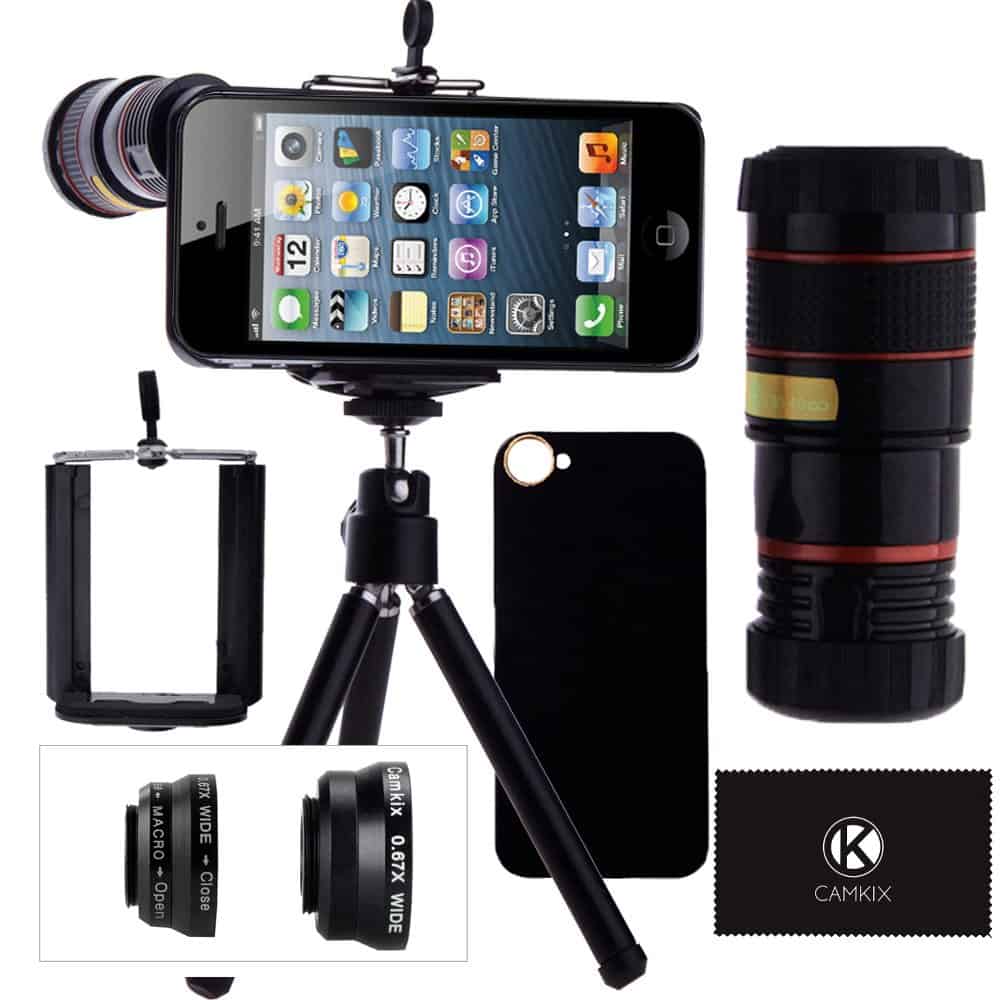 One of the best things about owning an iPhone is the fact that you can take awesome photos thanks to the cutting-edge camera setups that they are equipped with. iPhone SE is not an exception to that rule, but who says that you can’t improve the overall quality of your pictures? This Lens Kit is manufacturer by CamKix which is an accessory maker that creates premium products for iPhones.

As promised, the lens kit is priced below $20 and despite that, it still offers a bunch of useful lenses that are going to take your photography skills to the next level. What’s great about this lens kit is the fact that it also contains a hard case which makes it super easy for iPhone SE users to attach each of the lenses without having to use any adhesives that can damage iPhone SE’s camera setup.
Price: $17.99
Purchase it from Amazon 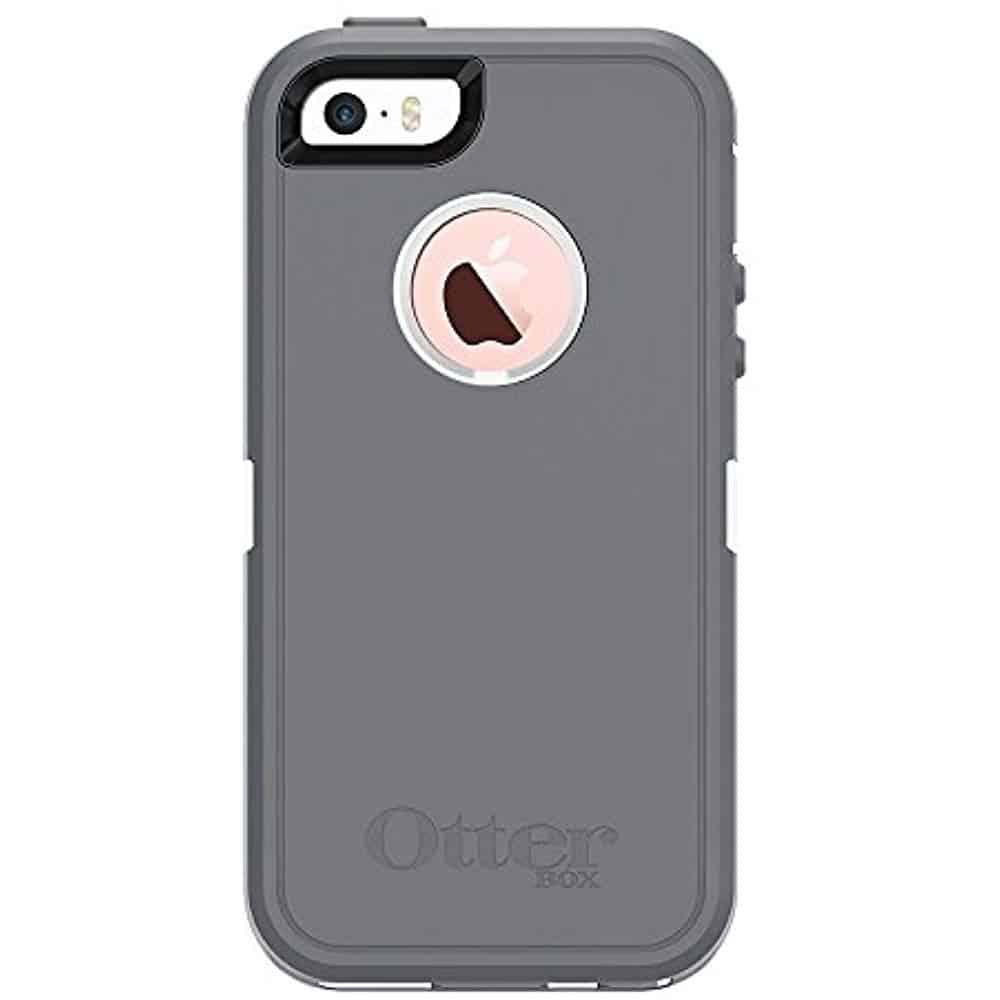 Even though iPhone SE is Apple’s cheapest smartphone, this doesn’t mean that repairs or replacement parts are cheap as well. For example, changing the entire display of an iPhone SE after the smartphone gets dropped on the hard concrete and cracks will more than often be more expensive than even buying a refurbished version of iPhone SE. Fortunately, is where the rugged case from OtterBox comes in and saves the day.

This is a rugged case which means that it will keep the iPhone SE safe from all damages, including large falls. Most iPhone SE fans usually tend to stay away from rugged cases because they feature bulky designs that sometimes look ugly but luckily, this is not the case for the rugged case created by OtterBox which features a smooth design that has been specially fitted for iPhone SE’s impeccable design.
Price: $15.99
Purchase it from Amazon 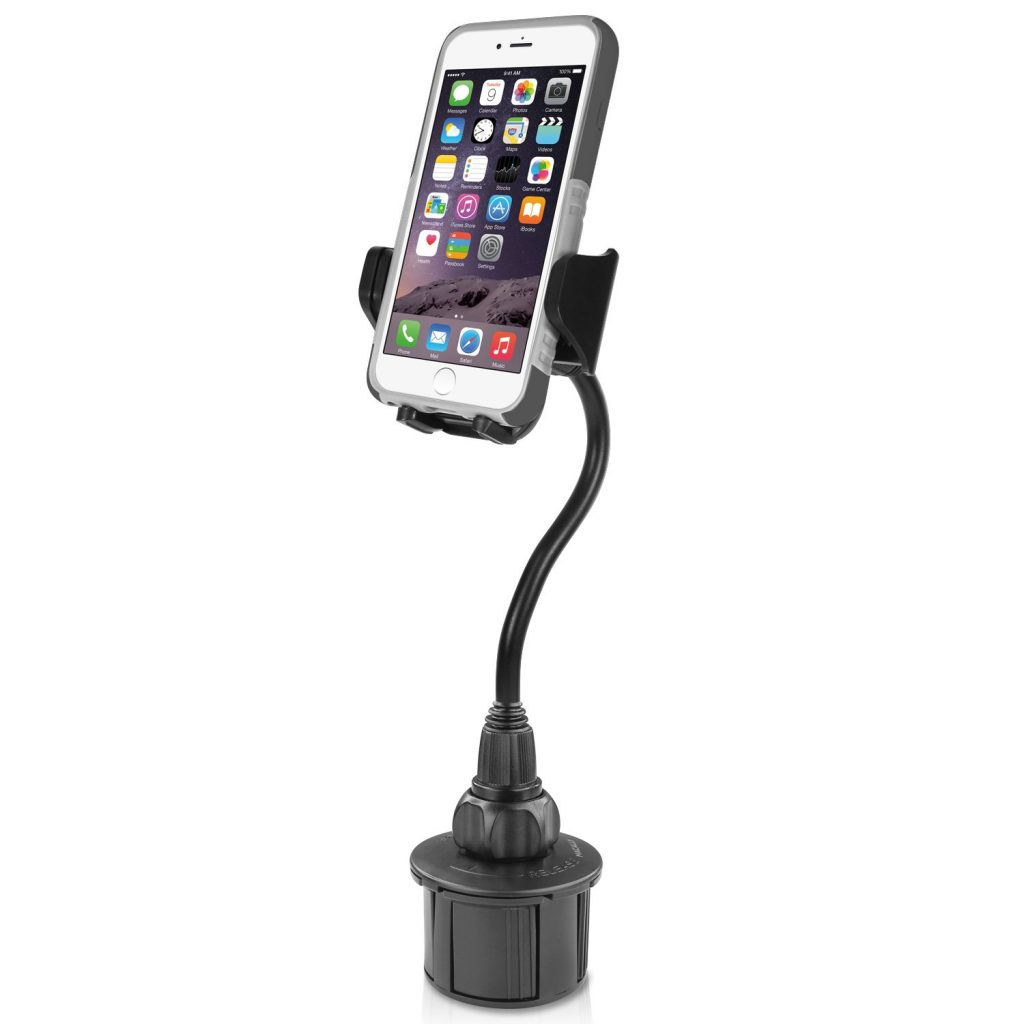 Do you find yourself driving for long times? If that is the case, then you might want to consider investing in this phone mount made by Macally. This is a great accessory to have for people who drive for long hours because it will not only make it easier for them to keep their eyes on the road, but it will also help iPhone SE users avoid getting fines from the police for using their iPhone SE while driving.

The phone mount is equipped with an adjustable base that is a perfect fit for all types of cars. The 8-inch long neck is flexible and it can be rotated 360-degrees so that it’s easier to be seen by the driver. To make things even better, the phone mount is equipped with a special button that once pressed, will automatically detach the iPhone SE from the grip.
Price: $19.99
Purchase it from Amazon 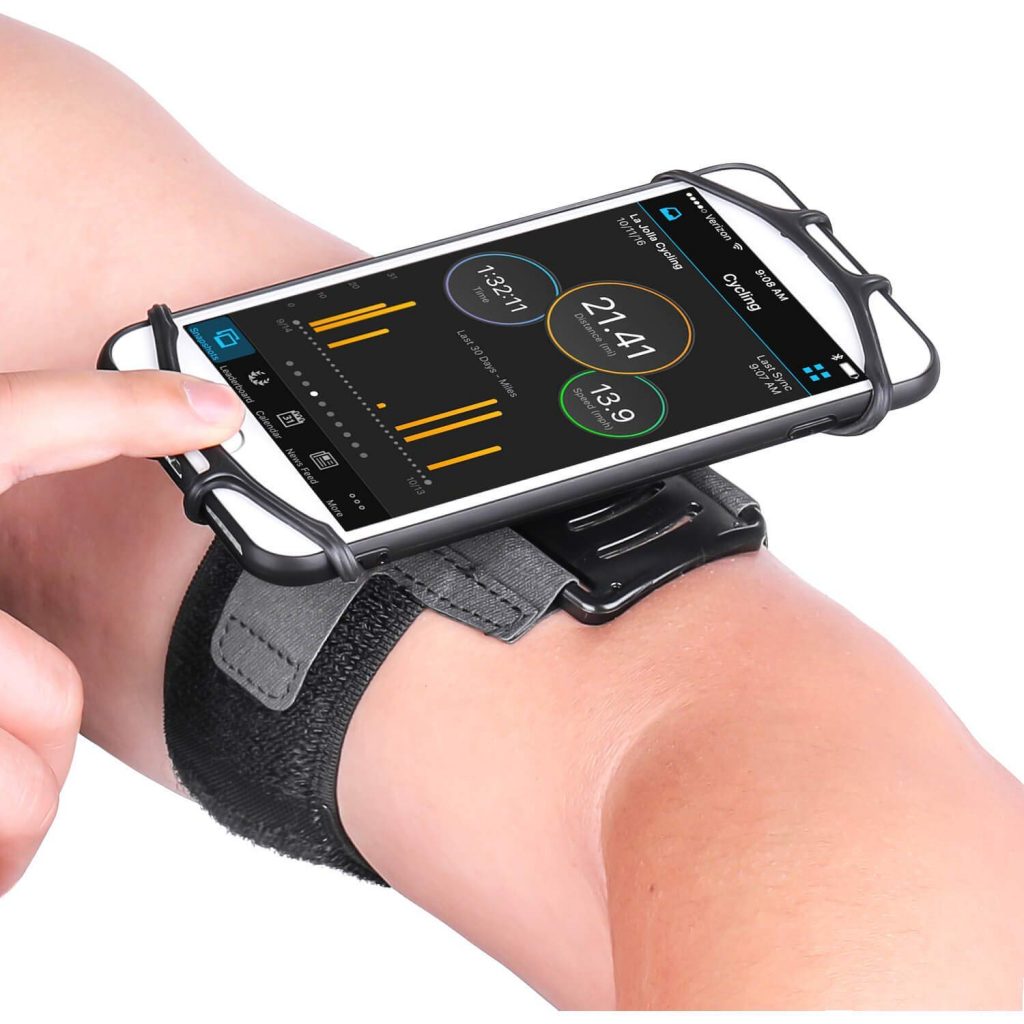 If you consider yourself an active person who enjoys outdoor activities such as running or hiking, then the accessory featured in the picture above is exactly what you need. As the accessory’s name implies, this is a rotatable phone armband designed for running and it will have a perfect fit for iPhone SE in its grip.

Not just that, but the accessory is equipped with a super flexible band that will fit arms that measure up to 16-inches! You don’t even have to worry about finding a perfect fit for your iPhone SE because the rotatable phone armband comes with two strap slots and adjustable Velcro fastenings that make it even easier to fit it on any arm size.
Price: $10.97
Purchase it from Amazon 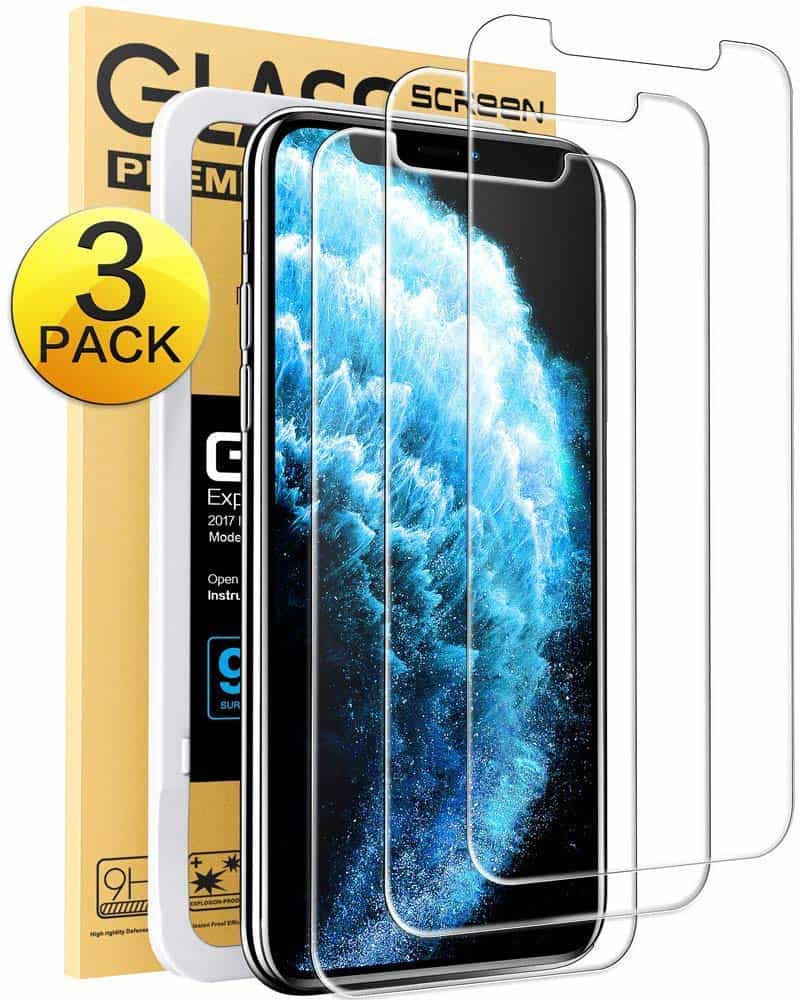 We want to end our list with not the most outstanding accessory for iPhone SE, but one of the most essential ones. We know that most iPhone SE users will decide to not use a rugged case because they don’t want to hide away the beautiful design of the smartphone and this is why on our last spot, we have the “must-have” screen protector from Maxboost.

This is the world’s thinnest 0.2mm screen protector for iPhone SE and it features maximum protection from high impact drops, scratches, scrapes and most importantly, bumps! Therefore, you will have another layer of protection on your iPhone SE without ruining its design.
Price: $3.99
Purchase it from Amazon