This year is shaping up to be a great one for Apple fans. Apple usually launches two iPhone models per year, but this is going to change in 2018 because the Cupertino based tech giant is planning to announce three iPhones next September. Even though Apple might be doing its best not to reveal any important details about the three upcoming iPhones, the internet is buzzing with leaked specs, design renders and rumors about iPhone X Plus which is the most expensive out of them.

Therefore, we already have a good idea of what to expect and today we are going to present everything there is to know about the next-generation iPhone X Plus. 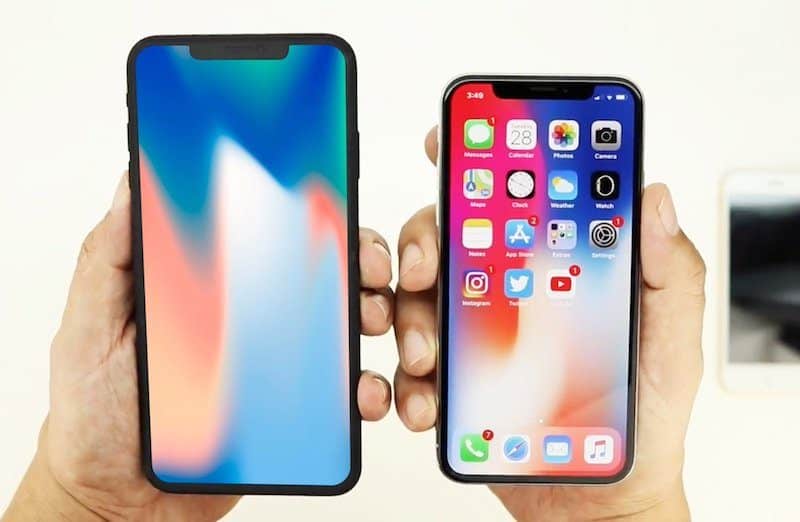 The current iPhone X model ships with a Super AMOLED display that measures in at 5.8-inches. While this size might be big enough, Apple is planning to take things to the next level. Rumor has it that iPhone X Plus will feature a massive 6.5-inches Super AMOLED panel that offers a pixel resolution of 1242 x 2688 and a pixel density of 455 ppi (pixels-per-inch).

There are two main reasons to why Apple feels the need to make the next-generation iPhone X bigger. First off, the high-end device will sport the “Plus” title and this means that Apple is required to increase its display size.

However, the second reason is that Apple has been criticized along the years for not equipping its smartphones with large Super AMOLED panels that can compete with Samsung and Apple wants to give fans what they’ve been asking for. 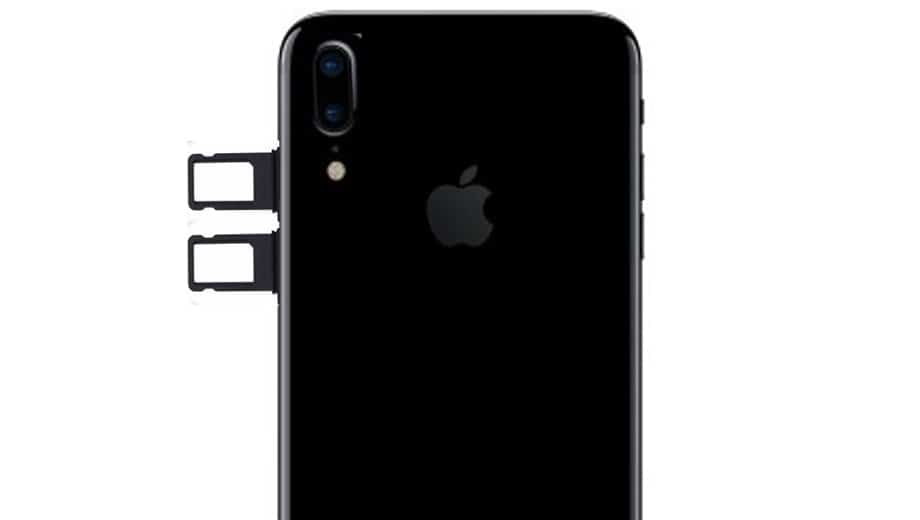 One of the most important features that iPhones are lacking is Dual-Sim support. The worst thing about this is that other tech manufacturers such as Samsung and Huawei already equipped their flagship smartphones with this feature and this is making it seem like Apple is being left being. Fortunately, this is going to change in 2018 because a recent leak reveals that iPhone X Plus will feature Dual-SIM support. 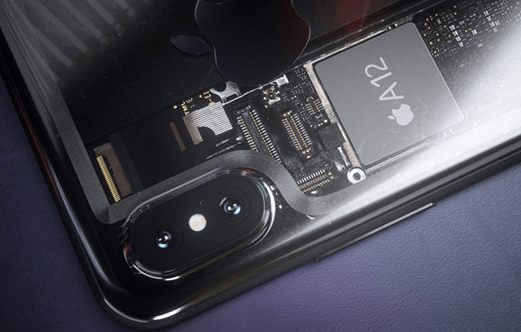 Apple’s own-made A11 CPU powers the 2017 iPhone X model. This processor is quite impressive clocking in at 2.39GHz. Not just that, but the CPU is also paired with 3GB of RAM that helps take its performances even further.

Even though the 2017 iPhone X model might be impressive, it kind of pales when compared to devices such as OnePlus’ latest flagship smartphone that features 8GB of RAM. Apple is surely not going to equip iPhone X Plus with 8GB of RAM, but we can be sure that the RAM amount will be increased to 4GB.

Although, the most important hardware upgrade that iPhone X Plus will receive is Apple’s new A12 CPU. This is the first ever 7-nanometer CPU that Apple created and it will make iPhone X Plus run way faster than all other iPhones Apple has ever made. 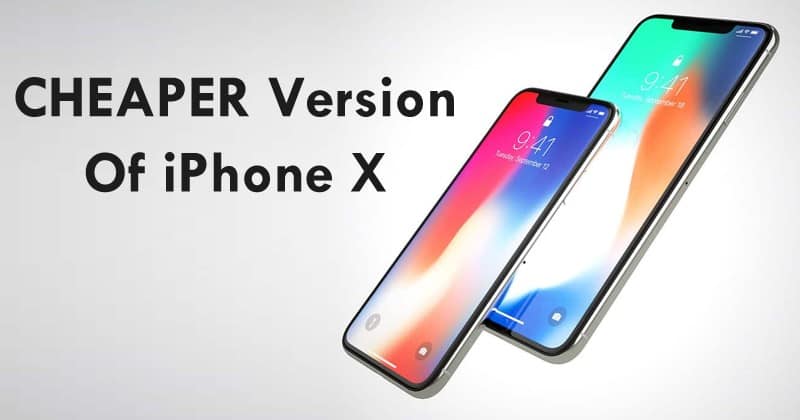 If there’s something we can all agree on when it comes to Apple, then it must be the fact that Apple’s products are quite expensive. Well, it looks like Apple wants to show the entire world that it cares more about its customers than about profits because the tech giant is currently adding the finishing touches to an affordable model of iPhone X.