With the growing use of smartphones, every business owner is thinking (or has already planned and executed) of developing an app of his business/service. App makes it easier for businesses to keep in touch with potential customers; moreover, they can also send frequent updates of latest product launches, services and other valuable updates.

As a matter of fact, under the disguise of smartphone apps, businesses intend to push sales online. They think that smartphone users would readily hit the ORDER button after browsing the features/specifications related to their products and/or services. But here comes a shocker.

Search engine giant Google has conducted a study in association with a research firm Purchased. The study was about how many smartphone users make a purchase after doing research on a product on their smartphones. 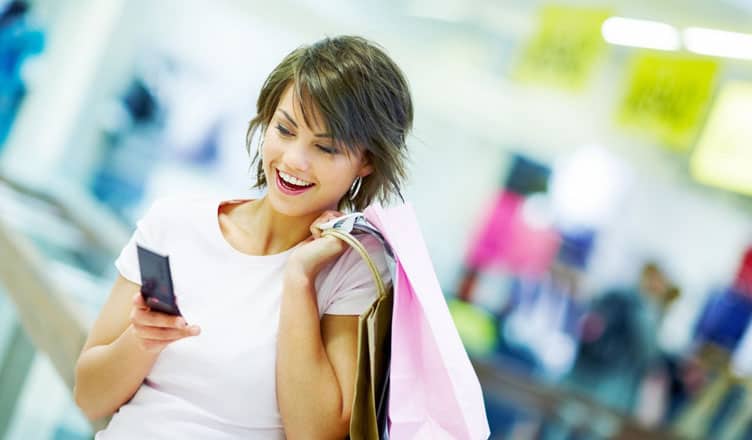 During the study, Google contacted nearly 1000 smartphone owners and received 14000 responses; in the several polls that Google ran across the day, there were some interesting findings.

As per the findings, search was on the top on the list of things people do on their smartphones; either they are looking for something to do or buy or somewhere to go. Now comes the interesting part of the findings. As per the results, 92% smartphone users, who researched something on their phones bought something related within a day; 76% users who search for something nearby visited a related business within a day; and 28% (from those 76%) of those search queries ended in a purchase.

In an official statement, Lisa Gevelber, VP, Marketing for Ads at Google, said, “Search is absolutely the go-to thing to find the answer to something, go somewhere or do something.”

More interestingly, the purchases were done offline as against the popular belief that if anything is searched online, it is purchased online. This means that a research done on a smartphone can influence much longer-term purchases also. Around 97% respondents answered that they use their smartphones for immediate needs – both immediate and not-so-urgent. About 75% of respondents said the same thing for personal computers.

Gevelber also added that, “People are definitely using search in the upper funnel; this study shows that search is important across the purchase funnel.”

Social media have yet to grow up to influence users to take buying decisions; the study tells that very few users (nearly 14%) to decide what to buy. By comparison, website or app largely affects the decision of visitors as 71% users were positive after doing a product research on website/app; search engine comes next with 64%.

It was found that before an offline purchase, respondents were seen to have visited store website or app (58%), followed by search (54%) and visiting a store (54%).

This is a good lesson for any professional who works for online marketing and branding agency. Until now, it was a rule of thumb that online search is good for direct-response advertising meant for quick conversion like buying something online or filling out an information form. The study also reveals that search is good for branding exercise conducted on television and print, which is intended to create a positive image of a brand.

There are many constructive takeaways for advertising and marketing agencies. Google has always been considered as an online platform, where brands can only sell products. Branding was never slotted into the marketing mix when Google was listed in the spreadsheet of a brand manager. Perhaps this study would change the mindset of agencies, who only want to sell products on Google. This emergence of Google as a branding tool will help many brands to improve their online reputation.

Do you think that Google and its myriad services can help you promote/create a brand? Do share your opinion/feedback with us on Facebook, Twitter and Google Plus.