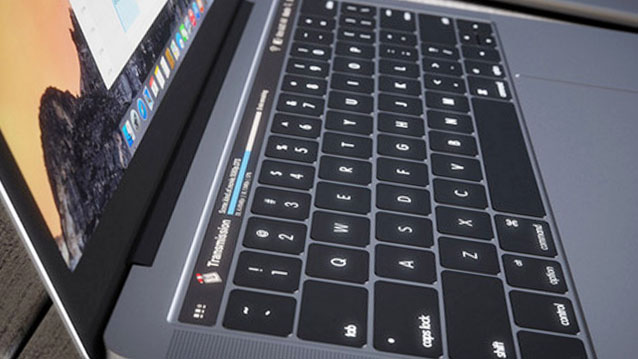 We are only two days away from Apple’s upcoming “Gather Round” event. This is the most anticipated event by all iOS fans since Apple is going to use it as an opportunity to launch its next-generation iPhone lineup. This will include a new and affordable 6.1-inches LCD iPhone X that is getting fans all over the world excited.

However, today we are not going to talk about Apple’s new iPhone lineup since the Cupertino based tech giant is also going to launch a new MacBook, something which Apple fans have been asking for a long time.

In typical Apple fashion, there isn’t that much information about the new MacBook 2018. Therefore, we are just going to call it MacBook and present everything there is to know about it according to the rumor mill.

Even though Apple loves to keep company secrets away from the media’s eyes, there have been lots of reports that claimed Apple is working on a new MacBook model for 2018 that will be powered by Intel’s 8th -gen processors. 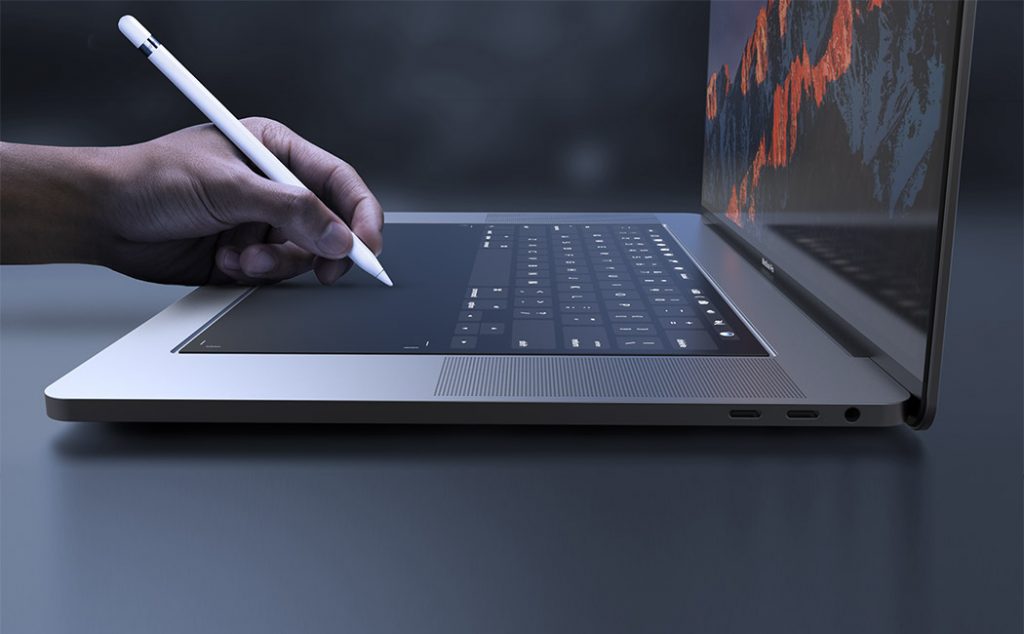 If there’s one thing that all Apple customers can agree on, then it must be the fact that Apple’s products are quite expensive. Just take the latest iPhone X for example which is priced at $1,152 on Amazon.

Apple has received lots of criticism from its fans for always overpricing its products and this is where the new and affordable version of iPhone X comes in. We can only hope that Apple will give MacBook 2018 the same treatment and lower the price tag to under $1,000.

As we previously mentioned, Apple is rumored to be equipping the new MacBook 2018 with one of Intel’s 8th -gen CPUs. If this rumor proves to be true, then MacBook 2018 will be one of the most powerful Apple devices ever made. We should note that the current MacBook model is powered by a 7th gen Intel Core “M” CPU that is far behind the competition.

If Apple does decide to release a new MacBook 2018 that hides one of Intel’s 8th gen CPUs under its hood, then iOS fans will also see a huge boost in battery life. The new CPU is not only powerful, but it has also been optimized to reduce how much battery power it needs in order to run. 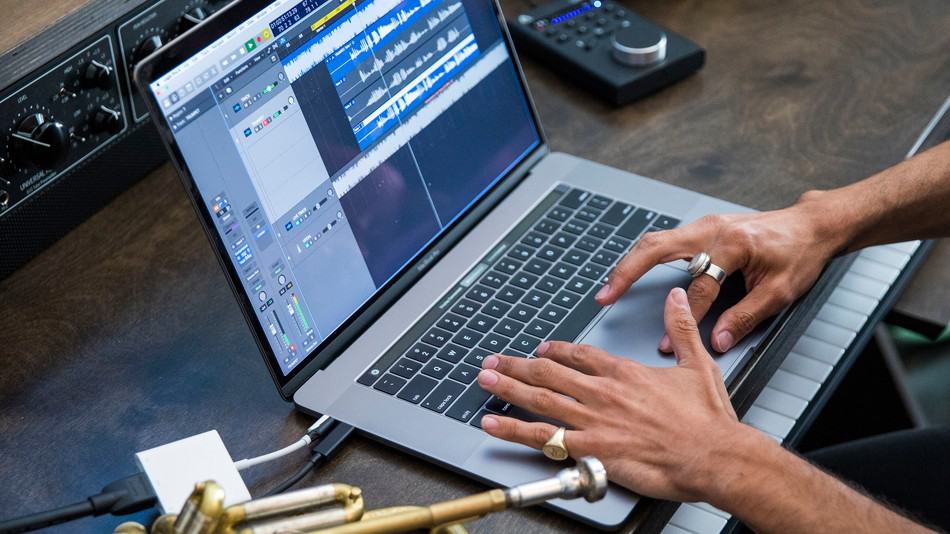 One of the things that Apple really needs to do is to add more RAM to its MacBooks. For example, the current MacBook is limited to 8GB RAM and there is no option to increase it. This limits the device’s capabilities and everyone wants to see more RAM on the new MacBook 2018. Apple could release two versions of MacBook 2018 which feature 8GB and 16GB of RAM, depending on the model. 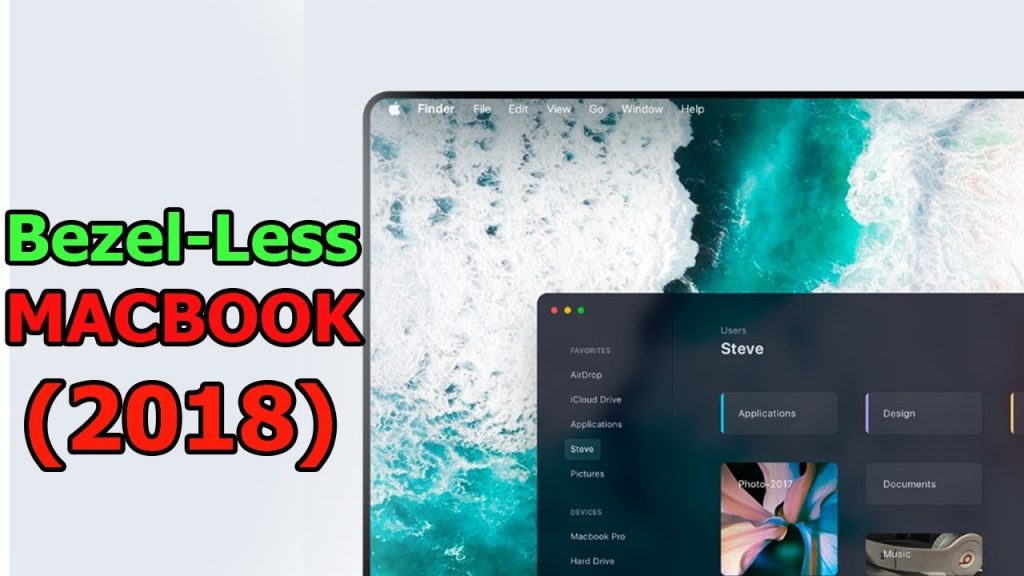 iPhone X is the most popular device that Apple ever made. The reason behind that is quite simple, iPhone X introduced a new design that is both innovative and sleek at the same time.

This made every Apple fan fall in love iPhone X and helped Apple generate billions in revenue. With that being said, we think that we might not be far away from the truth when we say that Apple could be considering to equip MacBook 2018 with a bezel less design.

Adding a bezel less design on the new MacBook 2018 to make it look more similar to iPhone X is surely going to steal the spotlight from all other devices that the competition might release during the upcoming months. Therefore, as crazy as this might sound, MacBook 2018 might be the first bezel less computer.