Even though Samsung, Apple and Google might be the biggest and most successful companies in the smartphone industry, this doesn’t necessarily mean that smartphone fans don’t have any other options. Just take for example OnePlus and its highly popular flagship smartphone called OnePlus 7 Pro. The Chinese based tech giant has made a name for itself in the smartphone industry by launching high-end smartphones that deliver amazing performances while still featuring an affordable price tag.

OnePlus 7 Pro is a premium smartphone that is made from durable materials. However, this doesn’t mean that the smartphone’s corners will not get scratched or that the display will not crack when dropped on the hard concrete. This is why for today we have decided to round up the top five best OnePlus 7 Pro cases that can be found on Amazon in 2019. With that being said, let’s go ahead and check out what are the best cases that OnePlus 7 Pro fans can purchase from Amazon. 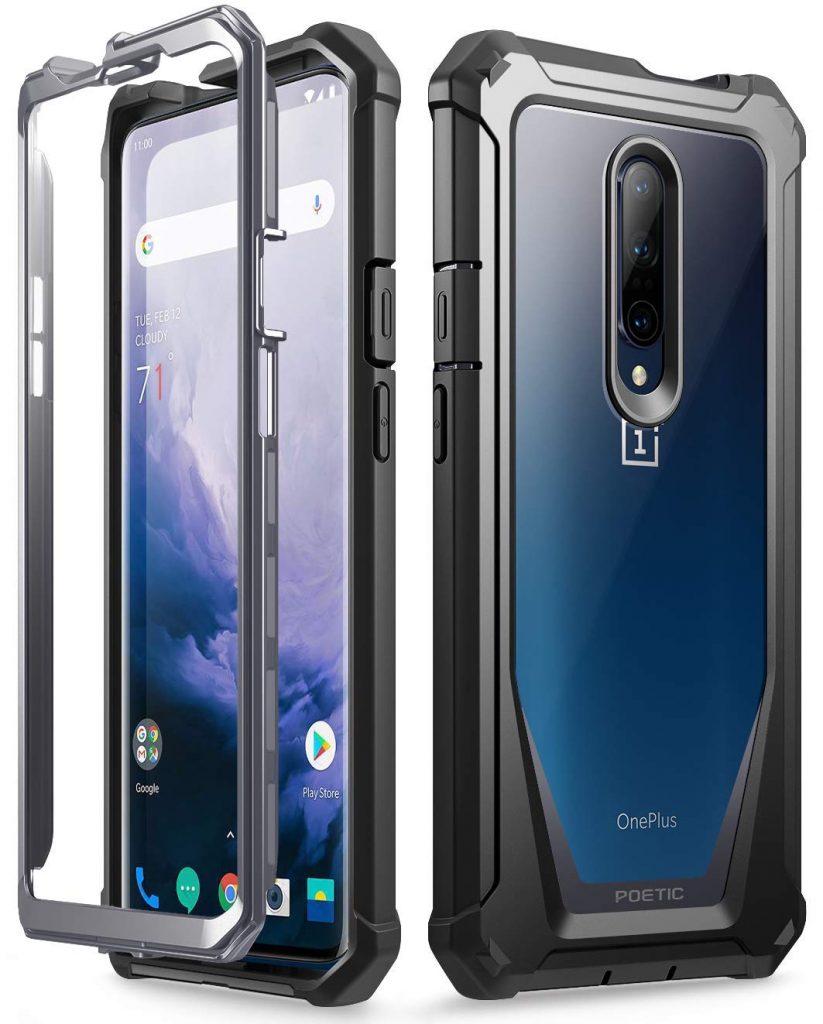 We are going to kick things off with the rugged clear case made by Poetic. The reason why we have picked this case to be featured on our first spot is because it offers a bit of both worlds. Most people don’t like the design of rugged cases and they choose to go with a clear case that looks better but doesn’t provide the same level of protection. Well, here is where the Poetic case for OnePlus 7 Pro comes in and provides everyone with an alternative.

This case offers safe screen protection thanks to the raised lips and corners of the front alongside the hard frame that will keep the smartphone safe from drops on the hard ground. The case is also made from impact resistant TPU lining in addition with polycarbonate material which means that the case will absorb all shocks in case the OnePlus 7 Pro gets dropped.
Price: $16.96
Purchase it from Amazon 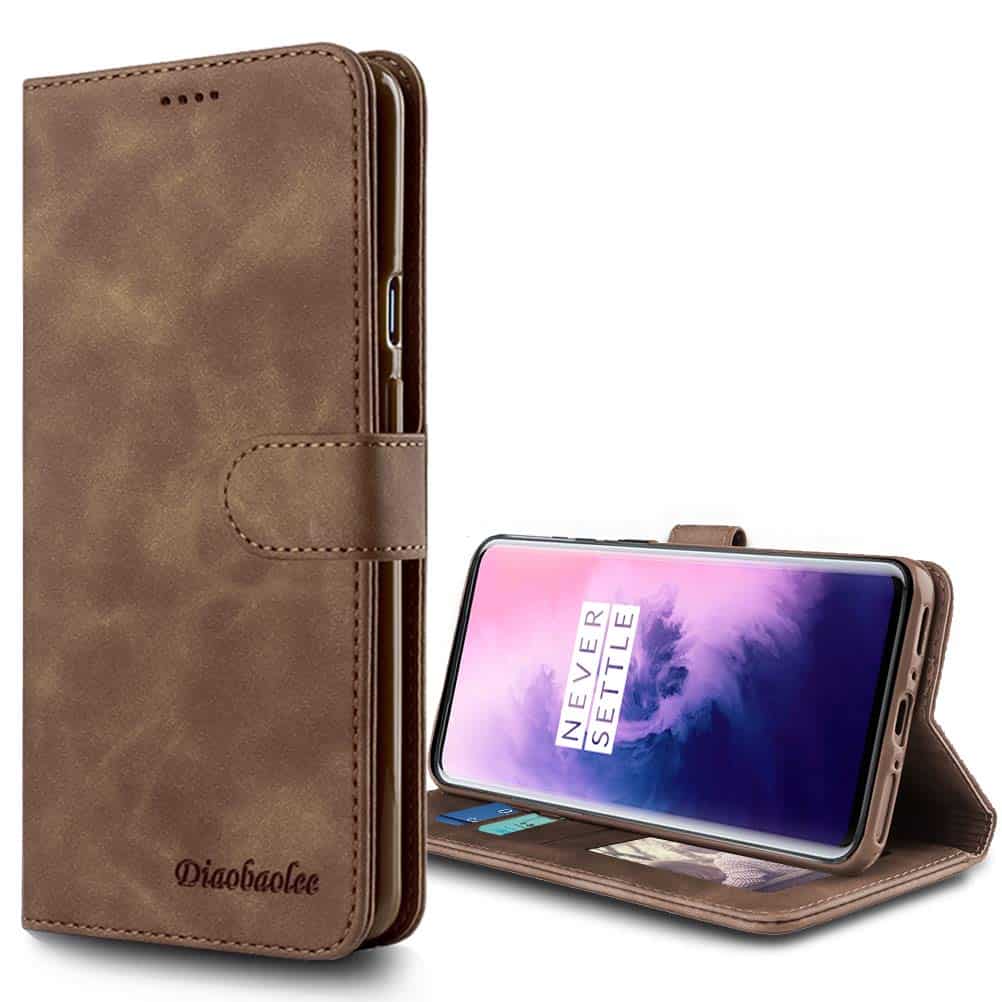 If the rugged clear case made by Poetic is not something that you like and you are looking for something a little bit fancier that can also carry your cards and documents, then you don’t need to look any further than the Shmimy case. This is a wallet case for OnePlus 7 Pro that features a flip kickstand. The case features two credit card slots, one transparent photo slot and one money pocket.

Even though the wallet design might not look extraordinary, the fact that it can carry so many things makes it worth it. Just think about it, you will never have to carry a wallet in your pocket when leaving the house because you can fit everything you need in the Shmimy case. To top it all off, the case also comes with a magnetic clasp that makes it easier to open and close the flip cover.
Price: $11.99
Get it from Amazon 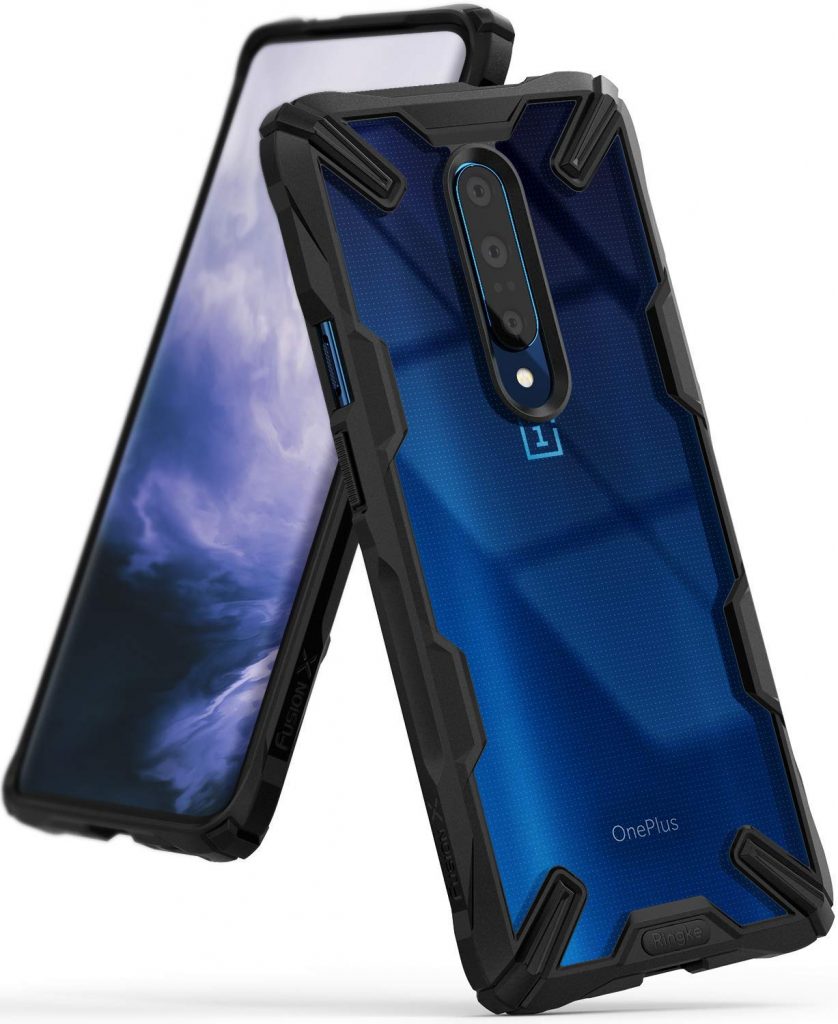 The first thing that we want to mention about the case for OnePlus 7 Pro made by Ringke Fusion-X is the fact that it features a great looking design. The case maker has patented the design as “dot matrix pattern” and the cool thing about it is that it prevents rainbow effects on the smartphone. The case is equipped with a fun little feature called ‘quick catch’ which can be used in order to secure the device with a built-in lanyard hole that can be attached to wrist straps or neck straps.

While the design of this OnePlus 7 Pro case might be stunning, this is not it’s biggest selling point. What truly makes this case stand out from the rest is the fact that it provides OnePlus 7 Pro users with security for their smartphones. The case’s lip and camera bezels have been raised in order to make sure that if the smartphone gets dropped, nothing bad will happen to it.
Price: $12.99
Buy it from Amazon 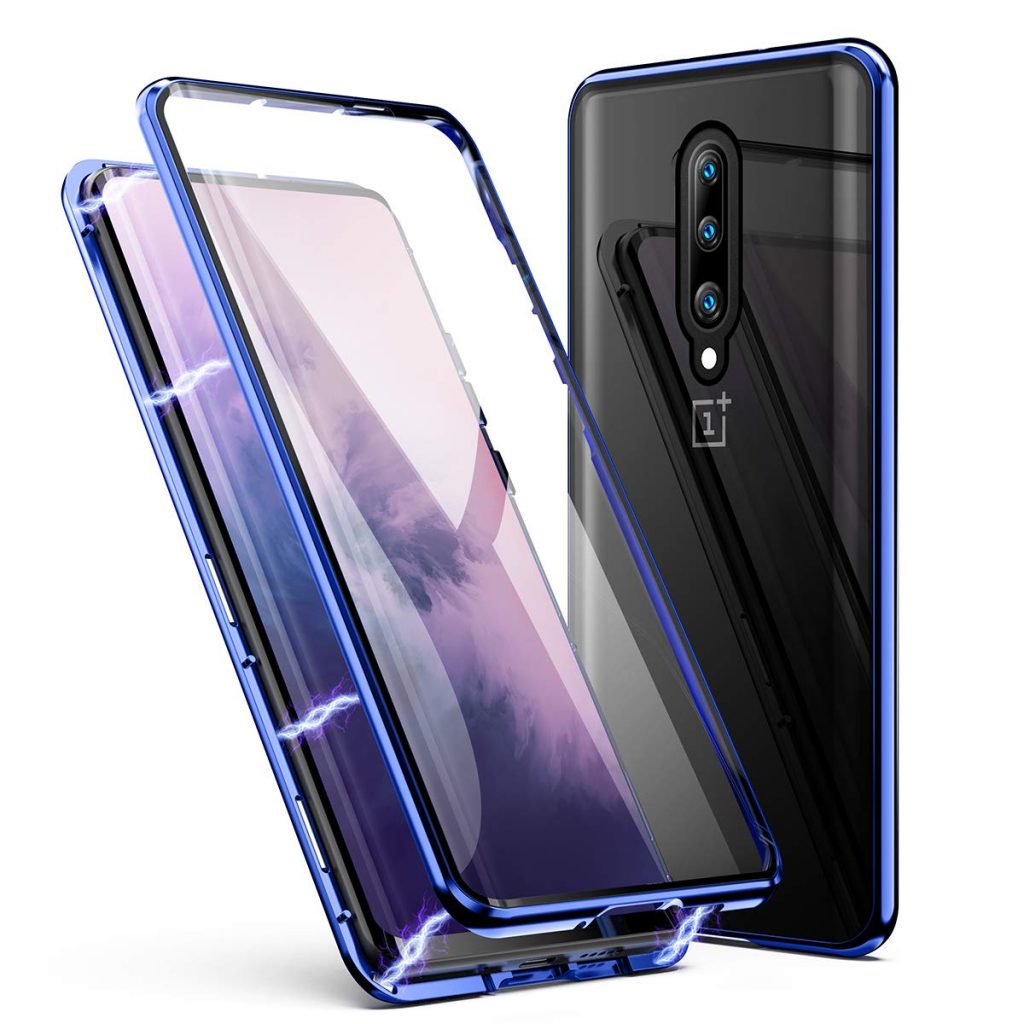 This case is a little more special when compared to the other ones featured on our list. The reason why we are saying this is because the case is equipped with a transparent back cover made from tempered glass that makes OnePlus 7 Pro look amazing. The case features precise cutouts and a closed accurate design which make the slim cover fit perfectly on the OnePlus 7 Pro.

Furthermore, this is a two-piece case made of metal and 9H tempered glass on the front and the back cover. As if this wasn’t impressive enough, the ZHIKE case is fully waterproof, anti-scratch and anti-dirt. The last thing that we want to mention is that the tempered front and back glass is anti-smudge.
Price: $24.98
Find it on Amazon 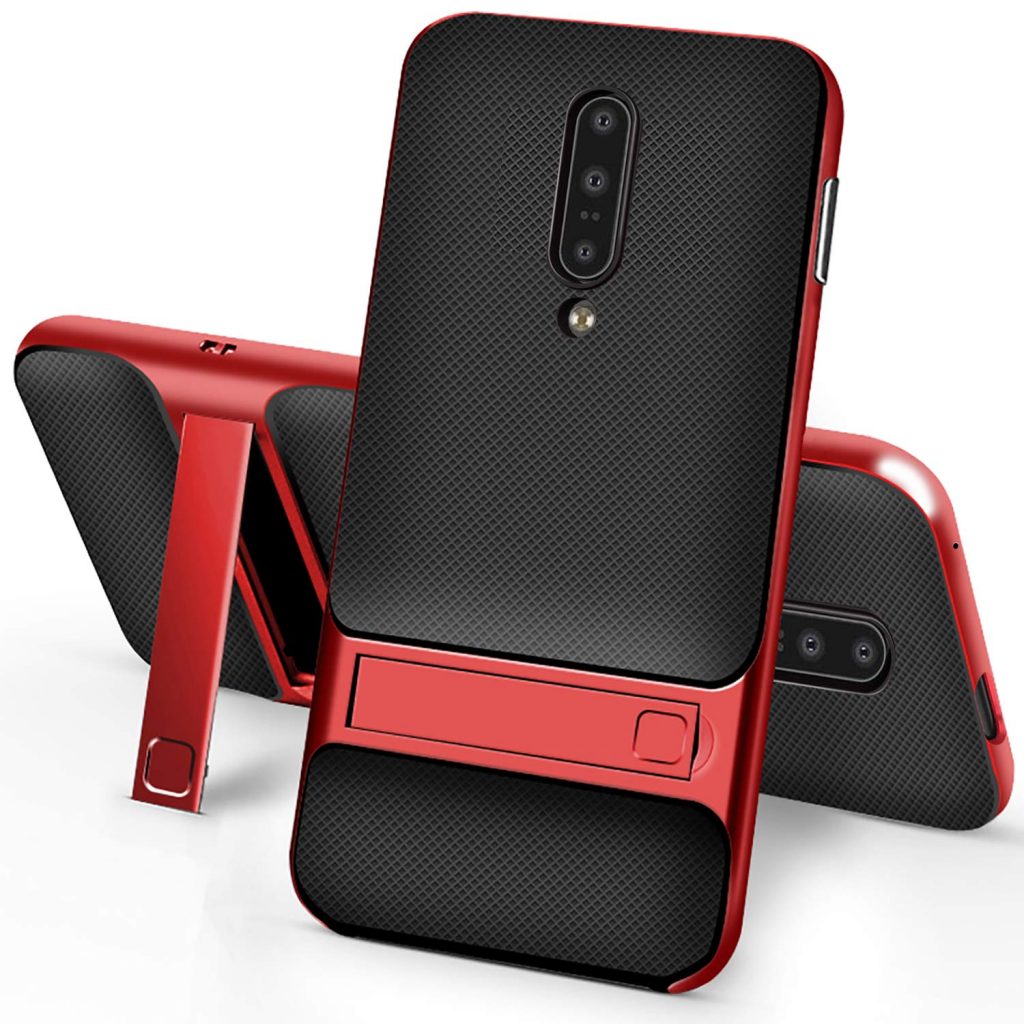 We want to end our list with the case made by Setber. This is a great looking case and what makes it stand out from the rest is the simplicity in its design. The folks who were in charge of designing this case decided to focus on delivering a simple, but outstanding design and this is why the accessory looks so good. What’s great about this case for OnePlus 7 Pro is the fact that it’s super light weighing in at only 36 grams and also super light measuring in at 1.5mm in thickness.

In addition, the flexible TPU delivers an anti-slip grip and the TPU bumper cushion is used to absorb shocks. The last thing that we want to mention about this case is that it comes with a kickstand that is fitted on the case with an invisible magnet.
Price: $11.99
Get it on Amazon 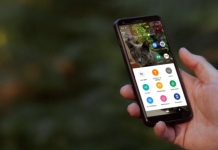 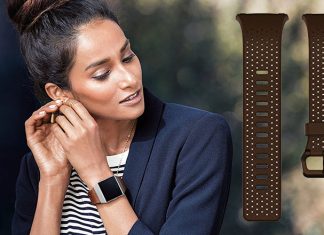 Fitbit is moving fast in this competitive world of digital communication. From fitness trackers, this brand has now launched its second smart watch with...

How to Edit Mac Hosts File in macOS High Sierra

How to Save Webpage as PDF on iPhone or iPad in...