One of the best things about Apple’s iPads is the fact that they are equipped with so many features that they are the ideal devices when it comes to getting work done. In fact, many companies use iPads in the work place in order to make it easier for their employees to work. However, not everyone is experienced with using an iPad and today we have prepared a couple of highly useful tips and tricks that are going to help all iPad users type faster than they ever did, thus enhancing the overall work productivity. With that said, let’s get into it.

How to Type Faster On an iPad

The first thing that all iPad users need to do whenever they want to start writing a new document, book or any kind of file is to set up the device properly for speed typing. There are a couple of tips and tricks that are going to make this easier and we are going to present them below:

a) The Right Position

Even though holding an iPad vertically might be the position that you use on the regular, this is not the fastest position when it comes to typing. The reason behind this is that one of the hands will be used to hold the iPad and this can get quite tiring at time, especially for the fingers. Not just that, but since you will need to hold the iPad, then your fingers are not going to have that much freedom. This is why we are advising everyone who wants to type fast to hold the iPad horizontally.

b) Split the Keyboard

There are some people who are used to holding their iPad vertically (Portrait Mode) and if you are one of them, then you might want to consider using the iPad’s Keyboard split feature. This is a really useful feature and it will boost the typing speed of anyone who holds the iPad vertically. In order to activate this feature, all iPad users need to press on the keyboards halfway and then simultaneously swipe towards the end. Doing this will cut the keyboard in half and bring more freedom to the thumb which can be used to type faster.

Muscle memory is all it’s about when it comes to fast typing. This is why some iPad users might want to customize their keyboard in order to make it more suitable for their purpose. This can be done by following the next steps: Settings – General – Keyboard. After accessing the “Keyboard” panel, users will be able to access various options such as “Text Replacement”, “Auto-Capitalization”, “Shortcuts” and much more. 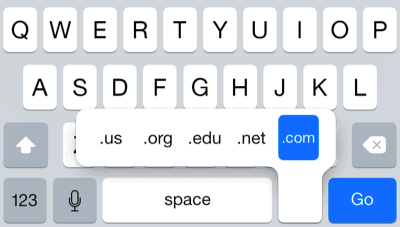 If you ever want to type in the address of a website, then you will also need to end it with the right suffix. Most websites use suffixes such as “.com, .net org and .org” for example. Luckily, these suffixes don’t actually need to be typed on an iPad since there is a shortcut. The way to avoid having to manually type in the website suffixes is to move the fingers over the suffix you want to type and then lift the finger in order to enter it.

Even though some might think that Siri can’t do anything to help type faster on an iPad, this is not the case. iOS fans should never forget that the AI (artificial intelligence) assistant has been equipped with lots of fun features that are designed for the sole purpose to make it easier for all iOS users to use their iPhones and iPads.

Nonetheless, iPad users can simply talk and Siri will type everything down for them. This has to be the fastest way of typing because Siri is definitely faster than the speed at which most iPad users type at. All iPad users will need to follow the next steps in order to activate Siri dictation: Settings – General – Keyboard. On the downside of things, Siri can get some words wrong due toe the pronunciation. However, Siri has a success rate of 9 out of 10 times.

#5 Use All Ten Fingers

Just like typing on a PC/laptop keyboard, using all your fingers in order to type on an iPad is the fastest way to do it. Yes, we know. This might feel weird at first but we are advising all iPad users who are interested in typing faster than they usually do to try it out. Doing this will use the muscle memory built by writing on physical keyboards. Our tip for using all ten fingers when typing on an iPad is to rest them on the home row keys. This will make it easier to access all keys without having to hover over the iPad. 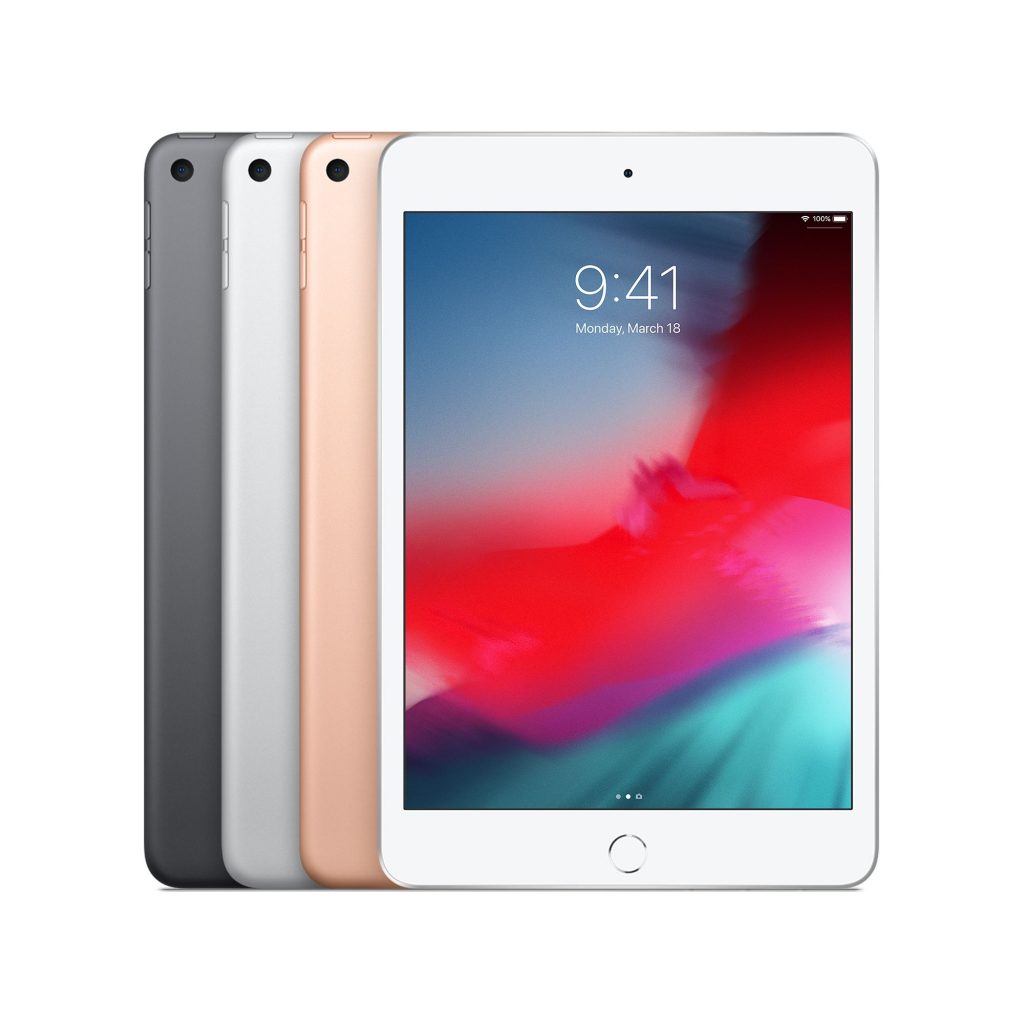 #7 Turn the Keyboard Into a Smart Trackpad

There’s nothing worse than making a small mistake in a long word and having to delete the word in order to type it out again. Fortunately, this is not an issue for experienced iPad users. The reason why we are saying this is because the keyboard can be turned into a smart trackpad. The way to do this is by dragging a finger on the trackpad and the cursor will start moving swiftly.