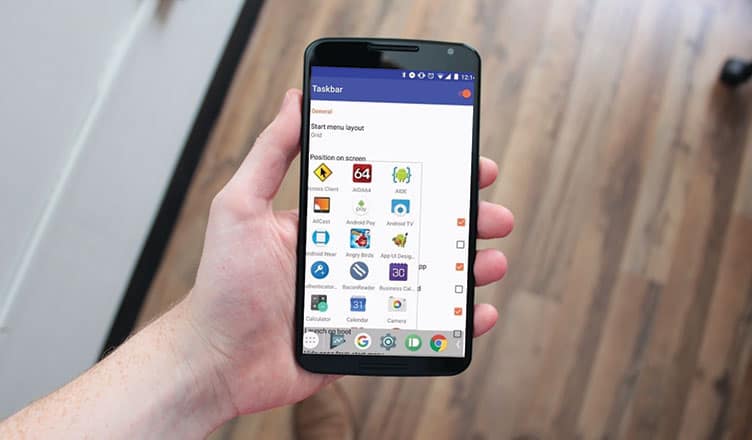 If you appreciate multitasking, you can now run several apps in floating windows in Android Nougat 7.0 without rooting your device. Android 7.0 Nougat has enabled users to play with their device in a better way. A smart user would never like to communicate in a bland way; they always wish to add some spice and entertainment. Therefore, emojis and GIFs are introduced; this makes users send GIFs using Google keyboard in Android Nougat.

A busy Android user needs to use more than one apps at the same time. Nougat has also included this feature in its split-screen mode, wherein users can easily switch between two apps. A multitasker appreciates a condition where s/he can use multiple apps; this is only possible when your Android Nougat 7.0 allows you to run several apps in floating windows.

Thankfully, this is now possible. By following a few simple steps, you can now open multiple apps in floating windows in Android Nougat 7.0 without rooting your device.

How to Run Several Apps in Floating Windows in Android 7.0 Without Rooting Your Device

Step #1: First off, you should enable Developer Options on your Android phone. For this, open Settings → About Phone → Tap on ‘Build Number’ for seven consecutive times.

After doing this, head back to Settings and check that your Android smartphone is now enabled to ‘Developer Options’.

Step #2: Now tap on Developer Options and go down to toggle “Force activities to be resizable” ON.

Step #3: Next, you need to reboot your device.

Step #5: Download and Install Taskbar on the Android device.

Step #6: Launch this Taskbar app and then scroll down to activate ‘Freedom mode’.

Step #7: Go back to the top of the app and toggle the Taskbar switch ON; you can find this option in the upper right corner of your Android device screen.

Step #8: Without tapping on the drawer icon on your mobile, you now need to clear all apps and come to the home screen.

Step #9: Next, tap on the new Taskbar drawer to see a list of all your apps.

Step #10: After following the steps for choosing apps from the list, the app will open the floating and resizable windows on your Android device.

During your multitasking spree, you can also access Calculator app quickly from the quick settings; all you need to do is to add calculator in quick settings on Android Nougat devices.