In its latest iOS release, Apple allows users to edit Live Photos by offering you a few tools to trim, change thumbnail, and effect of the Live Photo. The tools will ensure that you get the best Live Photo on your iPhone. By using the tools, you can share your Live Photos as GIF. 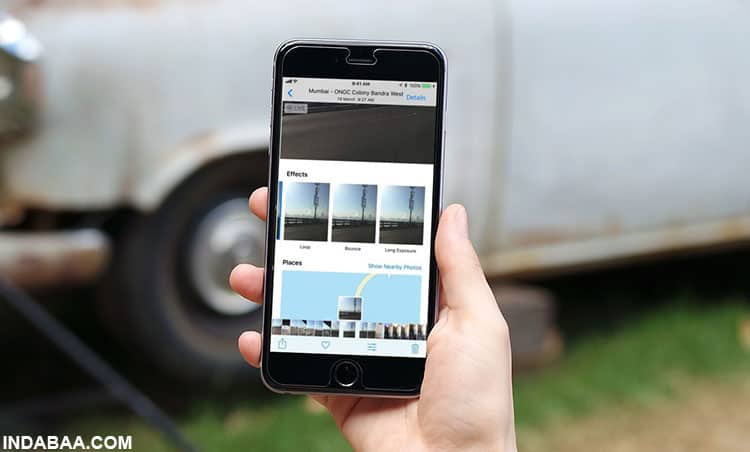 How to Send Live Photos as GiFs on iPhone or iPad

Step #1: Launch Photos app and open the Live Photo you wish to share with others. 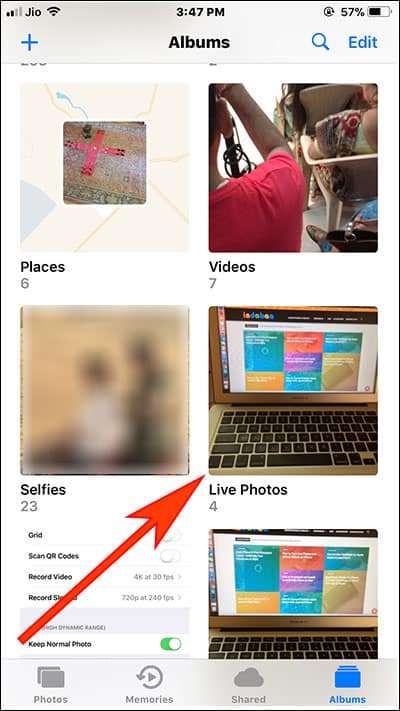 Step #2: On your phone screen, swipe up and a menu will be presented to help you change the effects of Live Photo. 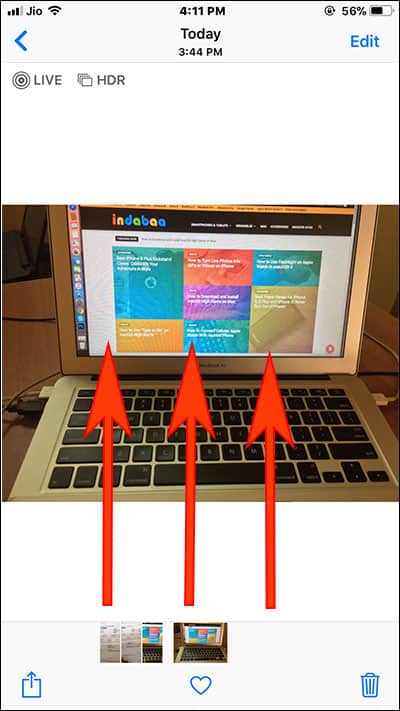 Step #3:  Here you will get four options : Live, Loop, Bounce and Long Exposure. Select anyone and go ahead. 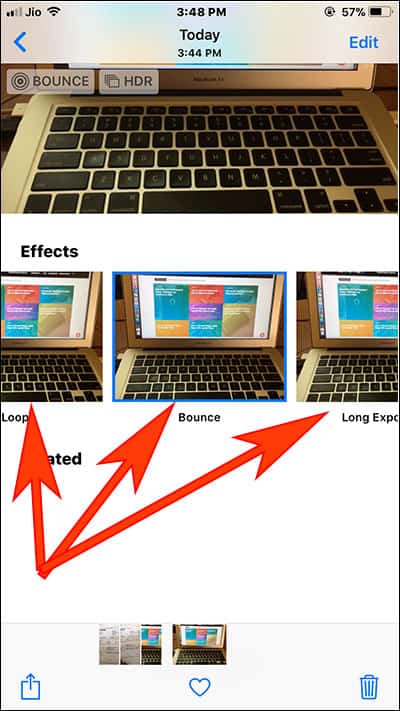 That’s it !!. Now you have successfully converted Live Photo in GiF which you can check  from Animated Album in Photos App.

How to Send Live Photos as GIFs on WhatsApp from iPhone

Yes, of course! And for this, you don’t need to update to iOS 11 as long as you are using the latest version of WhatsApp on your iPhone.

Step #2: Tap on the Animated Album.

Step #3: Now choose the Animated Photo you want to share and tap on Select. 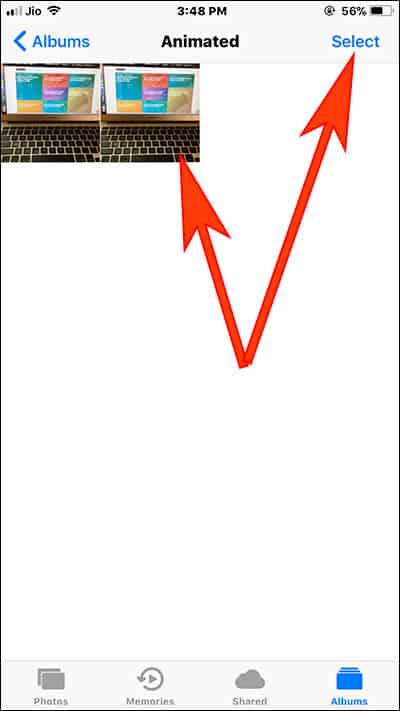 Note: You can share this Live Photos as GiFs via Mail, Messages, WhatsApp, Snapchat, Instagram without facing any issue.

Step #5: Here we are going to select WhatsApp as medium. 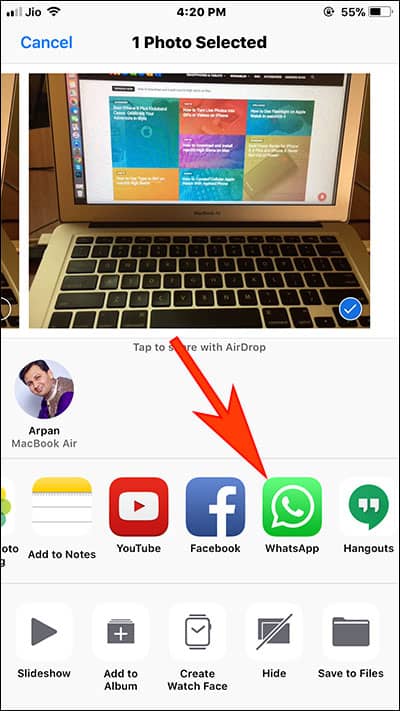 Step #6: Select the recipient and tap on Send button

That’s it! You are good to go now.