Apple is one of the world’s biggest tech companies and there are millions of fans waiting for new iPhones to be launched every single year. Therefore, Apple needs to always be on top of its game and to come up with sleek designs, powerful specs and innovative features to equip on its new devices so that fans get what they want. Since we are talking about innovative features, we need to mention that Apple loves to take risks in order to innovate the already smooth user experience that its iPhones offer.

While Apple’s competitors such as Google and Samsung are not willing to take any risks, Apple puts it all on the line and creates brilliant designs such as iPhone X which ships with a top-notch display. When iPhone X was first unveiled no one believed it would be a success because of how different it looked, but people couldn’t be more wrong.

iPhone X offered something new and this grabbed the attention of smartphone fans all over the world. Not just that, but all other tech companies started copying the design that Apple used on iPhone X. To make things even better, a recent Pixel 3 XL press render leak showed that Google’s next-generation flagship smartphone will be an “iPhone X replica”. This shows us that taking risks is worth, it but not always. 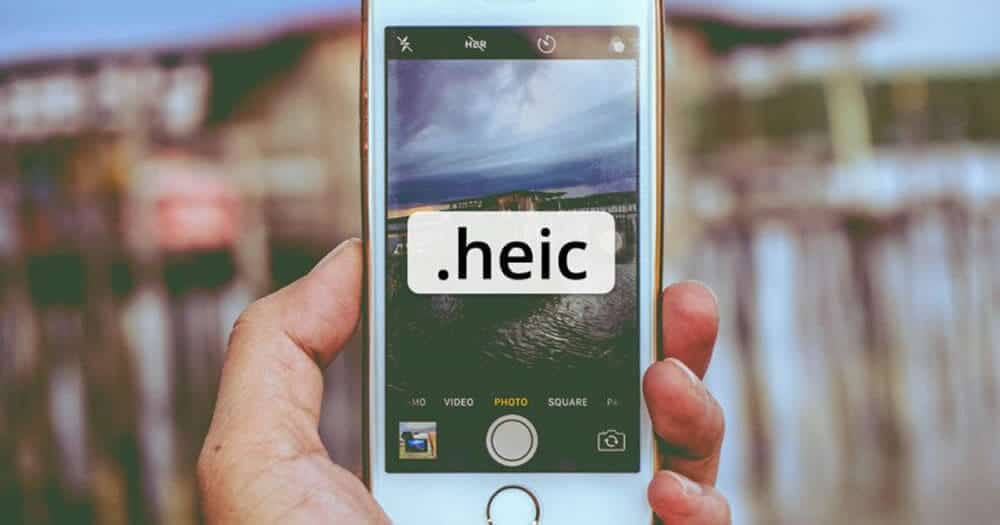 When Apple announced iOS 11, the Cupertino based tech giant said that one of the operating system’s most important features is the HEIC file format. HEIC/HEIF is a special format for images that takes photos and compresses their size up to 50 percent. The amazing thing about this unique file format is that even though it can reduce a file’s size up to 50 percent, it doesn’t compromise its quality at all.

On the downside of things, the HEIC/HEIF format is not as popular as JPEG and therefore, it’s not universally supported by other devices and operating systems. This means that while HEIC/HEIF might be better than JPEG, Apple fans are going to have some issues transferring their photos to other devices. Fortunately, there is a way to prevent iPhones from shooting pictures in this format and we will show you how.

How to Switch an iPhone to JPEG from HEIC/HEIF 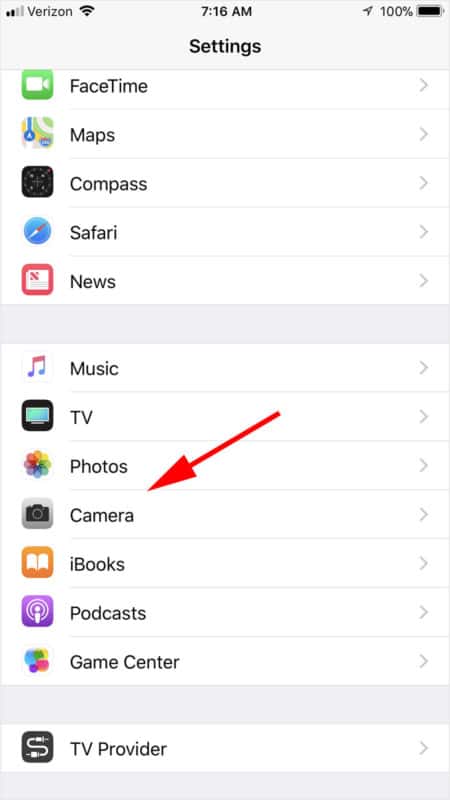 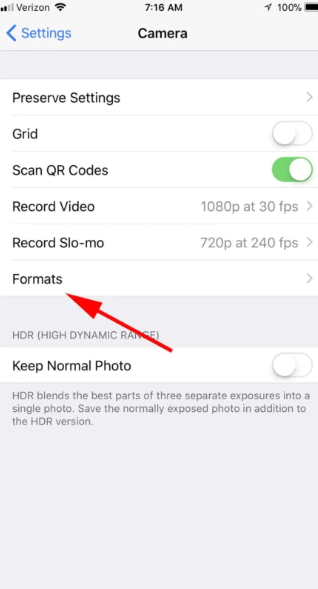 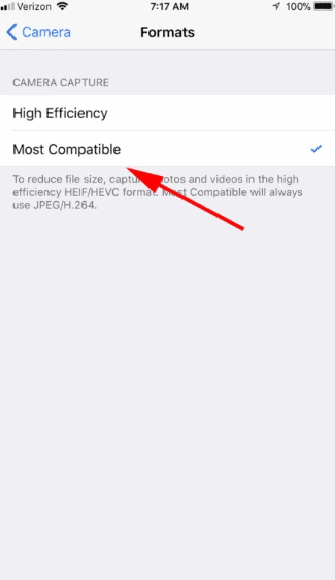 As we can clearly see, Apple has made it reasonably easy for every iPhone owner to switch from HEIC/HEIF to JPG format when taking pictures. This shows us that even though Apple funneled lots of resources towards developing the new format, Apple is not going to force anyone to use it and it allows fans to switch to the format that suits their needs the most.

Although, iPhone owners who are going to switch to JPG will soon find out that their internal storage space is going to be filled up really fast. This is because the HEIC/HEIF format compressed the size of all photos.

Another important thing that we need to go over is the fact that Apple has introduced a built-in JPEG converter that lets every iPhone owner convert HEIC/HEIF files to JPEG automatically whenever they transfer files from an iPhone to a Mac or PC.

However, some user reports are showing that this built-in converter has issues with certain programs such as Lightroom importing and we advise iPhone fans to follow the above-mentioned steps and disable HEIC/HEIF themselves.