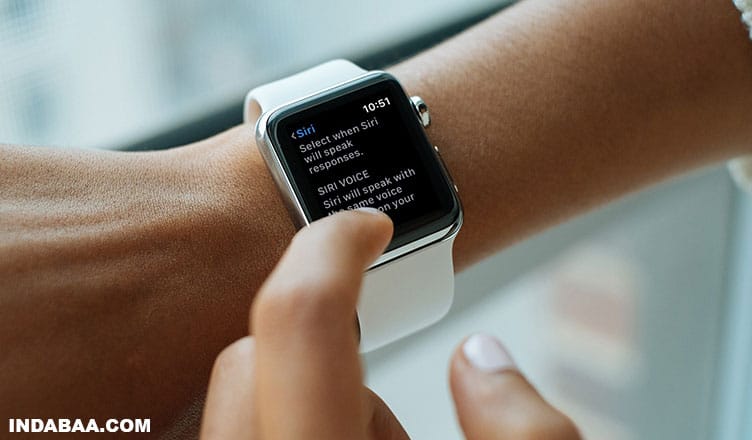 Goodness me! Given the small screen of a smart watch, every user would like to use Siri to interact with their Apple Watch. Though they cannot do everything by sending commands to Siri, they would love to minimize their touch efforts with Apple Watch.

Pro users know that Apple Watch – barring the latest version – has little independence and has to be paired with iPhone to use it. Thus, Siri on Apple Watch speaks the language you have set on the iPhone. When Siri doesn’t reply to your commands, you should download voice for this voice assistant.

How to Fix Siri Not Answering or Responding on Apple Watch

How to download Siri Voice on Apple Watch Series 3

First off, you need to put your Apple Watch on charge, and connect the watch with a strong Wi-fi network.

And don’t forget to plug the adapter into a power socket.

You can quickly check out the download stutus of Siri voice on your Apple Watch.

Step #3: Then you need to tap on Siri, and next, scroll to Siri Voice.

When Siri Voice is downloaded, you can see a caption: “Siri will speak with the same voice selected on your iPhone. Waiting to download. Download will occur when your watch is charging.”