For the chatty Indian smartphone owners, here is good news. The government of India is planning to integrate popular messaging services WhatsApp, Viber and Skype with the telecom operators in the nation. WhatsApp is the most popular online messaging app in India and Skype has become a household name for video calling internationally.

To integrate the services, an inter-connect agreements between internet service companies and telecom operators likely to be held by inter-ministerial panel of the government on Monday.

If this becomes reality, consumers will be delighted to make low-cost voice calls (they will be paying as per the data usage on their devices). However, people living in the rural areas will have to suffer from poor broadband services, and therefore, this would be a distant dream for them.

An official source revealed that “The move has been cleared by the inter-ministerial telecom commission and groundwork to get it going will start soon”.

TRAI has sent its recommendations to give inter-connect a green signal for Voice over Internet Protocol (VoIP) services; telecom ministry is yet to take further actions on this. 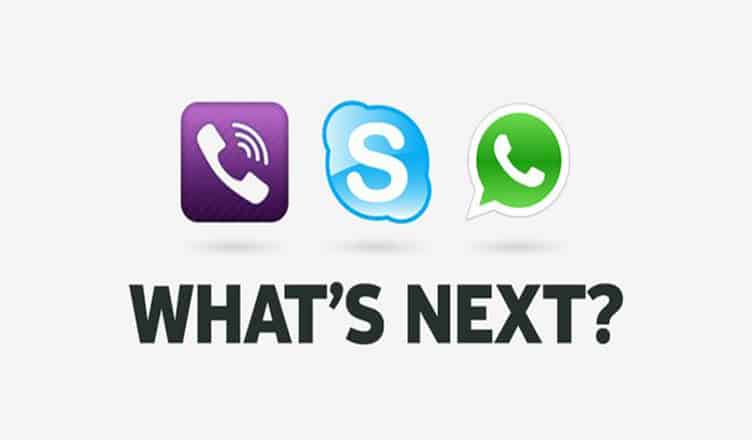 Prashant Singhal, the telecom sector lead at Ernst & Young said “This is big…and can have a substantial impact on operator revenues. Data calls are always cheaper than voice calls.”

On the flip side…

Security agencies may raise their concerns as this move may throw a challenge for them to monitor internet voice calls.

TRAI has one more issue to resolve; the authority needs to sort out the issue of termination charges internet service providers will have to pay to mobile companies for transferring their calls on their networks.

All in all, consumers are going to be benefited by this move. This move will certainly encourage consumers to switch over to VoIP calls and shun the traditional BSNL and MTNL services from their household.