Apple’s smartwatch lineup is filled with high-end gadgets such as the Watch Series 3 that offer a wide range of cool features and reliable hardware specs. On the downside of things, Apple Watches are limited to their iOS ecosystem. This is the cases for all Apple products and its one of the most annoying things about being an iOS fan. Ever since iOS was introduced, Apple made it loud and clear that it doesn’t want its users to interact with other operating systems by not even allowing people to connect their iPhones to Android ones to Bluetooth.

Fortunately, there are many third-party apps which have been developed with the sole purpose of helping iOS fans get the most out of their iPhones and Apple Watches. With that being said, today we are going to share a tip that lets Apple Watch owners get access to Amazon’s Alexa even though Apple might restrict them from this doing. 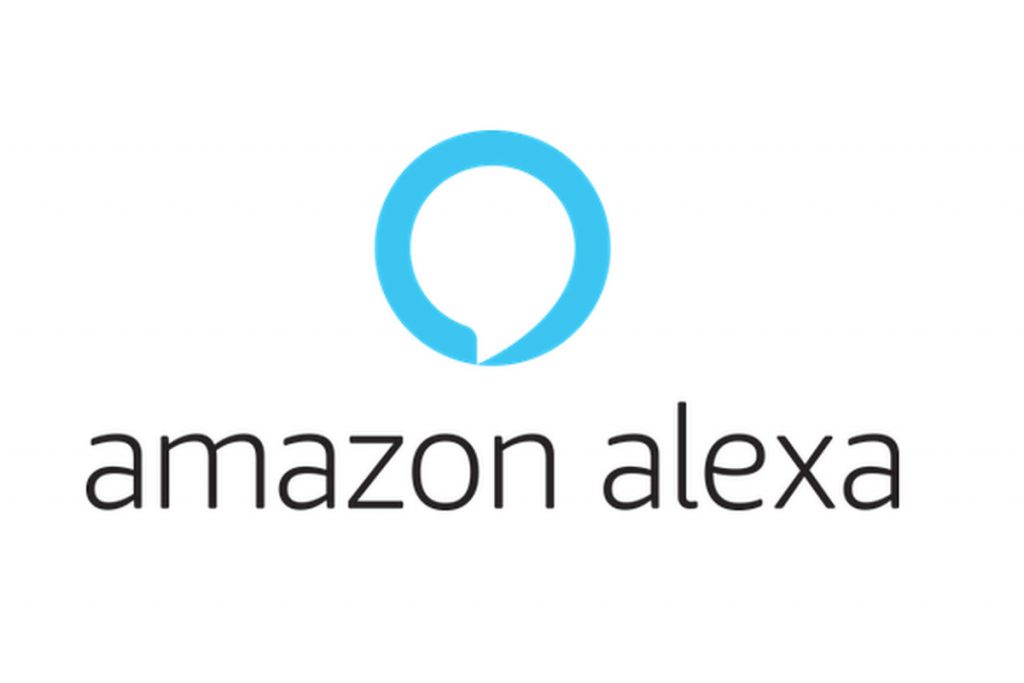 Siri is a great AI assistant, but it’s still miles behind Alexa. Amazon struck gold when it developed Alexa because this AI assistant comes with so many powerful features that it made Amazon’s Echo Dot a bestselling device. Therefore, no one can blame Apple fans for wanting to give Alexa a try and see how much more powerful it is than Siri.

Voice in a Can 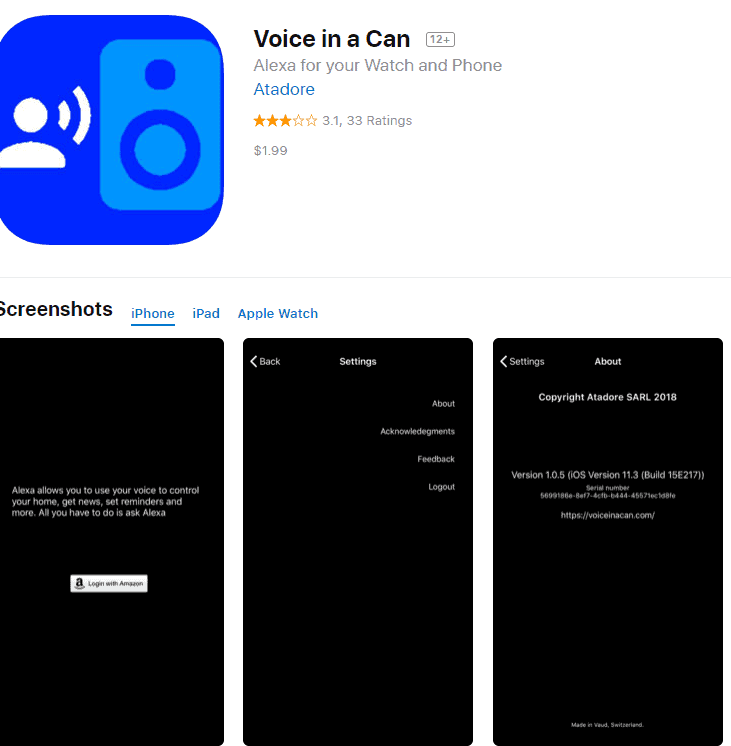 The app that makes it possible for iOS fans to access Alexa directly on their Apple Watches is called Voice in a Can. The app is available on iTunes and it costs $1.99, but this is a small price to pay when considering how much more useful Alexa can be than Siri. Nonetheless, let’s see how Alexa can be enabled on Apple Watches.

#1. Download Voice in a Can from iTunes and install it on the iPhone that is paired with your Apple Watch. We should mention that Voice in a Can requires an iPhone that runs on iOS 11. After the app has been installed, open it and log in with an Amazon account.

#2. After logging in with an Amazon account, you will be able to simply tap the “Ready” button and talk to Alexa.

#3. Open the Watch app on the paired iPhone and select the “My Watch” option. All that’s left now is to open the Voice in a Can app on the Apple Watch and follow the instructions to authenticate yourself. 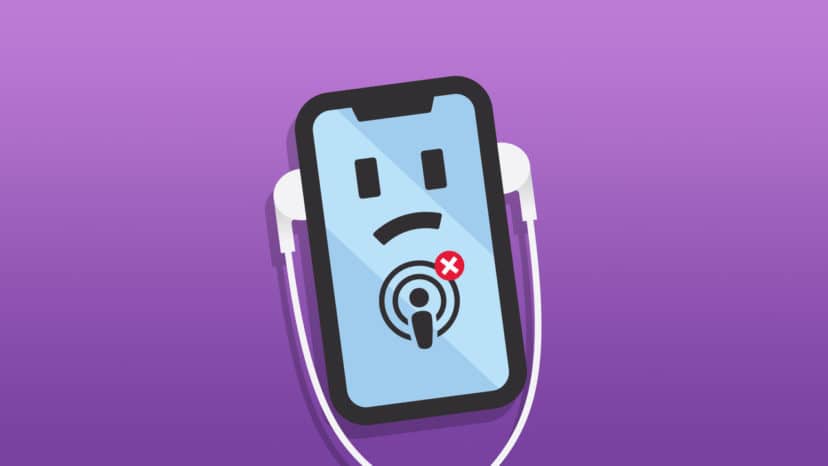 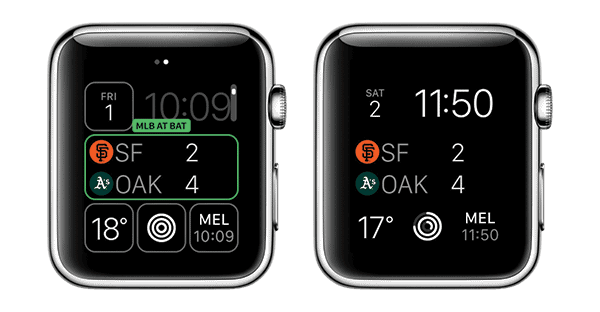 We advise all iOS fans who want to use Alexa on their Apple Watch to set up a special Watch complication for Voice in Can. This is a standalone app which means that it will work on an Apple Watch without needing to have an iPhone around. Not just that, but Voice in a Can doesn’t require the Apple Watch to be connected to Wi-Fi or mobile data in order to work.

Before we end this, we need to mention that Apple is getting closer to launching to launching iOS 12 and this major update is expected to introduce lots of new features that will help take Siri to the next level. Let’s hope Apple optimizes Siri’s voice recognition software in iOS 12 so that the Apple AI assistant can finally compete against Alexa.