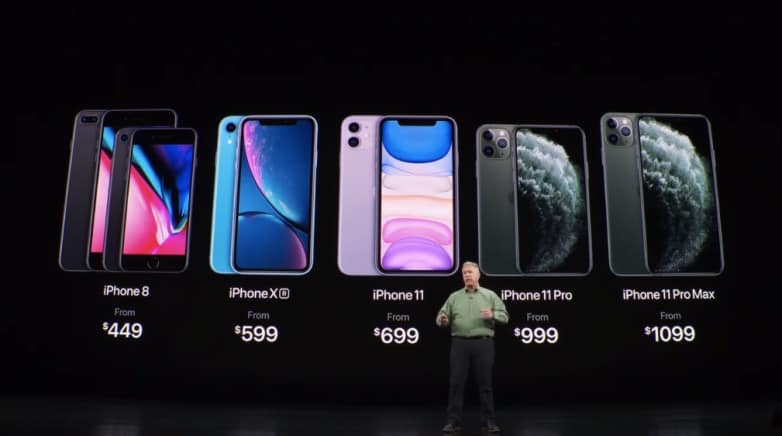 Even though Apple launched three new iPhones last month and they all feature sleek designs and powerful hardware performances, some Apple fans were disappointed to see that iPhone SE 2 didn’t make the cut in 2019. Apple took the smartphone by surprise when it launched iPhone SE which is the first “budget” iPhone. Despite being … Read more