Before you take selfie on Amazon Echo Show, note that you are dealing with a screen. And if the screen is damaged, there can be some issues with the results. I would suggest you to protect the screen with Amazon Echo Show screen protectors. 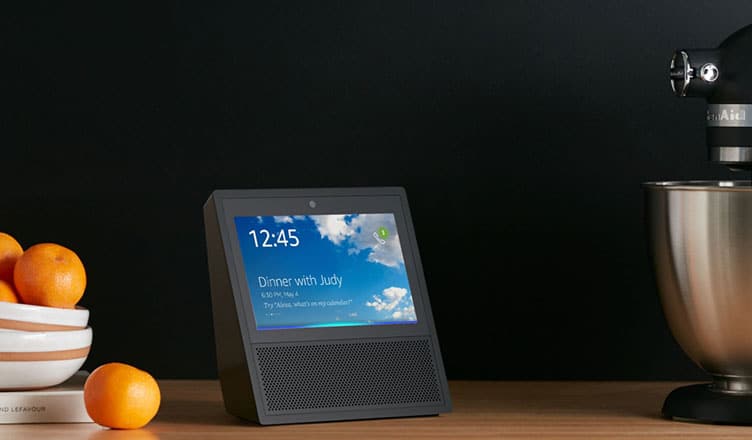 How to Take, View and Delete Selfie on Amazon Echo Show

How to Take Selfie on Amazon Echo Show

Taking a selfie on Amazon Echo Show is as easy as ABC. You have to say a simple command to your Show. Simply speak, “Alexa, take my picture”, or you can say, “Alexa, take a picture”. This will invoke camera options.

Your device will prompt you to choose a camera type before it takes your picture. Single Shot, Sticker Mode, and Four Shot are three options Echo Show offers.

Single Shot takes a standard picture; Sticker Mode places a colourful sticker filter on top; and Four Shot captures four pictures at the interval of one second and shows each picture in a square framework.

You can select any one from the three camera options: either speak the name of the camera or simply say the number.

Echo Show will initiate a timer that lasts for five seconds; after five seconds, Alexa will click your picture. And All Photo Booth pictures will be sent to your Amazon Photos library.

How to View Pictures on Amazon Echo Show

Step #2: Now tap on Albums from the bottom of screen.

Step #4: You need to choose the photo you wish to delete.

Step #6: Tap on Delete and then tap on Move to Trash to confirm your action.

So this is how you can take selfie/picture, view picture and delete photos on your Amazon Echo Show.

You can explore Amazon Echo Show in more ways by learning some Alexa Skills for businesses. For beginners, we have also listed best Alexa Skills to make your life easier than ever. 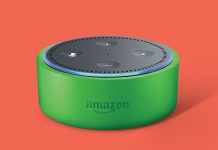 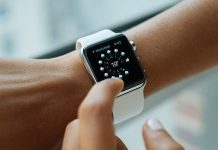 Special Trick to Access Amazon Alexa On An Apple Watch 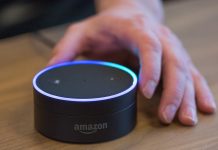 How to Use Amazon Alexa to Its Full Potential 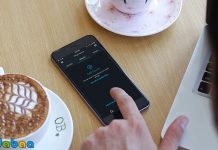 How to Create a Smart Home Device Group with Amazon Alexa 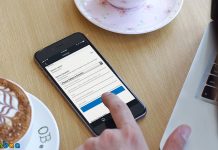 How to Change Alexa Location/ Country on iPhone and Android 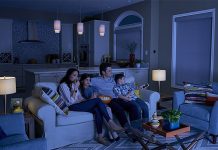