With the introduction of the ARKit in iOS 11, you can now experience an immersive city tour in the VR mode. So now, if you want to get a tour of New york, you can simply put on your VR goggles and virtually walk around the city’s streets.

With all this being said, here is a step by step guide on how to take Virtual Reality Tour of Flyover Cities in iOS 11 Apple Maps:

Disclaimer: The Current Flyover Tour functionality is only available in around 300 cities. If you live in a city which doesn’t support the feature, then you will not even see the flyover button on your display. For further details to know if your city supports the functionality or not, please go and visit Apple.com. 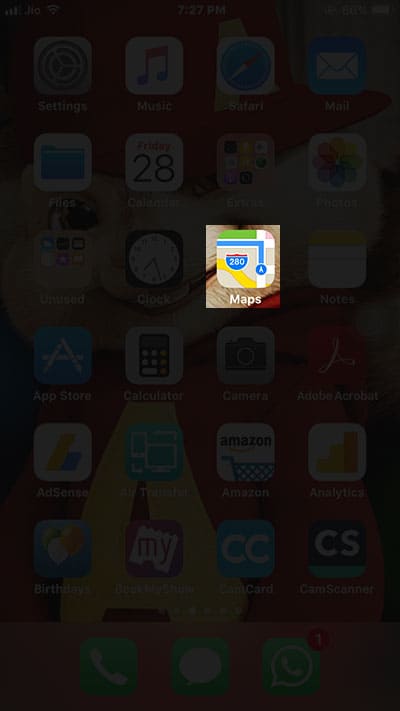 Step #2. Enter the Name of the City you want to tour.

Step #3. A Flyover Button should be perceivable on the place card. Give it a Tap. 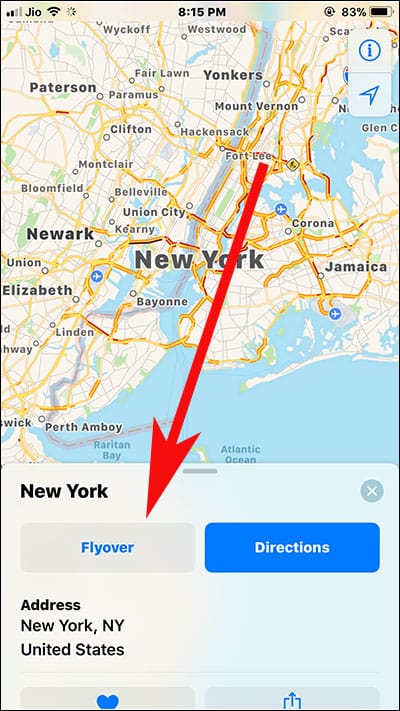 Step #4. The Flyover Feature is now activated. You can explore yourself around the city by following these steps:

How to Start City Tour in Apple Maps on iOS 11

Step #2. Enter the Name of the City you want to Tour.

Step #3. Tap on the Flyover Button.

Step #4. In the next screen, you will have to tap on Start City Tour to enable the feature. 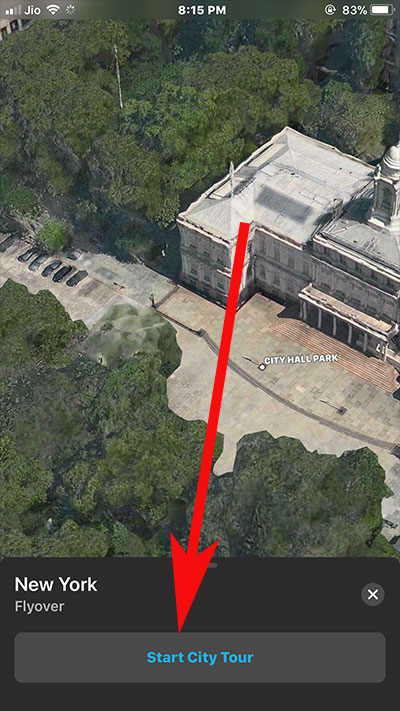 Step #5. However, if you don’t see the button then simply swipe up the information card from the bottom.

Step #6. You can Pause or Resume the Tour by Tapping on the appropriate buttons located at the bottom of the flyover tour. 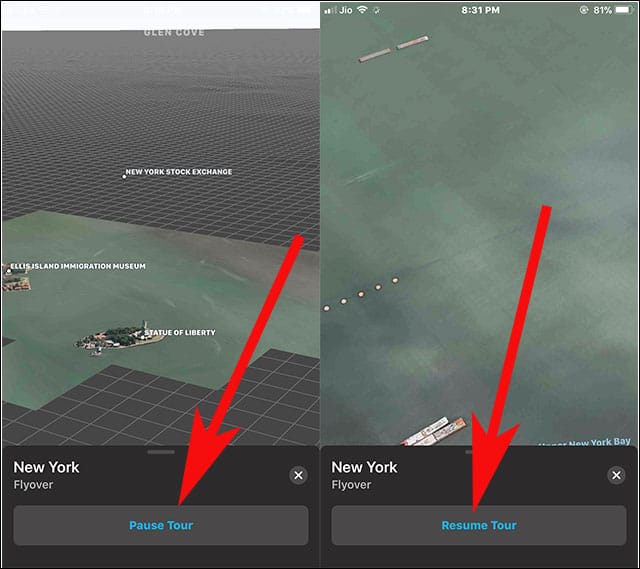 Step #7. And if you want to end the tour, then simply tap on the X button. 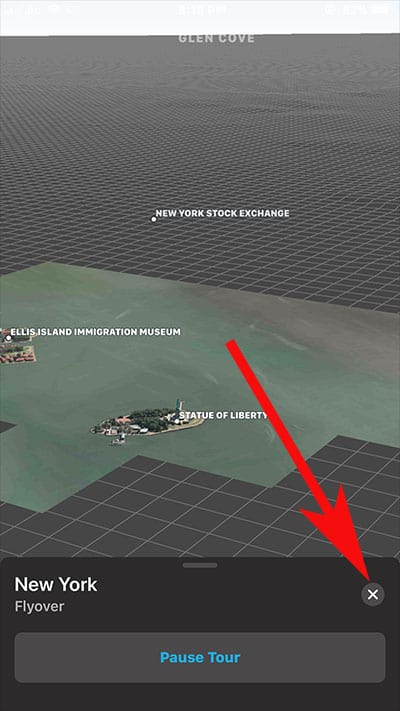 Is your iPhone compatible to let you take virtual reality tour of flyover cities in iOS 11 Apple Maps? Share your feedback with us on Facebook, Twitter and Google Plus.