Recently we created a list with the best paid iOS games that iPhone and iPad fans will love. However, we have something even better for today. We have decided to check out gaming forums in search for the best fighting games for iPhone and iPad and we have gathered the top six ones. Since Apple has equipped its latest iPhones and iPads with some of the best hardware parts available on the market, no one should be surprised to find out that all the games that are going to be featured on our list offer high-quality graphics and an amazing gameplay experience. Without any further ado, let’s get into it.

The Best Fighting Games for iPhone and iPad 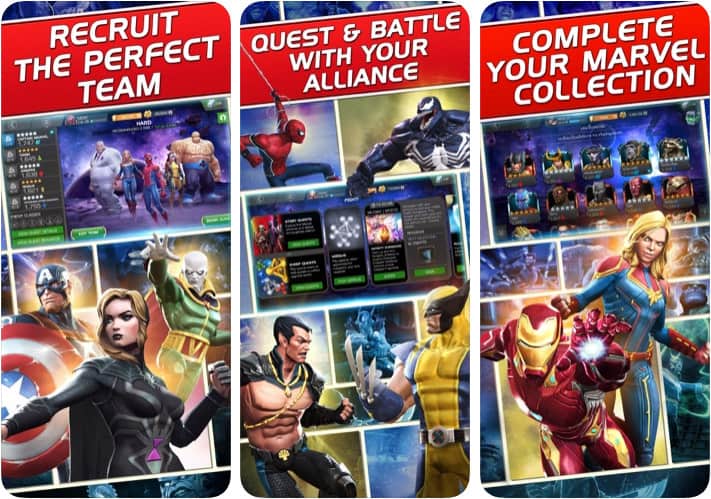 The Marvel Universe is filled with amazing characters that fans know and love such as Iron Man, Thor, Captain America and even the world-famous Spiderman. If you are looking for a fighting game where you can pick some of the strongest and smartest heroes ever created and use them in order to fight against villains, then Marvel Contest of Champions is the game for you. In addition, this is a free to download game. 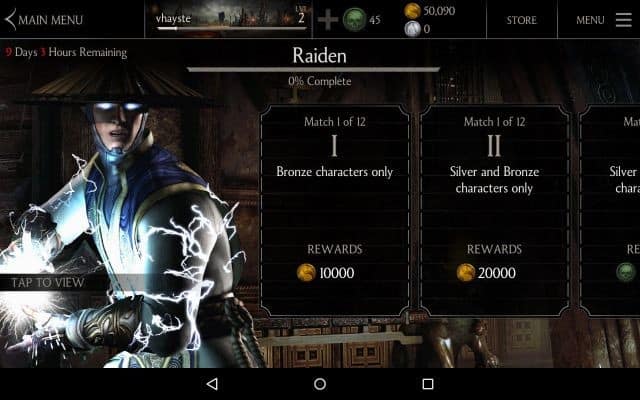 When it comes to popular fighting game series, Mortal Kombat is hands down the most popular one. This game series started back in the 90s and it was renowned for its amazing graphics for that time and for the gruesome “Fatalities”.

Well, you should be pleased to find out that the developers who are in charge of the game series have kept the tradition alive and Mortal Kombat X offers the same stellar graphics and incredibly fun combat gameplay that will leave you in awe. In addition, Mortal Kombat X is free to download. 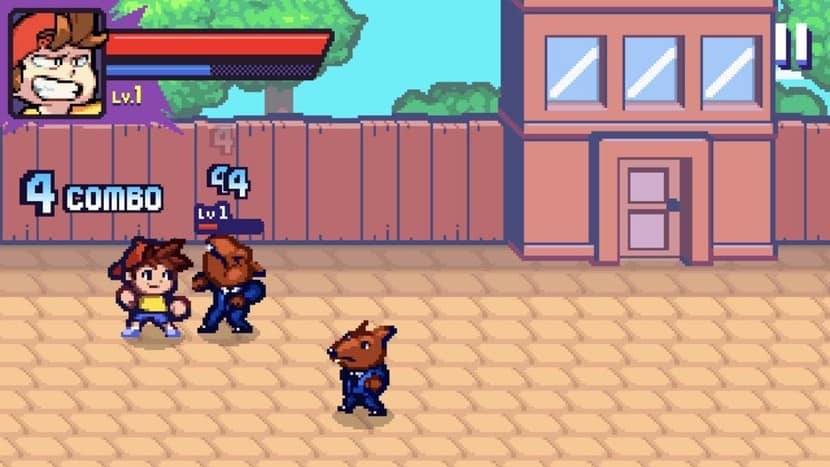 If Mortal Kombat is a bit too realistic for you and you don’t like that style, then we have just the perfect alternative. The game that we are talking about is called Beat Street and it’s not just super fun to play, but it’s also rewarding because the game gives players lots of rewards such as daily bonuses and new items that can be won after beating a boss. These activities and rewards are going to make sure that you never get bored of punching enemies in Beat Street and taking valuable items from them. Just like previous two fighting games featured on our list, Beat Street is free to download.

There have been lots of legendary warriors during this past couple of years and the most popular ones are Ninjas. There’s something amazing about their mysterious training programs and innovative fighting techniques. If you are a fan of ninjas, then you should be pleased to find out that Shadow Fight 3 is giving everyone the chance to play as a ninja in an epic war between good and evil.

You will be able to invite three other legendary fighters to your party and together you will fight against the evil forces. A cool feature that Shadow Fight 3 offers is the ability to unlock special shadow abilities, abilities and upgrades. In addition, Shadow Fight 3 is free to download.

We presented Marvel Contest of Champions on the first on our list but now, we have the counterpart which is Injustice 2. This game for iPhone and iPad is giving players the chance to take on the role of a powerful DC hero or villain such as Batman, Joker, Harley Quinn and even the world’s fastest man, the Flash.

What’s great about Injustice 2 is the fact that the combat system is quite complex and players will need to master many combos in order to defeat the strongest foes. For example, players who decide to play as Superman will need to learn how to combine his heat vision with the Flash’s lighting kick and Harley Quinn’s cupcake bomb in order to deal the maximum amount of damage. Despite being such a premium game for iPhones and iPads, Injustice 2 is still free to download.

If the fantasy of fighting villains as Batman or Superman is not to your liking and you want something a bit more real, then you might want to give EA Sports’ UFC a try. This game is perfect for fans of UFC or MMA in general and players will get to pick and choose to play as some of the most skilled fighters in the world.

A cool feature that the game offers is the ability to pick fighters from different weight divisions. Let’s say for example that you want to be a heavyweight and put people to sleep with one hard punch, then you can get Alistair Overeem. However, if you want to be more strategic and push the pace on your opponents, then you can go down to lightweight and pick Tony “El Cucuy” Ferguson or Donald “Cowboy” Cerrone. The is free to download from the link below.

These have been the top six fighting games that people can download for iPhone and iPad without having to pay a single dime. They all feature HD graphics and a fun combat system that will make sure you will never get bored. You can always learn new combos that will help you take down your enemies much quicker than usual. To make things even better, every game on our list is updated on a regular basis with new content and fresh features.