If there is one thing that Apple has taught us all, then it has to be the fact that good things come for a price. This is why Apple’s iPhones are always expensive. This is also true for iOS games and there is no doubt about that. Even though most iPhone games are free to play, the best ones where the developers have put years of work to create them will cost.

With that being said, we know that no one wants to spend money on a mobile game that they aren’t sure if they will like and this is why we have decided that today we are going to present the top five paid iPhone games available on the App Store. Without any further ado, let’s check them out! 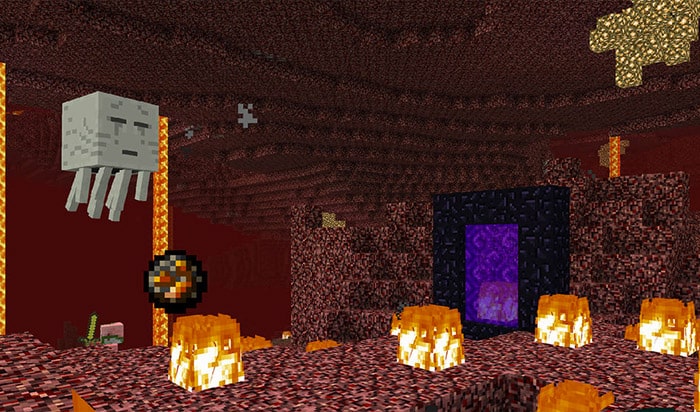 What better way to kick things off other than with Minecraft: Pocket Edition. This is one of the most popular games in the world and even though it was released back in 2012 for smartphones, the game has managed to stand the test of time and it’s still being played by tens of millions players to this day! The great thing about Minecraft: Pocket Edition and what makes it stand out when compared to other games is the fact that it lets players express their creativity through building amazing structures and it also teaches them how things are made in real-life. 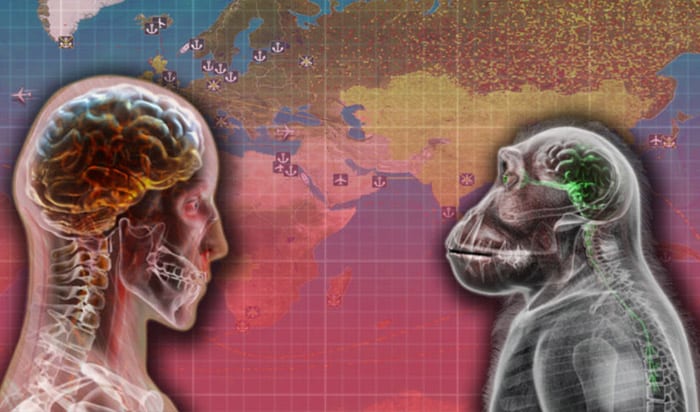 How difficult do you think it would be to create a disease so deadly that it would wipe out humanity from the face of the Earth? Well, this is the exact question that Plague Inc responds. This is a really interesting player that is giving players the chance to create their own disease and to pick a spot where to spread it. We have a pro tip for everyone here, airports are always the best places because the person who is carrying the disease will reach different continents. In addition, there are 12 different disease types that players can pick from. 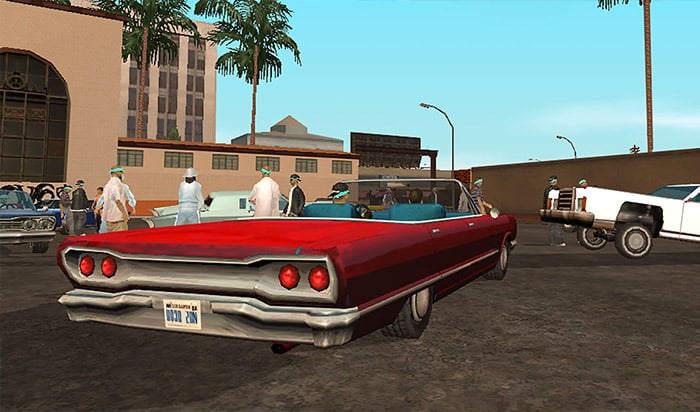 When it comes to popular game franchises, Grand Theft Auto is hands down the most successful and popular one. The last game to be launched in this franchise has generated more than one billion dollars in profit for the developers. Nonetheless, Grand Theft Auto: San Andreas was one of the best games that Rockstar Games has ever released and it’s now available for iPhone.

Players will take on the role of CJ (Carl Johnson), a young man who is coming back to his home city in the early 90s, and they will get the chance to run their own gang. To top it all off, CJ will make lots of friends during the game that will give players amazing and memorable missions to finish in exchange for a chance to earn money and respect among CJ’s own gang called the Groove Street. 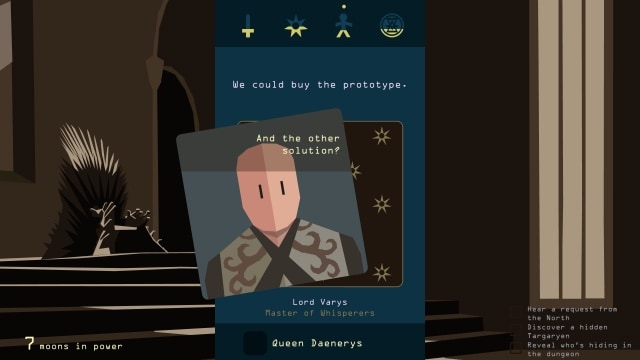 Do you love HBO’s Game of Thrones? If your answer is yes, then we have the best iPhone game for you! The game’s name is Reigns: Game of Thrones and it gives players the chance to get entangled in the politics of the medieval world that is featured in the TV Show Game of Thrones. The cool thing about Reigns: Game of Thrones is that players can make their own choices in the game and for example, they can choose to fight against hostile kingdoms in multiple different ways such as outsmarting them in politics or facing them on the battlefield.

However, one thing that everyone who wants to play Reigns: Game of Thrones should keep in mind is that the enemies in this game are super clever and they will take advantage and exploit every little mistake that the player makes. Although, the difficulty of the game is also what makes it so fun and exciting to play.

We want to end our list with Alto’s Adventure. This is the perfect game for iPhone users who enjoy surfing and not just that, but for iPhone users who love games that feature a smooth gameplay experience because this is exactly what Alto’s Adventure offers. One of the best things about this iPhone game is the graphics that it offers. Everything looks amazing in the world of Alto’s Adventure and players will get to snowboard near the presence of jaw-dropping alpine hills, ancient woodlands and many more other incredible sceneries.

There’s nothing better in a game other than to start a competition with your friends. Fortunately for iPhone users who are interested in Alto’s Adventure, the game is making it possible for players to challenge their friends to compete for all types of races such as best distance, highest score and ever the best trick combo.