One of the best things about switching from an Android powered smartphone to an iPhone is discovering all the features that Apple has implemented in iOS. Apple loves to roll out new updates that introduce features and software tweaks which improve the overall stability of iPhone’s operating system. Therefore, Apple fans are always going to find something new that they can toy with or some highly useful feature that they never knew about. With that being said, we have scoured the internet in search for the top ten best iOS features so that we can help all new Apple fans unlock their iPhone’s full potential. Without any further ado, let’s get into it.

We are going to start our top ten iPhone tips & tricks list with something that every Apple fan needs to know! Did you know that you can turn an iPhone’s keypad into a virtual trackpad? This is a hidden feature and it can be used to scroll through text just by sliding the finger over the keyboard. This feature can be enabled by tapping and holding on the Space bar which can be found at the bottom middle part of the keyboard. 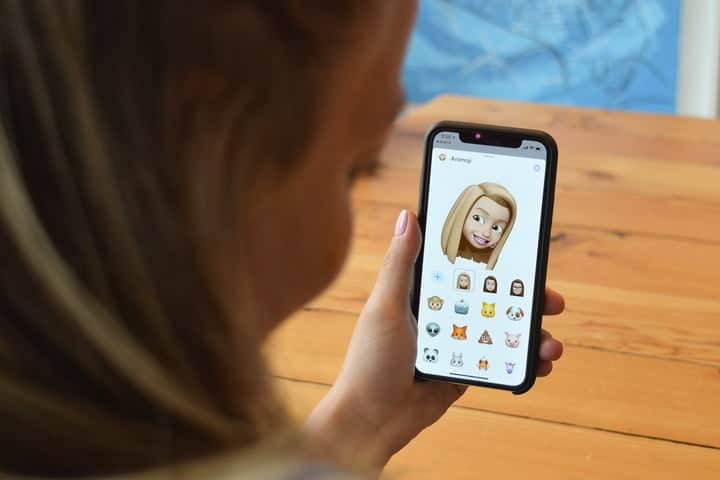 iOS 12 is the biggest update that Apple released for iPhones back in 2018 and it introduced a cool feature known as Memoji. This feature can be used Apple fans in order to create a virtual avatar of themselves that can be used for all types of things such as sending texts for example. Everyone who wants to create a virtual avatar of themselves so that they can use it on their iPhone need to enable the Animoji feature from the App Drawer (within iMessage). 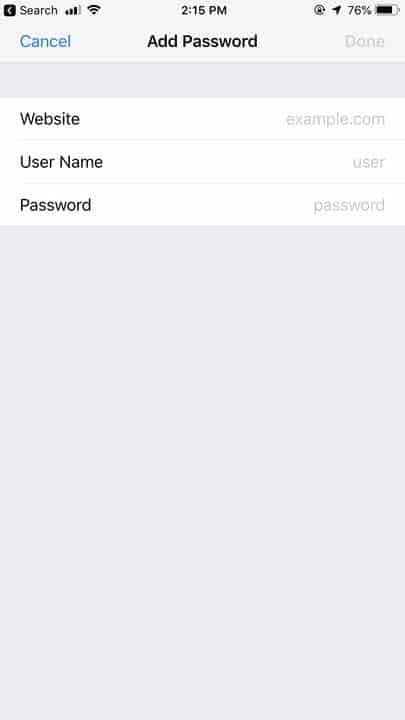 Using the same password for multiple accounts is a bad idea because if one of those accounts gets hacked, then all others are compromised. On the downside of things, multiple passwords are difficult to remember and you might find yourself locked out of your accounts. Luckily, iOS 12 introduced a new “password auto fill” feature that means you will never forget any of your passwords ever again. All passwords are going to be stored in your personal iCloud Keychain and then they will be activated when you log in to accounts via Touch ID or Face ID.

#4 How to Temporary Disable Notifications 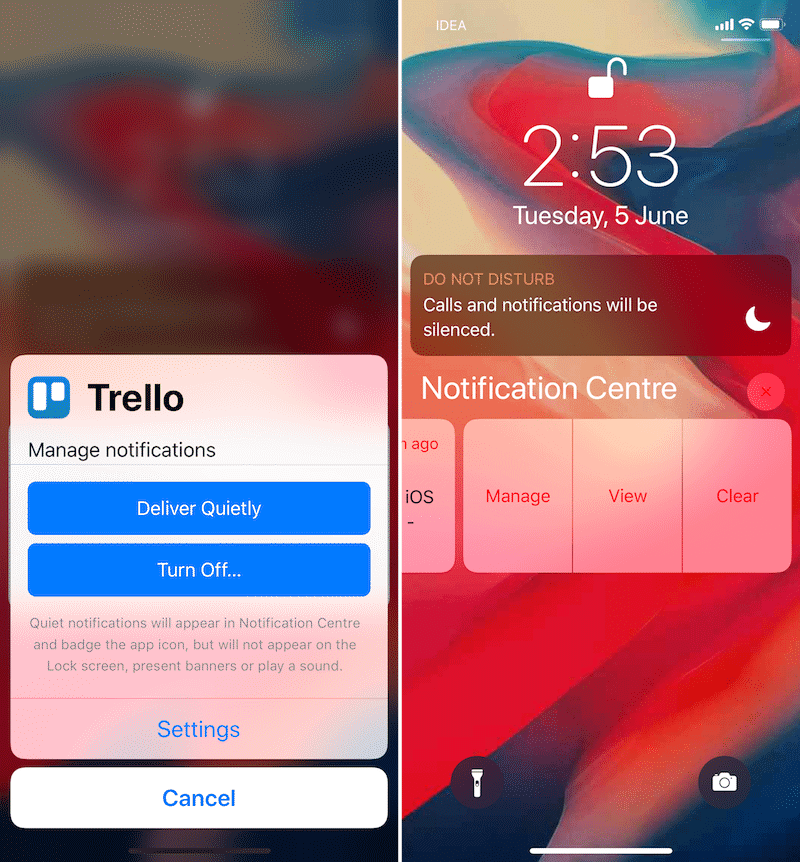 Ever since social media apps such as Facebook have released, people are using their smartphones more and more. In fact, Apple believes that people should place down their iPhone and enjoy life as it is for a change. The reason why we are saying this is because iOS 12 added a cool feature called Screen Time. This feature provides users with detailed information about how much time they spend on certain apps. Another interesting thing that Screen Time does is that it lets iPhone users select apps that are taking too much of their time and restrict them from sending notifications. 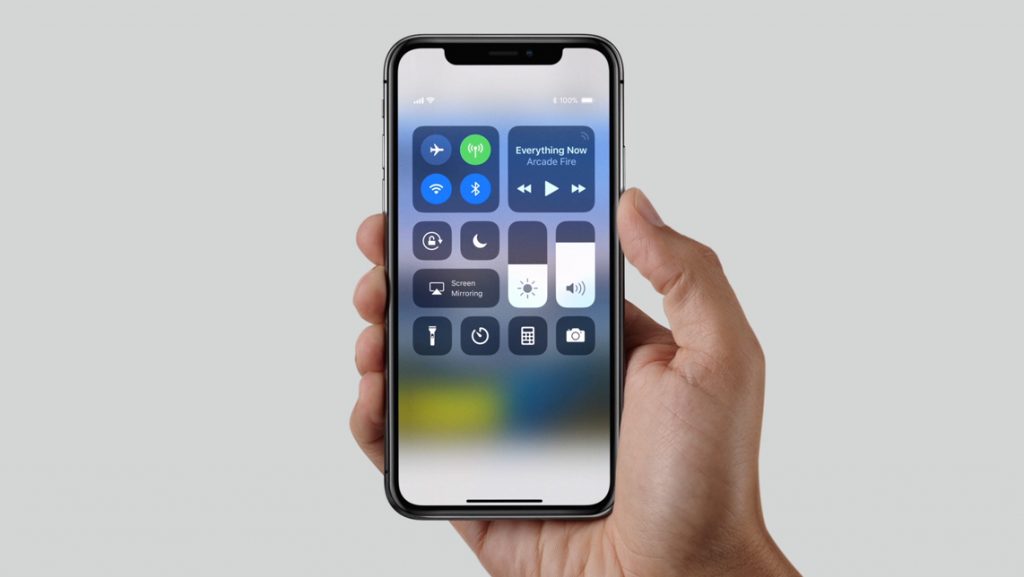 iPhones usually get lots of criticism for not being as customizable as Android powered smartphones are. From the looks of it, Apple took note of this criticism and it decided to make it possible for iPhone users to customize their Control Center. This is a really nice feature to have since the Control Center is the most used feature of all iPhones. Nonetheless, everyone can customize their iPhone’s Control Center by following the next steps: Settings – Control Center – Customize Controls. Fun fact: you can also introduce alarms for your Apple TV remote. 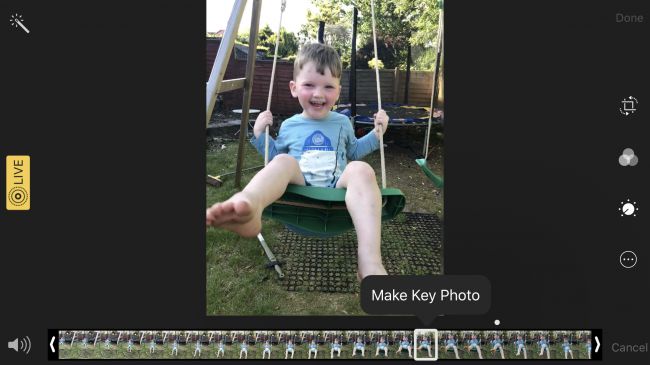 One of the best features that iPhones have to offer is Live Photos. What many people don’t know about Live Photos is that they can tap on the “Edit” button and pick the frame that they like the most to become the key photo (similar to thumbnail) by tapping on “Make Key Photo”. While this might not be a groundbreaking trick, it’s still nice to know in case you want to take the best Live Photos. 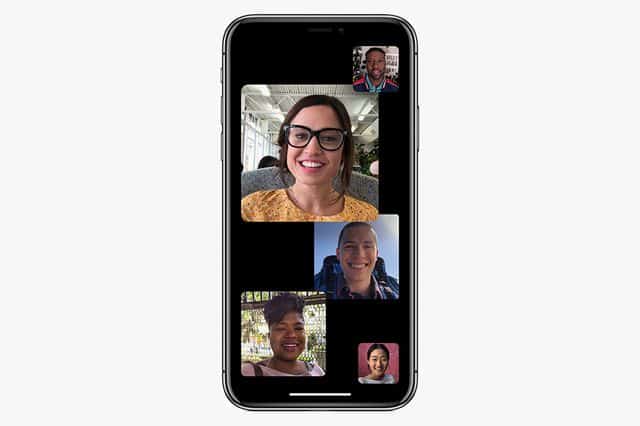 FaceTime is a staple feature of iPhones and therefore, no one should be surprised to find out that Apple has decided to enhance it when it rolled out iOS 12. The major operating system update has made it possible for iPhone users to get in Group FaceTime calls. FaceTime is no longer a duo app and it can support up to 30 additional contacts at the same time. The cool thing about this is that people’s camera shots that appear in the panel will get bigger when they talk and then become smaller when they are being quiet.

If you find yourself running out of battery quite often, then you are going to love the “Low Power Mode” feature. Just as its name implies, this feature will reduce how much power the iPhone consumes so that it can last for longer times than usual. This feature can be enabled by following the next steps: Settings – Battery – Enable “Low Power Mode”. 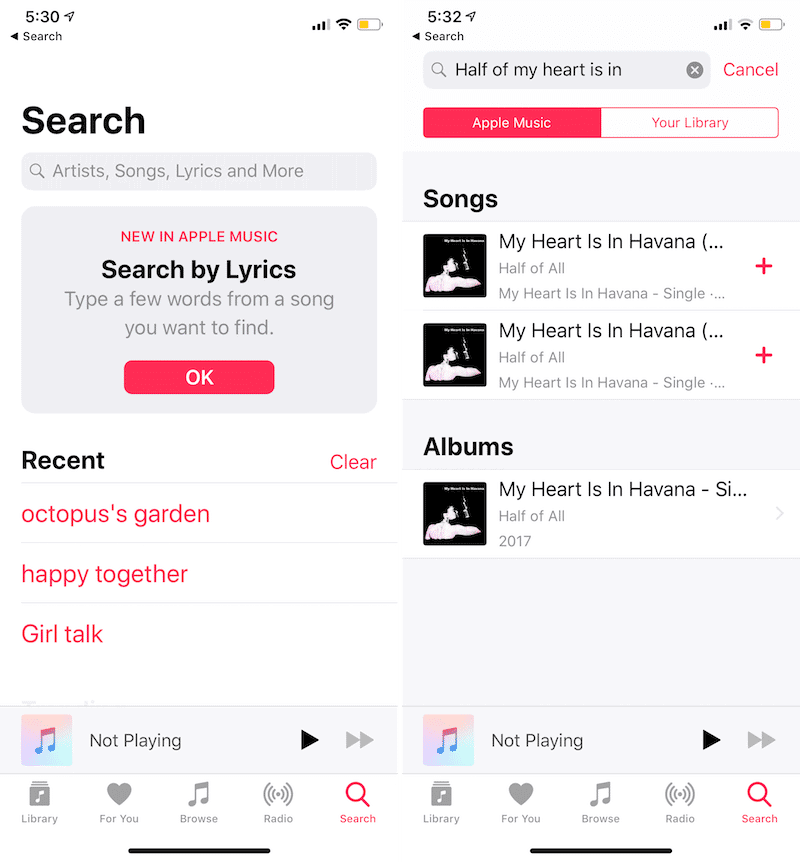 The last iPhone feature that we want to leave you with is so nice one that you might want to share with your friends. Do you know that annoying feeling when a song gets stuck inside your head, but you can’t remember who sings it? This is not going to be a problem anymore since Apple Music can find music by searching for lyrics.