There is no better way to kill free time other than to play fun mobile games. The great thing about mobile games is that they are accessible and therefore, waiting in line at the grocery store or for the bus to arrive is not going to be as boring anymore. There are many types of mobile games that you can pick and choose from with some offering complex puzzles that will challenge you while other mobile games are offering fast-paced action gameplay. However, the best ones are adventure games. The reason behind this is that adventure games will draw you in like nothing else can do and you will always have something fun to do in your free time.

The biggest advantage that owning an iPhone or iPad brings is the fact that you get to access the App Store where there are millions of mobile games. We know that it’s difficult to find a fun mobile game to play and this is why we have decided to create a list with the top five most fun adventure games for iPhones and iPad in 2019 that are also free. Without any further ado, let’s jump into it.

Top Five Adventure Games for iPhone and iPad in 2019 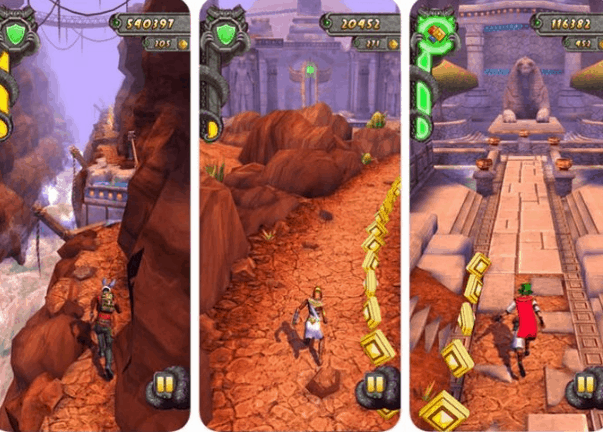 The original Temple Run is one of the first mobile games to go viral. Millions of people love this game series and Temple Run 2 is a blast! The game is giving players the chance to go on an endless running and jumping spree where their gaming skills will be tested with all types of obstacles such as zip lines, mines and even cliffs. To make things even better, Temple Run 2 is updated on a regular basis with new obstacles so that the challenge is fun. 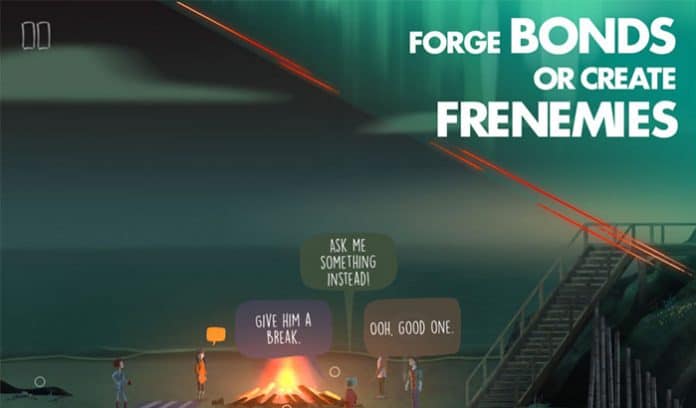 If you love TV shows that have a thrilling story such as Stranger Things for example, then Oxenfree is the mobile game for you! Oxenfree has a really interesting story that focuses on a group of friends who make the mistake of opening a ghostly gate. What comes out of that gate is downright terrifying and players will need to solve lots of mysteries in order to defeat all the supernatural beings.

Since Oxenfree is an adventure mobile game that features an immersive story, it shouldn’t come as a surprise that the developers of Oxenfree have made it possible for players to determine where the story goes with their actions.

#3 Batman: The Enemy Within 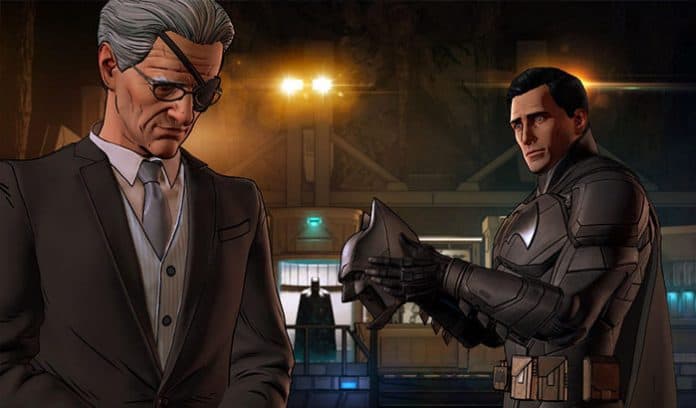 Batman is one of the world’s most famous superheroes and if you love his story, then you are going to have a blast while playing Batman: The Enemy Within on your iPhone or iPad. What’s great about Batman: The Enemy Within is the fact that the mobile is giving the player complicated puzzles and mysteries that are going to give them headaches and also a rewarding feeling when they finally complete them.

The question that everyone must be asking right now is who is the villain that Batman is going to fight against? The answer to that question is none other than the infamous Riddler. The Riddler comes back to take over Gotham City but Batman is not going to let that happen. In addition, Batman: The Enemy Within is free but this is only the first part of a five-part series. The first one is free and the other four cost $14.99. 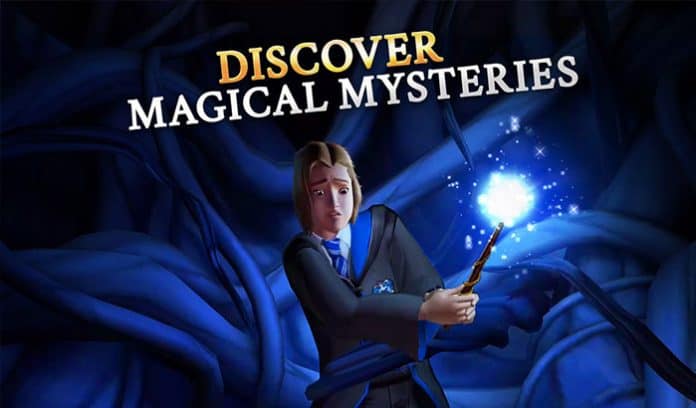 If you check out the App Store and search for the most popular adventure mobile games for iPhones and iPads, Harry Potter: Hogwarts Mystery will be the first title that pops up. This is because Harry Potter: Hogwarts Mystery offers an incredibly fun gameplay experience that contains all types of features that you can think about, including the ability to learn magical skills as brewing potions and casting spells. 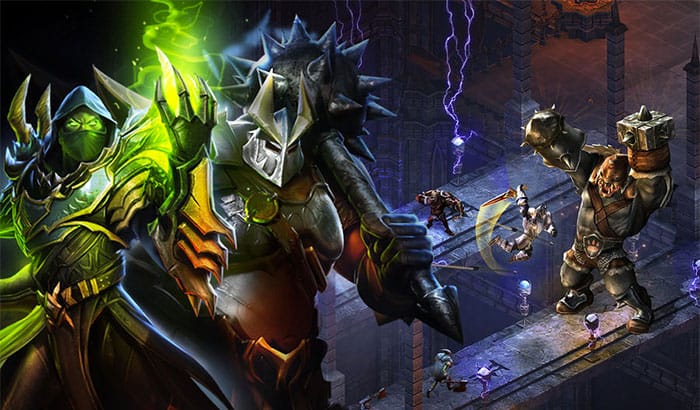 We want to end our list with KingsRoad because this mobile game is presented as the Editor’s choice in more than 26 countries. This makes it clear that KingsRoad is a premium mobile game that will give players hours upon hours of fun content that they can go through and make it seem like time is flying by.

Despite being a free to play mobile game, KingsRoad features amazing looking graphics that are guaranteed to look stellar on an iPhone or iPad thanks to their powerful GPUs and CPUs. While the cinematic feel of the game might looks nice, the best thing about KingsRoad is the fact that you can play this adventure game with friends.

KingsRoad is letting players team up with their friends or other players from all around the world and jump inside a multi-player mode where they can showcase their skills as an archer, wizard or knight while defeating hordes of enemies.

You will often find yourself playing KingsRoad for long times because the mobile game features a complex skill leveling tree that is giving players an incentive to play long sessions. Not just that, but working to get rare and powerful pieces of gear is going to feel rewarding and make your character stronger than he has ever been. The last thing that we want to note about KingsRoad is that it also features many customization options. 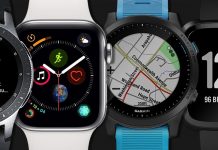