One of the best things about Apple’s iPhones is the fact that they are always equipped with the best hardware parts available on the market. You are paying a top price for the latest iPhone and in exchange, you will be able to run all heavy-duty tasks and mobile games without a problem. Talking about mobile games, we have previously presented what are the best multiplayer and fighting games for iPhones, but today we have something even better to share with you. If you are a big fan of mobile games, then you should be pleased to know that today we are going to present the top 5 free MMORPGs for iPhones and iPads.

The MMORPG acronym stands for “massively multiplayer online role-playing games”. The most popular game in this genre is none other than the famous World of Warcraft, which is exclusive to PCs. However, you can get as similar MMORPG experience on your iPhone or iPad thanks to the powerful hardware specs that they offer. Without any further ado, let’s get right into it.

The Best MMORGPs for iPhones and iPads 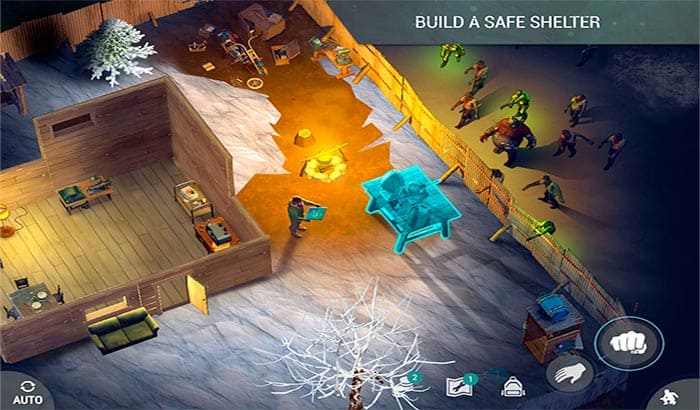 What makes this MMORPG stand out is the fact that it encourages players to craft powerful weapons and to improve their skills. Mastering the crafting system takes a while and therefore, you are surely going to get some serious entertainment from this game. Last Day on Earth: Survival is free to download!

Get Last Day on Earth: Survival 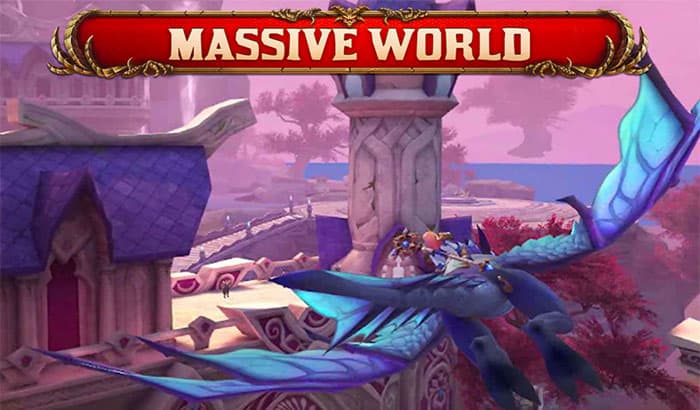 The reason why millions of people from all over the world love playing MMORPGs is that they can team up with their friends and complete challenging content. If this is something that you like, then you don’t need to search any further than Crusaders of Light. The game features arenas where you can play in 1v1, 3v3 and 5v5 modes to test your skills.

Since this is an MMORPG that we are talking about, no one should be surprised to find out that the main goal of Crusaders of Light is to get the best loot in the game. There are many amazing gear sets in Crusaders of Light and the best way to earn them is by completing challenging missions that give you the opportunity to have fun with your friends.

Get Crusaders of Light 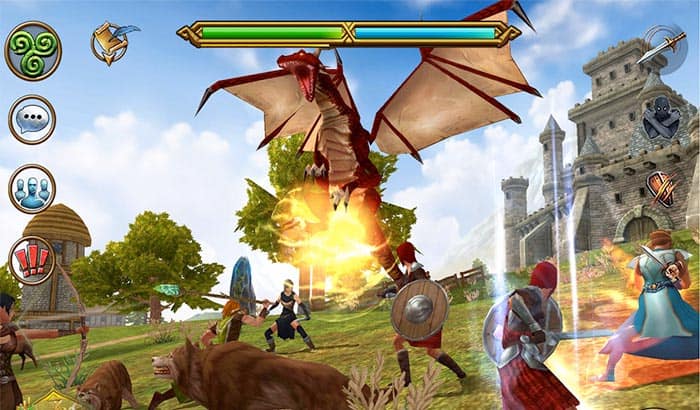 On the third spot on our list, we have 3D MMO Celtic Heroes. Despite being a free to play game, you shouldn’t be fooled by that and think that 3D MMO Celtic Heroes is not a premium game, quite the opposite! The amazing thing about this MMORPG for iPhone and iPad is the fact that it pushes the limits of Apple’s CPUs and GPUs to the max by delivering wonderful graphics.

If you decide to give 3D MMO Celtic Heroes a try, then you should be happy to know that you will get to pick and choose from multiple classes and races. The game features the classic Warrior, Mage, Druid, Ranger, and Rogue classes. Each class comes with a unique set of abilities that make them useful in the field of battle. Not only that, but you can create a fully customizable character in the world of 3D MMO Celtic Heroes.

Just like the previous title on our list, Dawn of Titans is another mobile game that stands out with its amazing graphics. Mobile game developers are taking full advantage of the processing power that Apple’s devices offer and Dawn of Titans is the perfect example of that. Furthermore, the gameplay of Dawn of Titans is based on three main aspects. Players need to build a big army and then use it to dominate their enemies in order to capture more territories.

Some mobile games can get boring and repetitive, but this is not the case for Dawn of Titans. The reason why we are saying this is because Dawn of Titans offers a complex loot system that encourages players to always strive to get better and capture territories to expand their empire. In addition, Dawn of Titans is free to download.

Get Dawn of Titans 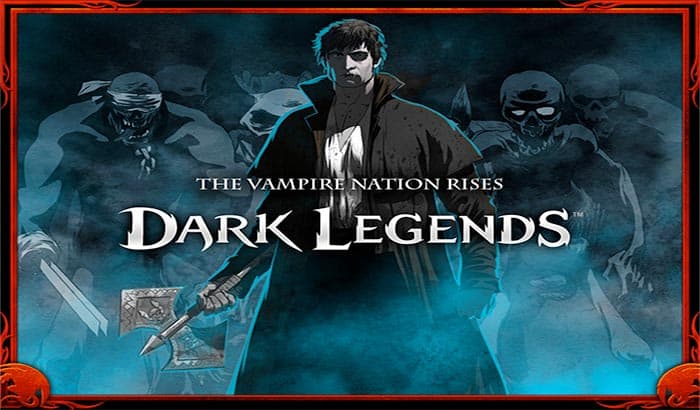 We have saved the best for last! Dark Legends is a popular mobile game that gives players the chance to explore a dark, gritty and mystical world where they can play as a vampire. If the thought of playing as a vampire doesn’t sound cool enough for you, then you should know that the world of Dark Legends is filled with evil zombies that you need to fight against in order to save everyone. It doesn’t get any better than this!

What’s great about Dark Legends is the fact that you can play with your friends in the Co-Op mode and have fun together. If you want to take things to the next level and test your skills against other players, then you might want to give the PVP mode a try. Even though your vampire powers might help, it’s going to be challenging to take out all foes, but this is what makes MMORPGs fun.