With September getting closer, Apple is starting to get ready for its anual press event where it announces its brand-new devices, including the highly anticipated iPhone 11 and also its upcoming operating system updates. Reports are showing that Apple has recently patented a design for a new foldable iPhone, but this isn’t the only thing that the Cupertino based tech giant is doing right now. Apple is also adding the finishing touches to macOS 10.15 which is going to be the biggest operating system update that Apple releases for Macs in 2019.

It’s been a long time since macOS received a major update and Apple fans still need to wait a couple of months until that happens. Apple is expected to launch macOS 10.15 on June 3rd during the WWDC event and despite that, we still don’t have that much official information about the upcoming operating system. Therefore, we have rounded up every leak and most reliable rumors regarding the plethora of features that macOS 10.15 is going to introduce and we are going to present them all today. Without any further ado, let’s jump straight into it. 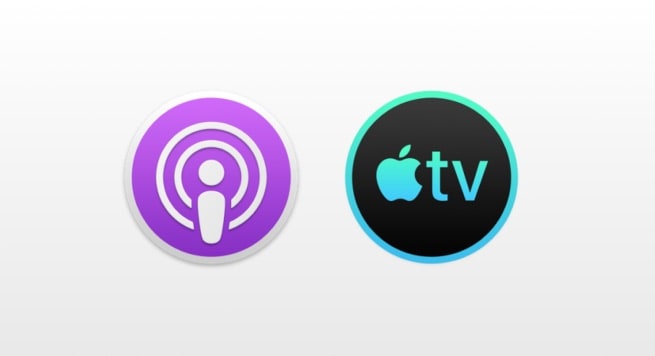 Video and audio streaming is the “new age media” and it’s taking over the world. Popular video streaming platforms such as Netflix are sending traditional cable companies bankrupt and Apple noticed this. This is why the Cupertino based tech giant announced in March that it will launch a new TV app which is bringing lots of cool features such as different “Watch Now”, “Movies”, “TV Shows”, “Kids” and “Library” sections for example. The new TV app has already arrived on iOS and tvOS which leads us to believe that macOS 10.15 is the next one in line.

In addition, Apple is also going to launch its already popular podcast app in a standalone format. The podcast application is probably going to be built with Marzipan which means that the app will offer the same range of features as it does on iOS and tVOS. 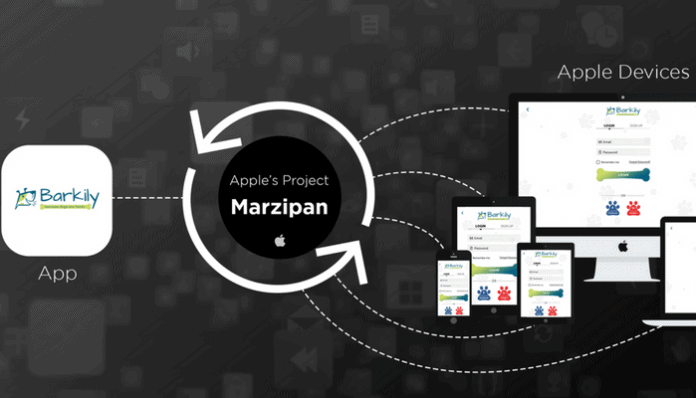 We previously mentioned Marzipan, but what is this really? For those who aren’t following Apple’s every move, they should know that Marzipan is a new platform that makes it possible for developers to create apps that can run on all of Apple’s operating systems. This means that an app designed for iOS, such as podcasts, will run and offer the same user experience on macOS. Even though it might not seem like the new platform is going to impact Apple fans too much, we are assuring everyone that releasing Marzipan is a step into the right direction from Apple.

#3 Apple Books is Getting Updated

Some people like to stream online videos while others still prefer to read books. Well, this is not a problem for Mac users because the upcoming macOS 10.15 release will update Apple Books. The new Books app will feature a bunch of UI (user interface) changes such as a new sidebar and multiple tabs (Library Store, Audiobook Store).

We should mention that the new sidebar is going to make it easier for users to access Books, Audiobooks, PDFs and Collections. While the changes that Apple Books is receiving in macOS 10.15 might not be groundbreaking, they are still nice and they will prove to be quite useful. 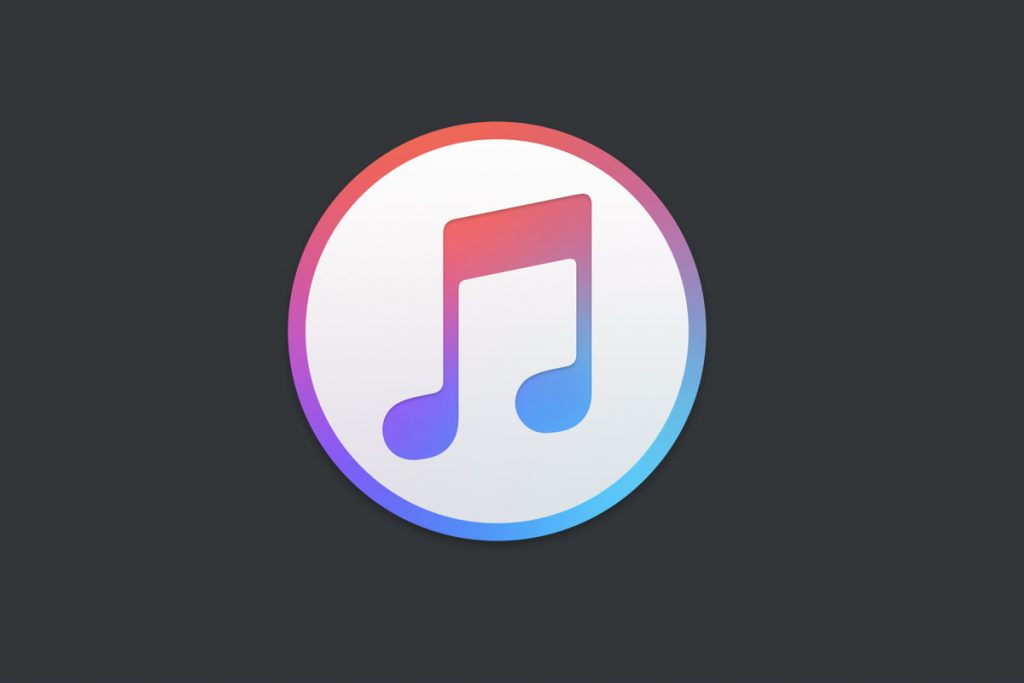 Music plays an important role in our lives and some people can’t even go one full day without listening to their favorite songs to keep them motivated all throughout the day. Luckily, listening to music is never going to be easier for Mac fans once macOS 10.15 arrives. Apple is taking advantage of Marzipan and it is building its iPad applications on the Mac which means that macOS 10.15 will introduce a brand-new Music app that is entirely based on the code used for iTunes.

As we all know, iTunes is one of the world’s most popular and most powerful music streaming apps. Therefore, Mac fans who will download and install the upcoming macOS 10.15 update will get access to an endless supply of music that they can stream or listen offline whenever they want.

Another important thing that we need to go over is the fact that the new Music app for Mac will come with a handful of different UI (user interface) changes when compared to the original iOS version of the app. For example, the search functionality has been moved to the left-hand side so that Mac fans find it easier to browse functionalities. To top it all off, podcasts are being removed from the app since as previously noted, podcasts are getting a standalone app for themselves.

#5 Messages are Getting Updated

Texting on iOS-powered devices is famous for how easy it is for users to express themselves. This is all thanks to the wide range of emojis and stickers that Apple has introduced to iOS-powered devices this past couple of years. Therefore, it shouldn’t come as a surprise to anyone that macOS 10.15 is going to receive the same treatment and give Mac fans access to a bunch of new stickers and effects such as confetti, fireworks, lasers and many more others.

Lastly, Apple is going to use macOS 10.15 as an opportunity to revamp the design of the Reminders app. The app will receive a brand-new UI (user interface) that is equipped with a grid layout packed with sections for daily, scheduled and flagged tasks.

As we can clearly see, macOS 10.15 is a major update that comes with a handful of powerful features that Mac fans are going to love. Let’s just hope that Apple sticks to the expected schedule and releases the update on June 3rd. In addition, everyone who wants to learn essential macOS tips and tricks and click HERE and find out more information.