Apple changed the way people work and keep themselves entertained when it launched the first iPad. These tablets are like mini-computers that people can carry around and what’s great about them is the fact that they are equipped with powerful hardware specs which makes it possible for users to get work done and not just play games. In addition, there are tons of premium accessions that iPad users can purchase in order to enable the full potential of their devices.

Nonetheless, the best thing about iPads is their operating system. Apple’s iOS is renowned for offering a premium user experience that is packed with a bundle of awesome features and today we are going to help all iPad fans become pro users by presenting the best iPad tips and tricks that only advanced users know about. With that being said, let’s get into it.

#1 Make Folders, Lots of Them! 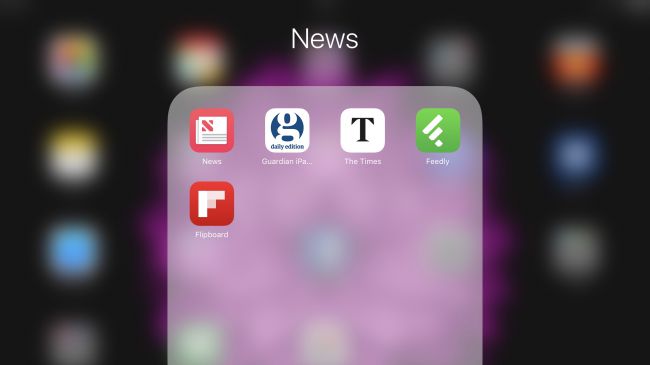 Even though iOS is equipped with a plethora of premium features, what it lacks is a clean UI (user interface). People use who lots of apps on a daily basis know that finding an app on the crowded UI can be quite difficult and annoying at times. This is why we are advising all iPad users to create specific folders for their favorite apps. For example, users can create a folder named “Fun” where they can store all their games.

#2 Move Multiple Apps at Once 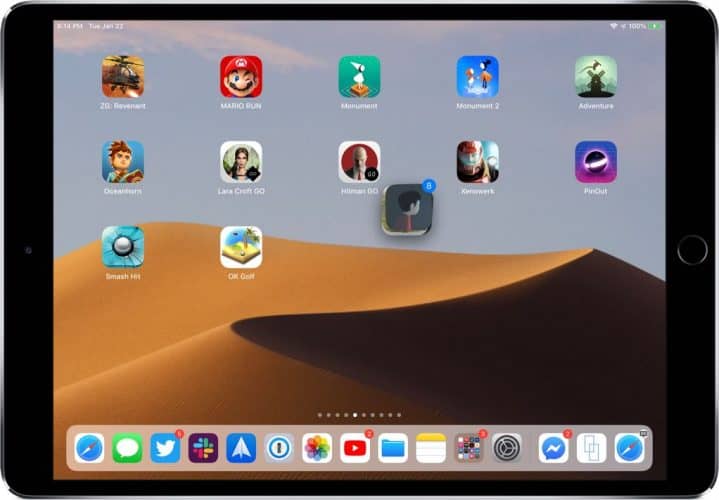 Since we are talking about many apps and how annoying it is to maneuver them on the UI of iPads, we have to mention for our second iPad trick that there is a way to move multiple apps at the same time. The cool thing about this trick is that it’s rather simple to do. Users need to enter the icon jiggle mode by pressing on an app and then slightly move the icon of an app with one finger until the “x” disappears. All that is left now is to use another finger in order to bulk-movie multiple app icons from one position to another.

#3 How to Speed Up Web Surfing 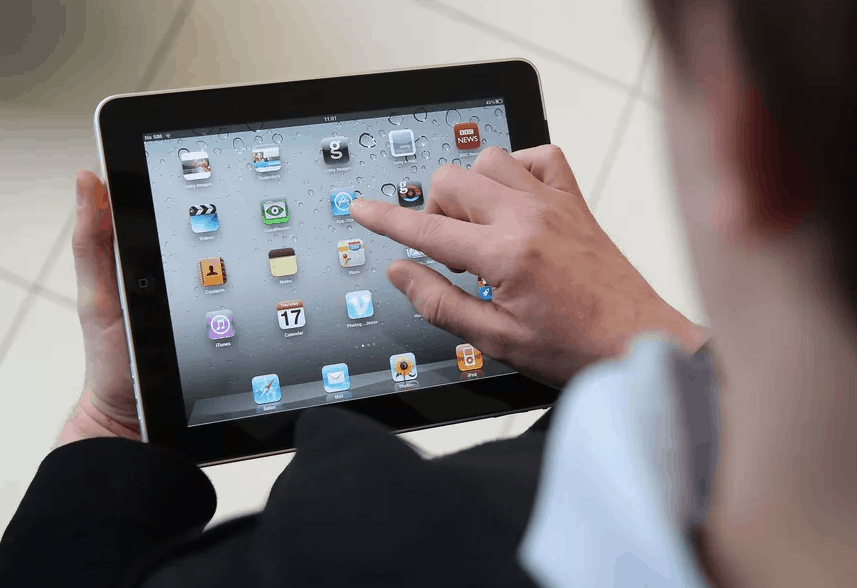 Don’t you hate it when you scroll for a long time on a website and then you need to get back to where you first started? This is quite annoying and from the looks of it, the developers who are in charge of iOS are aware of this. The reason why we are saying that is because there is a secret Safari tip that makes it possible for iPad users to get to the top of the website that they visiting in less than a second. The secret tip is to simply tap on the title bar of the website and the iPad will automatically scroll all the way up.

#4 How to Skip the Apostrophe

Texting or typing in general on an iPad is slow, especially when the device is not being held in portrait mode. This is why we want to present a cool trick that is going to make it much faster and easier to type on an iPad. The trick is to skip the apostrophe and it all works with help from auto-correct.

The way to make this feature work is to simply type in words without an apostrophe such as “cant” and the auto-correct will automatically provide you with a suggestion on the top of the on-screen keyboard which says “can’t”. Once you tap on the suggestion, then the apostrophe will be automatically introduced into word. This trick might not seem like something groundbreaking but trust us, it will definitely improve your typing speed.

#5 How to Use Google Maps without Mobile Data 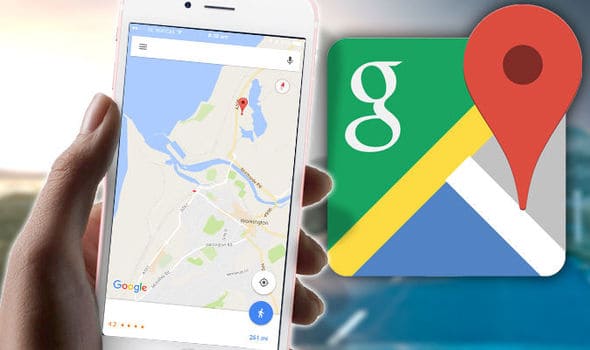 Even though Google Maps is equipped with lots of powerful and useful features, there is one big downside about it. The app requires a stable internet connection to function properly and as we all know, free Wi-Fi is nearly impossible to find. Not just that, but mobile data is super expensive and you can run out very quickly while using other apps such as Facebook for example. Fortunately, there is a way to use Google Maps without any internet.

The trick here is that while offline, iPad users can simply zoom on a map area that they are interested in and type in “ok maps” in the search box. That short message will make the data of the map available even without an internet connection. This trick might prove to be a lifesaver so you better share it with your friends!

#6 Stop Music with the Clock App 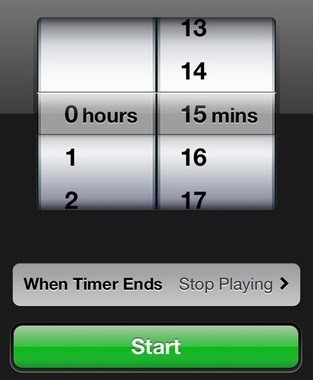 If you are the type of person who enjoys listening to music in order to help you fall faster asleep, then you are going to live this trick! Did you know that there is a way to stop music playback after a certain amount of time?

The cool thing about this trick is that the only thing that iPad users need is the standard iOS Clock app.  In order to set a music playback stop after a certain time, iPad users will need to go to the Clock app, access Timer and then set a duration. All that is left now is to pick the “Stop Playing” when the timer ends option.

These have been our top six tips and tricks for iPads. We hope that you will find them useful and maybe share them with your friends who also want to become iPad pro users. In addition, we have some other iOs tips and tricks that you can access by clicking HERE or HERE.