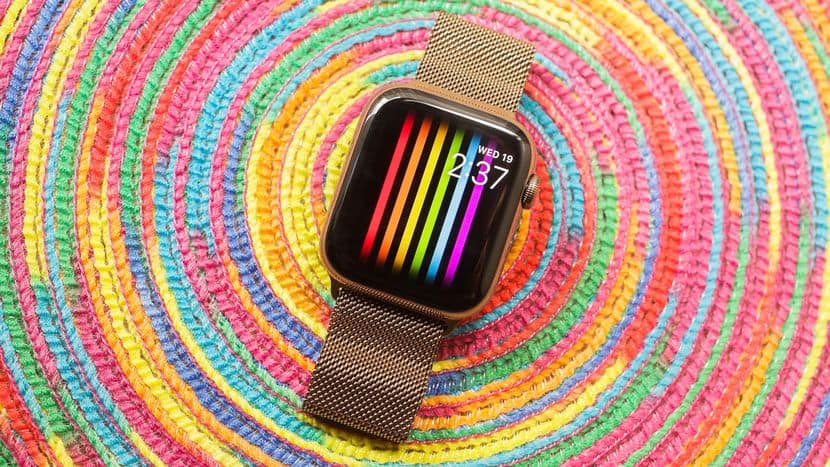 Did you just get a new Apple Watch Series 4 for Christmas? The smartwatch was one of the most popular gifts that people found wrapped under the tree during Christmas morning. Although Watch Series 4 is the best smartwatch available on the market right now and therefore, it doesn’t come as a surprise everyone wants one. With that being said, we have scoured the internet in search for the best Watch Series 4 tips and tricks so that everyone who received the smartwatch as a gift for Christmas knows what to do in order to get the most out of the wearable device.

The very first thing that all new Watch Series 4 users need to do is to make sure that the device is running on the latest version of watchOS. The reason behind this is simple, Apple includes lots of cool features and software tweaks in all its latest updates. The only thing that Watch Series 4 users need to do in order to get the latest version of watchOS is to head follow the next steps:

Open the Watch app – Swipe down and tap on General – Tap Software Update – Tap Download and Install or Install – Enter the Passcode. 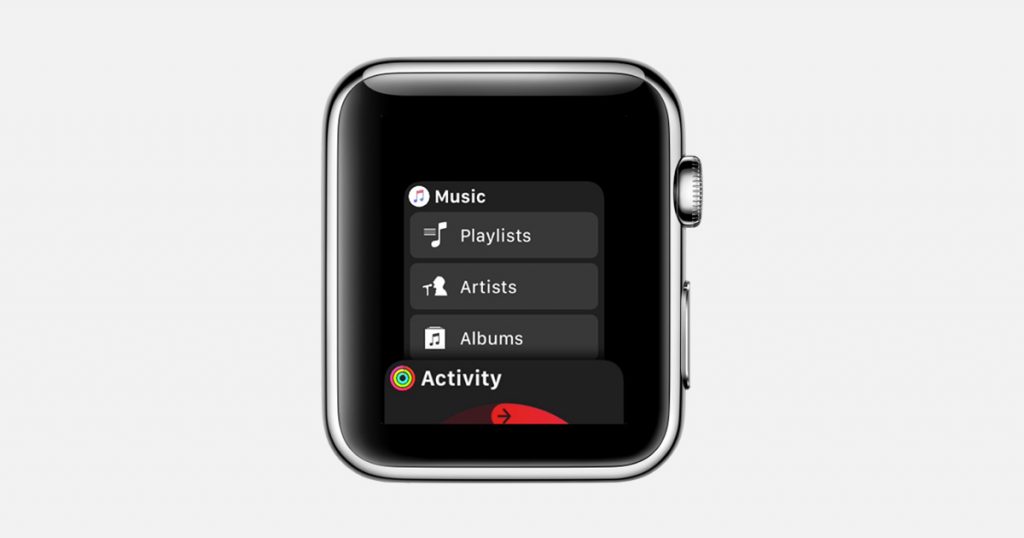 The best tip that we can give to people who are new to Watch Series 4 is to use the app dock. Originally, Watch Series users could access apps through the glances feature that was introduced in watchOS 3. However, this feature was removed and replaced with the app dock which gives users the ability to access every app that they want just by simply touching the side button.

The great thing about Watch Series 4’s app dock is the fact that the feature will automatically stack with the user’s favorite and most used apps. To make things even better, the Watch Series 4 app dock can be customized. Therefore, Watch Series 4 users can introduce all the apps that they want in the app dock such as Spotify for example. 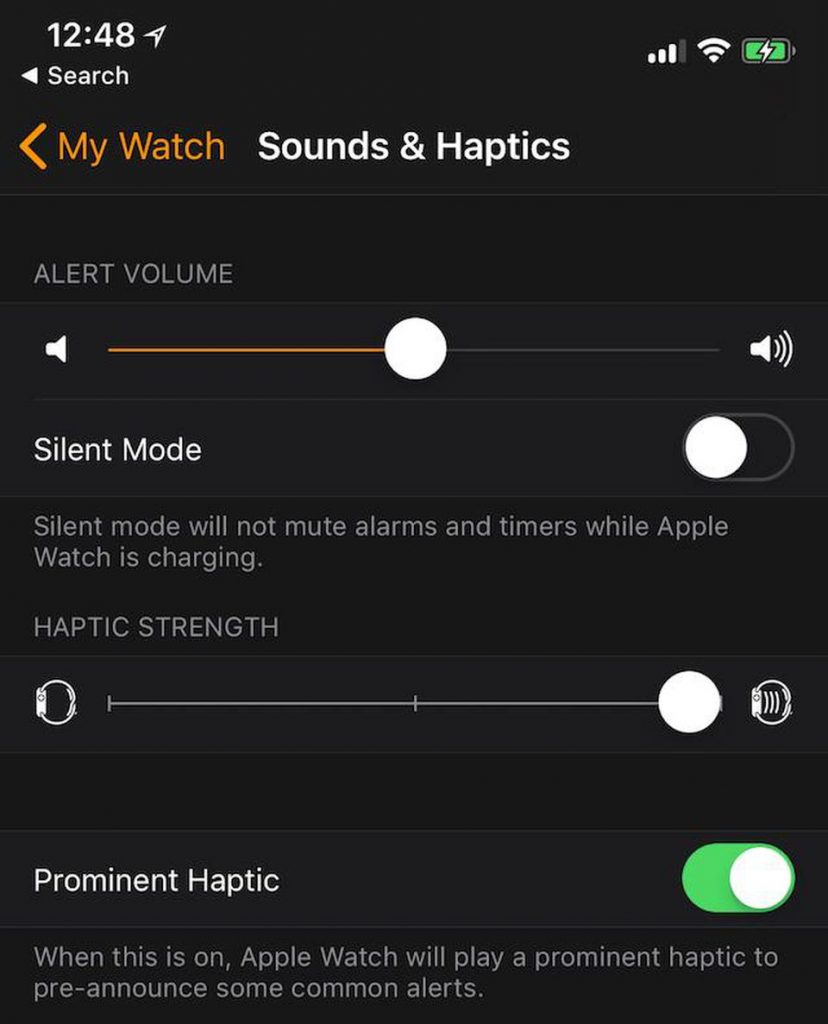 Open the Watch app on the iPhone – My Watch – Sounds & Haptics – Haptic Strength. 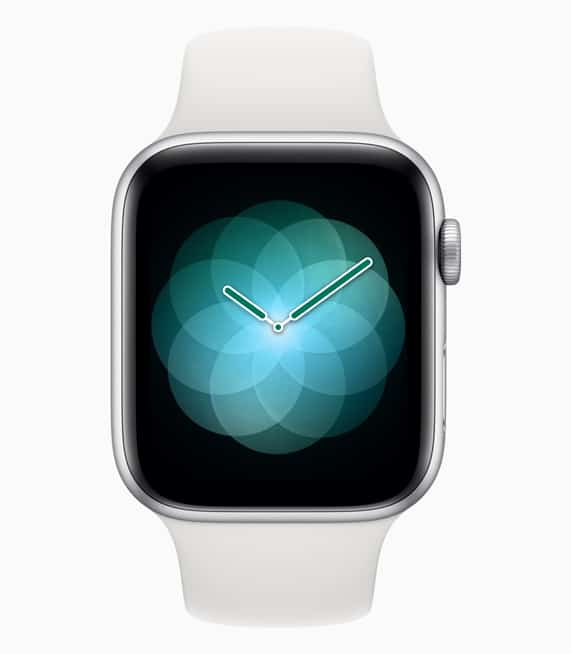 One of the coolest features that Apple ever introduced to its smartwatches is called Breathe. Just like the feature’s name implies, once it’s enabled the Watch Series 4 will keep reminding users to take deep breaths so that they lower their stress level. The cool part about this feature is that Watch Series 4 will track the user’s heartbeats so that it can tell when he or she is stressed. This feature can be enabled by accessing the following steps:

Open the Watch app on the iPhone – My Watch – Breathe. 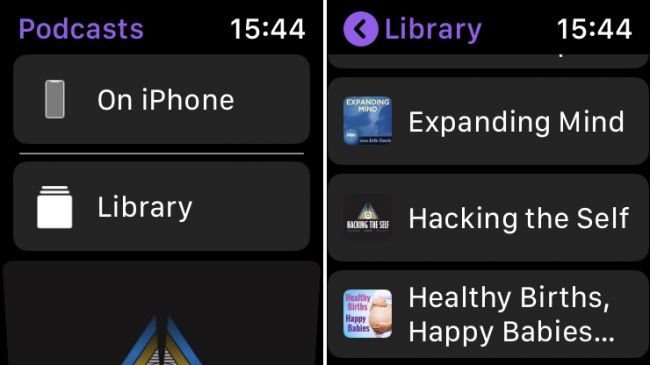 Podcasts are the new-age media and they are taking over the world. Podcasts are free and they rake in millions of listeners every single day. The amazing thing about them is that they can be used to learn new things about the world while exercising or other types of activities. Nonetheless, Apple introduced the Podcasts feature in watchOS 5 and this feature makes it possible for Watch Series 4 to listen to their favorite podcasts by streaming them over Wi-Fi or mobile LTE. Not just that, but once the podcasts are streamed they can also be listened while offline. 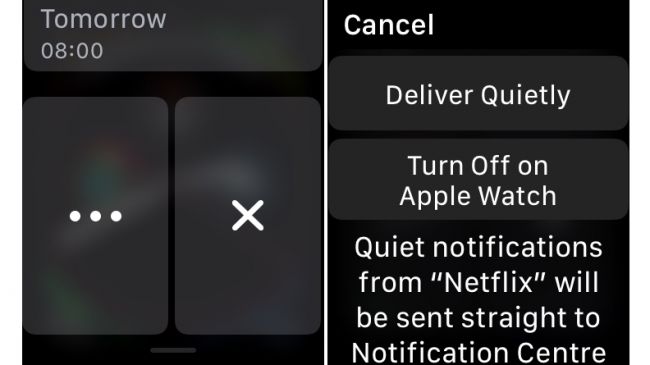 We previously mentioned in tip #3 that getting lots of notifications at the same time can be quite annoying. Well, Watch Series 4 users should be pleased to know that watchOS 5 lets them disable all notifications. Notifications could also be disabled in previous versions of watchOS 5, but it could’ve only be done from an iPhone and not from the smartwatch’s Settings panel. 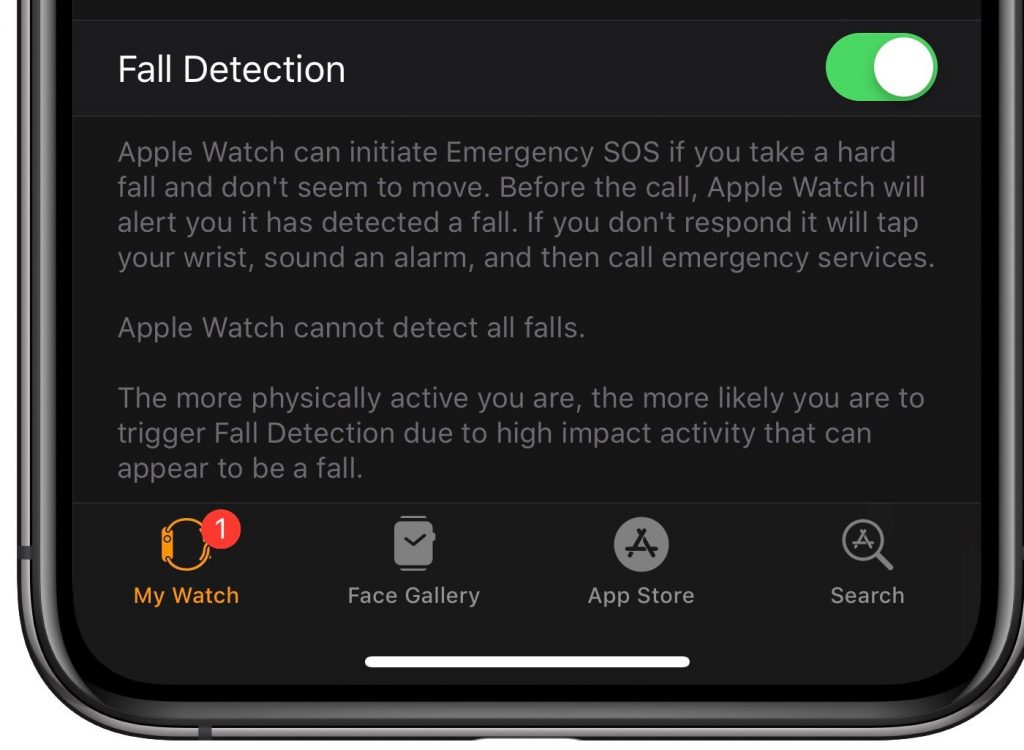 watchOS 5 is the biggest update that Apple released for its smartwatch in the last couple of years and it comes with a plethora of useful features. The amazing thing about these features is that most of them focus on helping Apple Watch Series 4 users keep track of their health. One of these features is called Fall Detection and it uses Watch Series 4’s enhanced accelerometer and gyroscope.

This feature will detect whenever a Watch Series 4 user falls and automatically call the emergency services. We think it’s safe to say that this feature is great to have during winter time when ice and snow are all over the road.

#8 How to Force Restart Watch Series 4 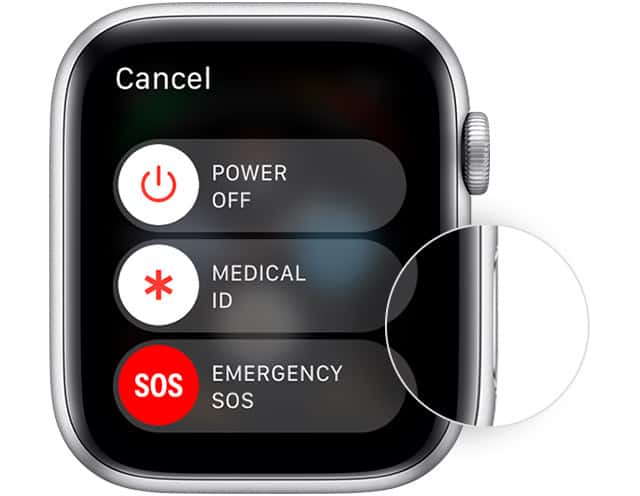 These are our top eight tips and tricks for Watch Series 4. We hope that you learned something new today and that these tips & tricks are going to help everyone who received a new Watch Series 4 for Christmas. Before we sign off, we also want to advise all Watch Series 4 users to check out some of the best accessories available on Amazon for the smartwatch. All accessories are premium grade and they will take the performances of the smartwatch to the next level.