We usually present the best iPhone accessories around, but today we want to do something different. Today we are going to check out the top eight accessories that Galaxy Note 9 owners should consider getting because they are going to take their Android powered smartphone’s performances to the next level. No just that, but the following Galaxy Note 9 accessories are also going to improve the battery life of the device and protect it from damage such as screen cracks and scratches.

Before we get into it, we need to go over Galaxy Note 9 a bit. This smartphone holds the title of being Samsung’s flagship smartphone in 2018 and therefore, it’s one of the best smartphones that Android fans can purchase. Even though Samsung has equipped Galaxy Note 9 with lots of cool features and powerful hardware specs, the smartphone can get even better if paired with the right accessories such as a power bank that can significantly expand its battery life. With that said, let’s see which are the best Galaxy Note 9 accessories. 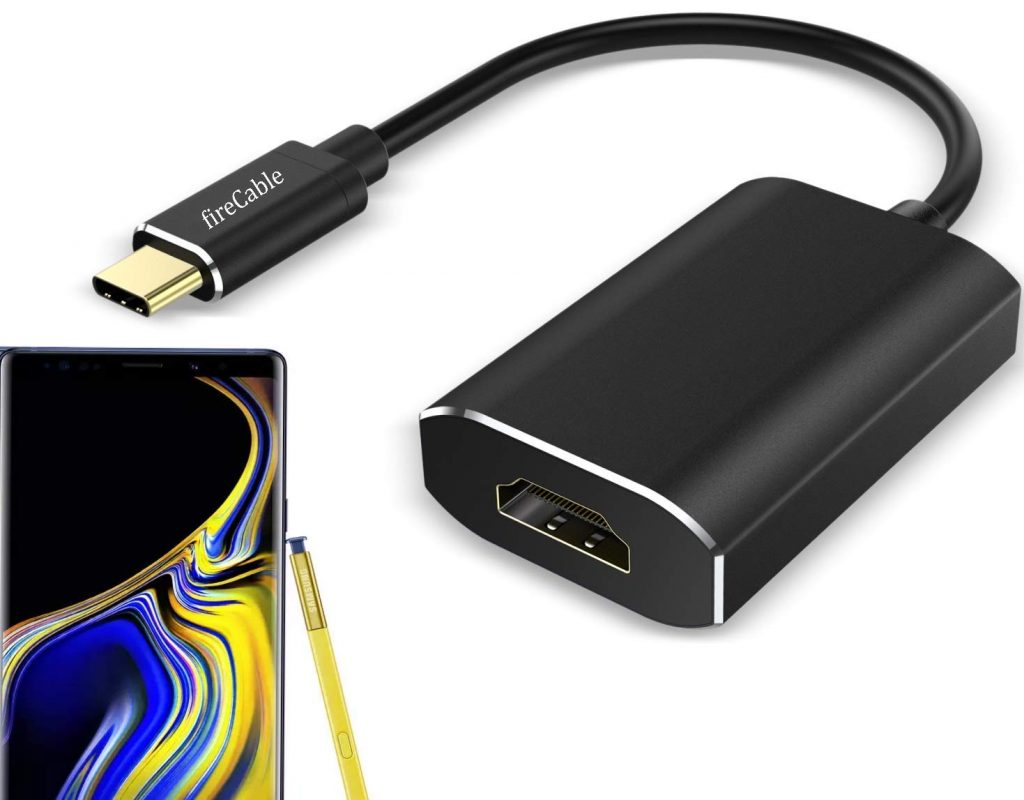 As previously mentioned, Galaxy Note 9 is a powerful smartphone and this means that it can take care of all types of heavy-duty tasks such as running demanding games like Fortnite and PUBG. Therefore, Galaxy Note 9 owners might want to connect their smartphone to a monitor in order to enhance their mobile gaming and there’s no better way to do this other than with a USB-C to HDMI adapter. 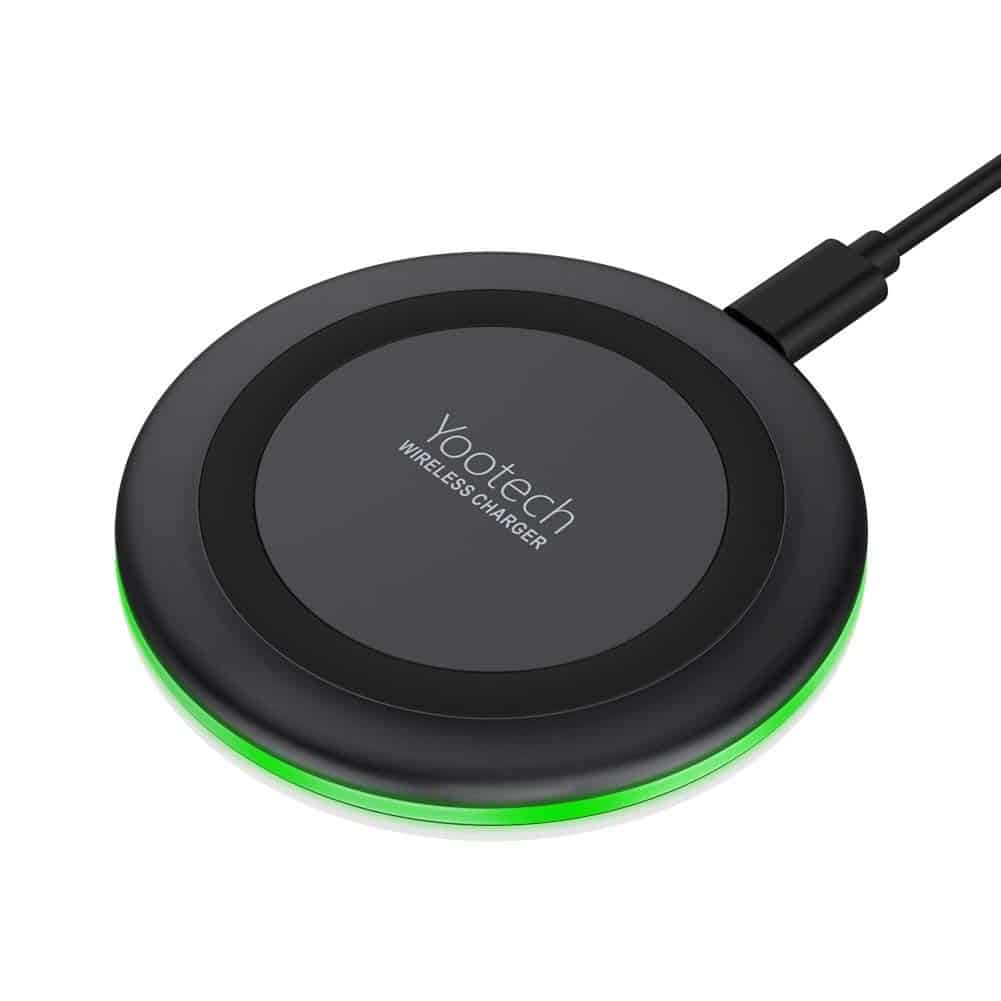 One of the coolest things about Galaxy Note 9 is that it’s Qi-Enabled and it supports wireless charging. Thus, we advise all Samsung fans to give the Yootech Wireless Charger a try because it’s a game-changer. This wireless charger can be placed on the office or on the bed stand and it will guarantee that Galaxy Note 9’s battery life is always 100% charged. 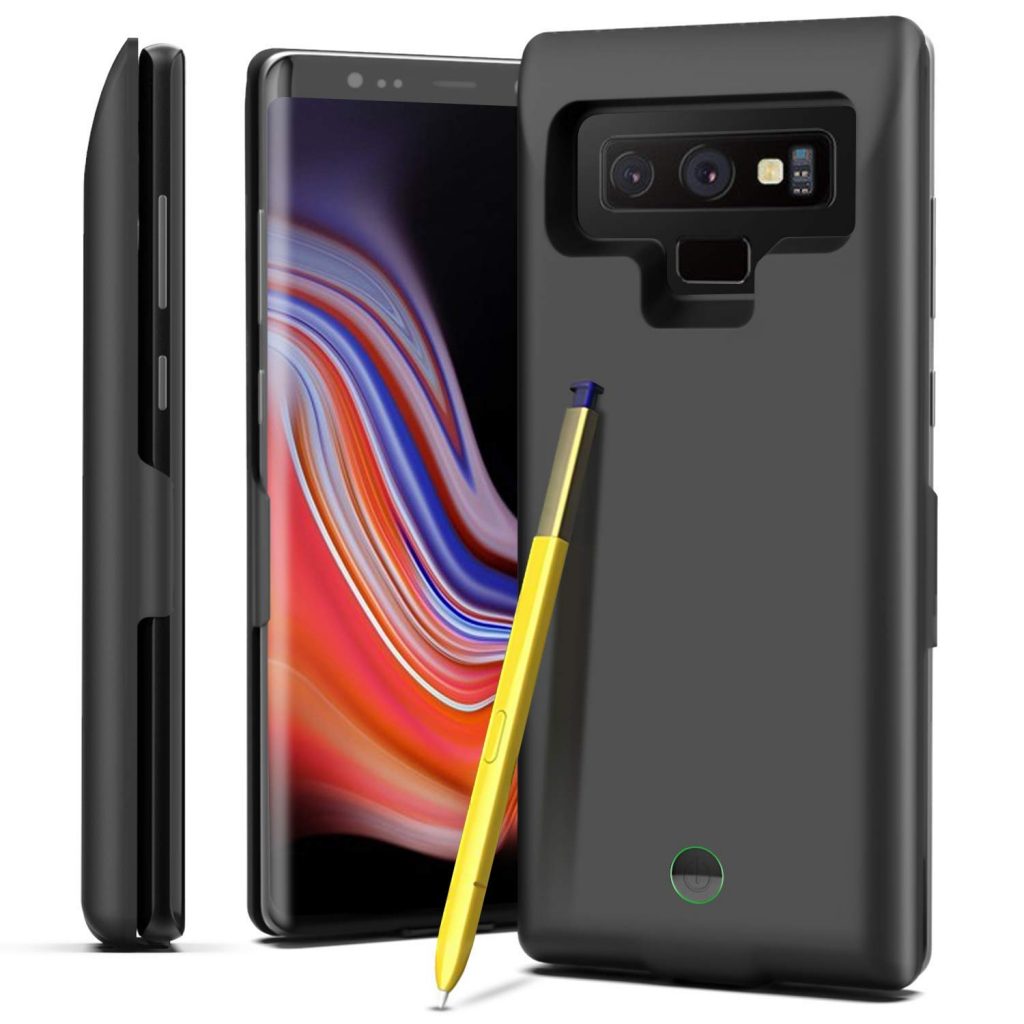 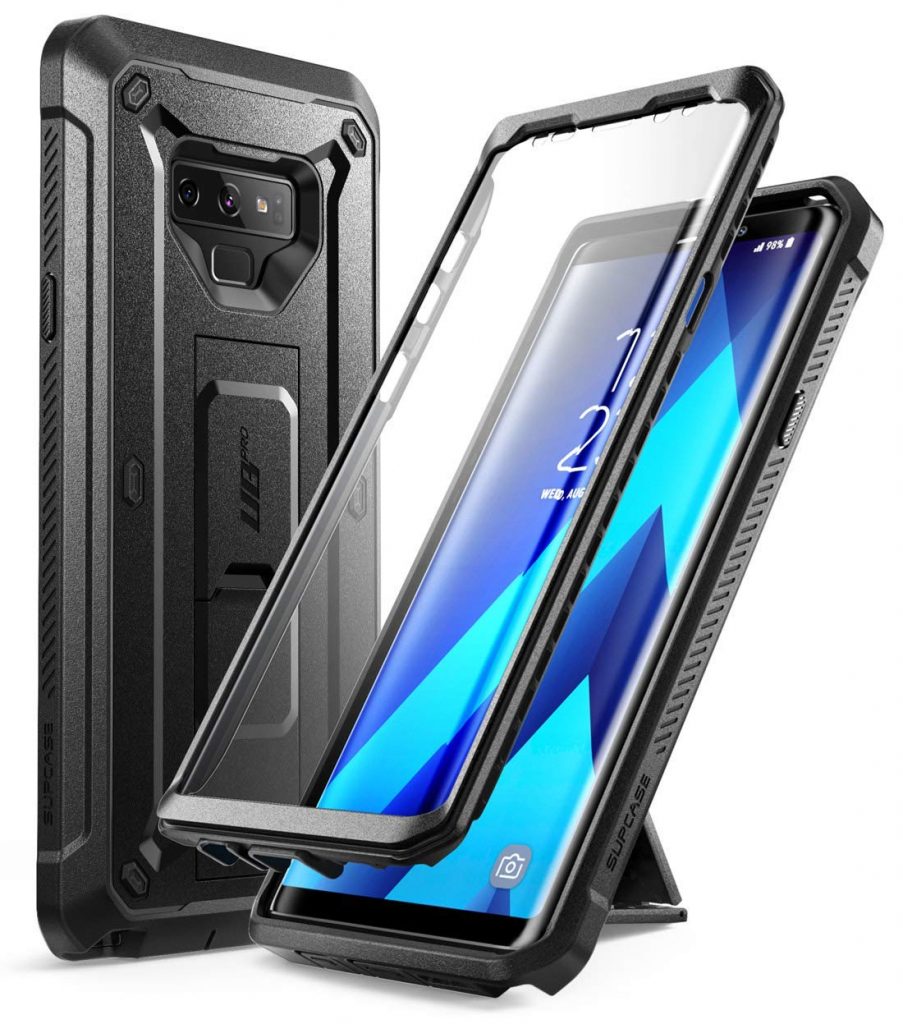 Samsung struck gold when it designed Galaxy Note 9. This smartphone looks amazing with its full-screen design and it’s one of the primary reasons why Galaxy Note 9 is selling so well. On the downside of things, the sleek design does make Galaxy Note 9 susceptible to getting screen cracks and scratches on the rounded corners. With that said, we advise Galaxy Note 9 owners to give the full-body Rugged Holster from SUPCASE a try so that they can use their favorite smartphone without having to worry about dropping it from their hands.
Price: $22.99
Purchase it from Amazon 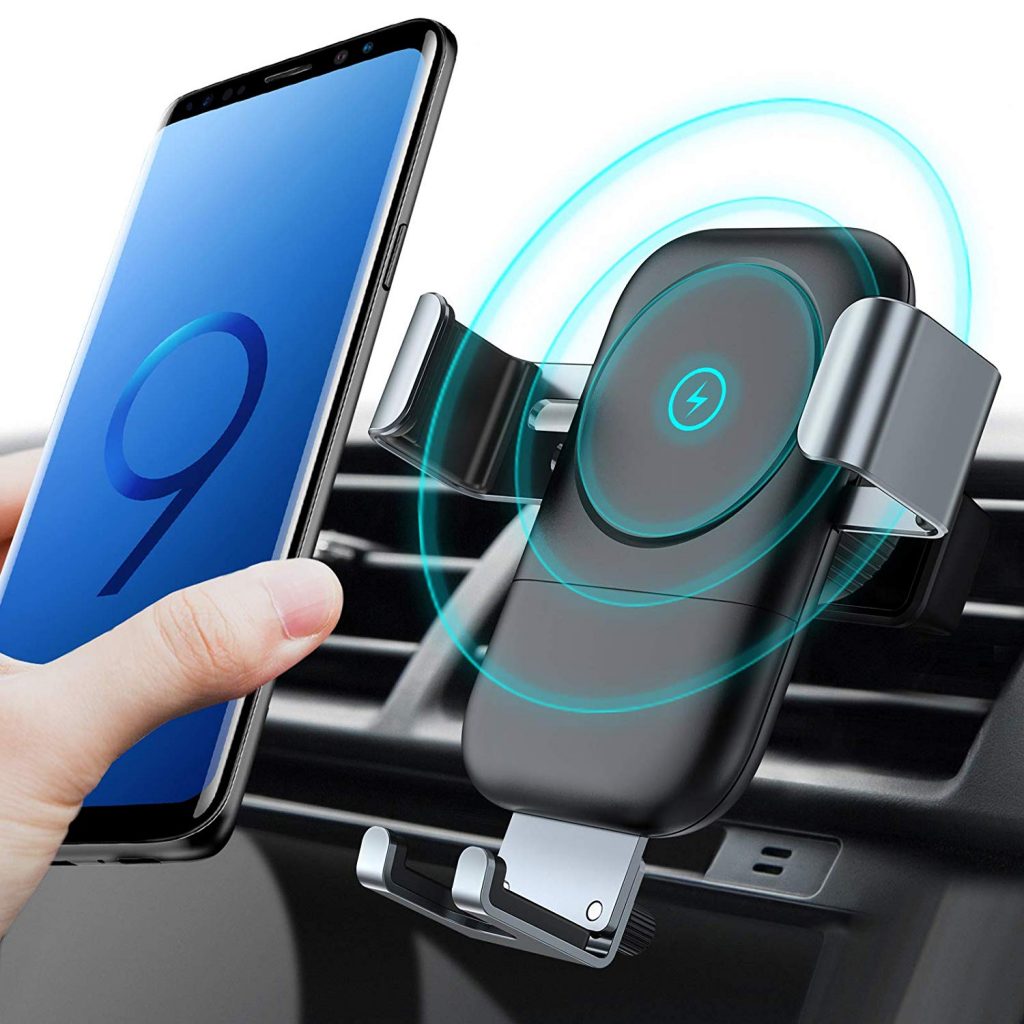 Do you travel by car a lot? If your answer is yes, then getting a wireless car charger is a must in your situation! Having an accessory like this will change everything because it means that Galaxy Note 9 can be turned on nonstop while using apps like Google Maps or Spotify for example and its battery charge will never fall below 100%. Another great thing about getting a Wireless Charger is the fact that it can be mounted on the air vents which makes it easier for the driver to see the display without having to turn his eyes away from the road. 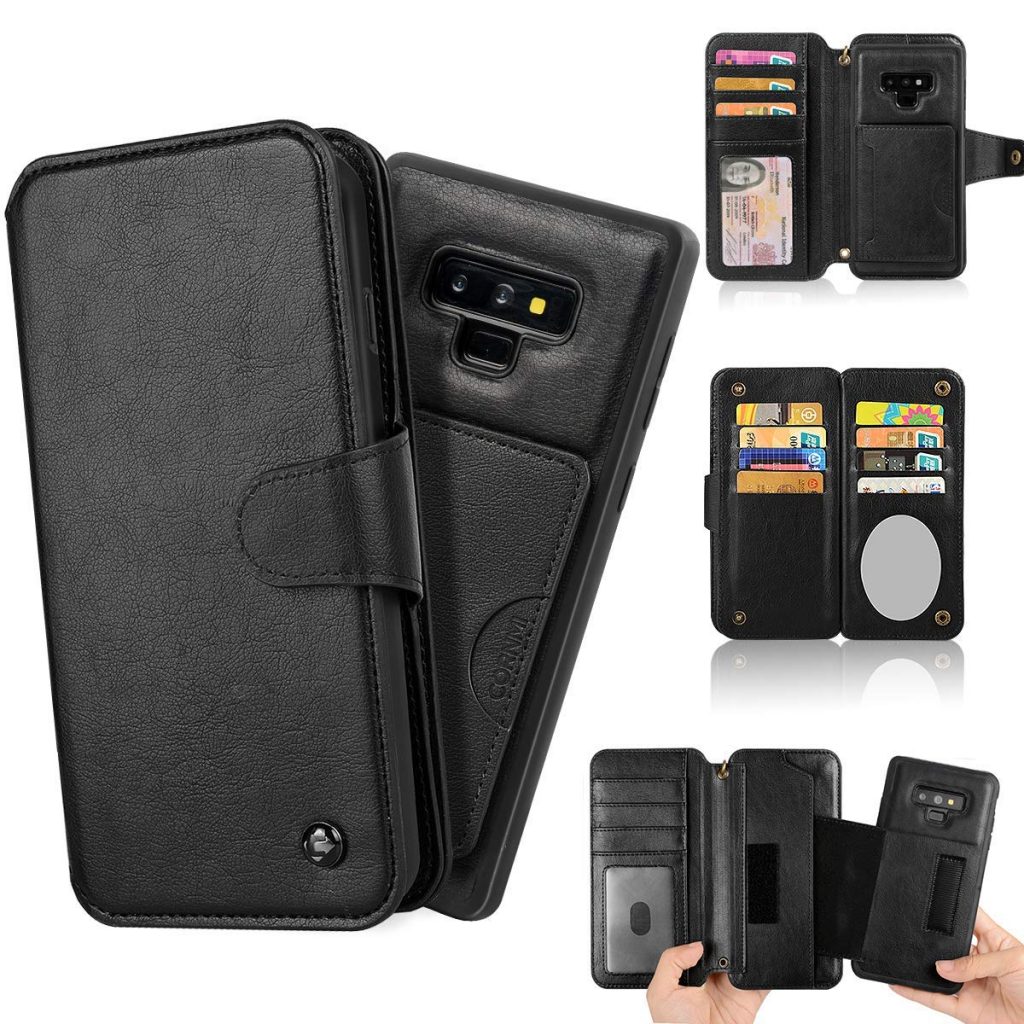 The benefits of putting a case on your Galaxy Note 9 are numerous. However, things get even better for people who choose to go with a wallet case. The wallet case pictured above is produced by CORNMI and it features 10 card slots, one cash slot, a small mirror and even a zipper wallet. Galaxy Note 9 owners can use the mirror to sort themselves out when they have a bad hair day. We think it’s safe to say that this wallet case is going to prove to be quite useful.
Price: $19.99
Purchase it from Amazon 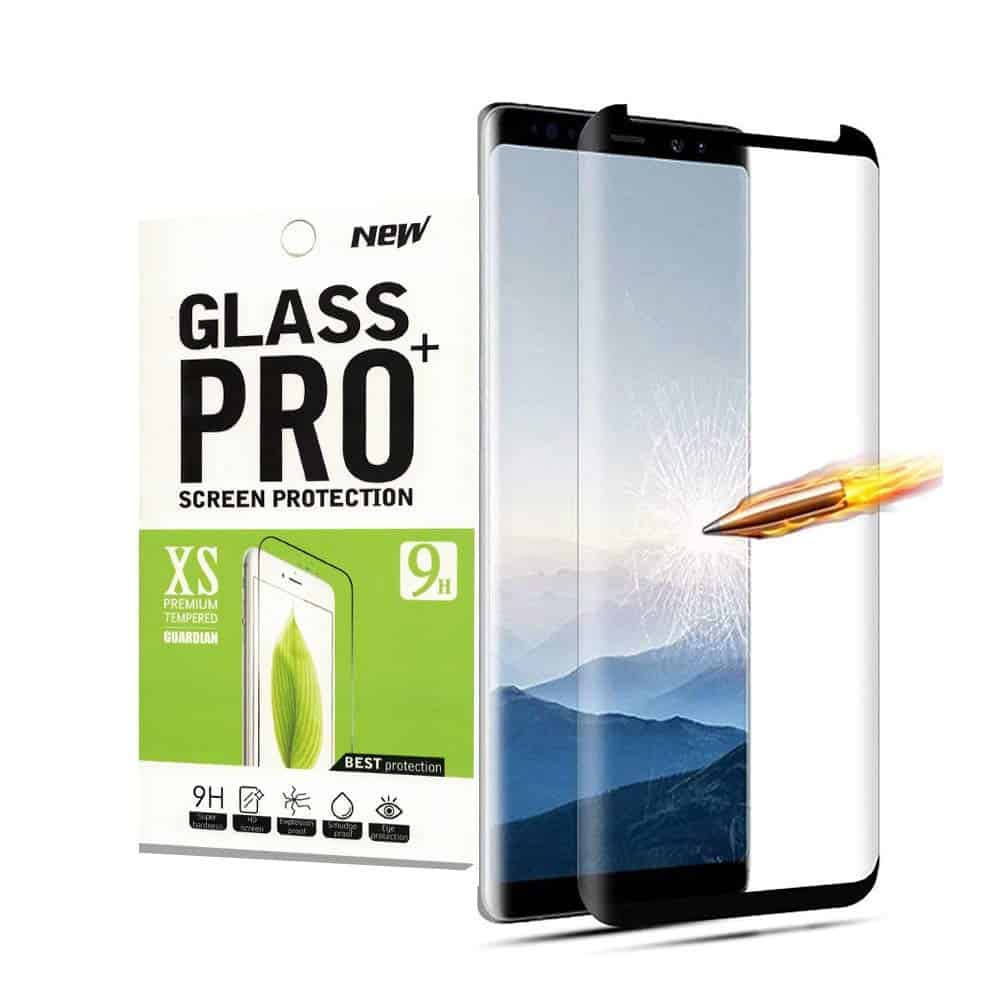 We previously mentioned that Galaxy Note 9 owners should make sure to protect their smartphone with a case. However, some Galaxy Note 9 owners might want to flaunt their sleek looking smartphone and this becomes impossible with a case. Therefore, the best alternative to using a bulky case is the Abcalet Screen Protector. This screen protector has been laser-cut to provide maximum protection to the display while not taking anything from its beautiful design at the same time.
Price: $7.98
Purchase it from Amazon 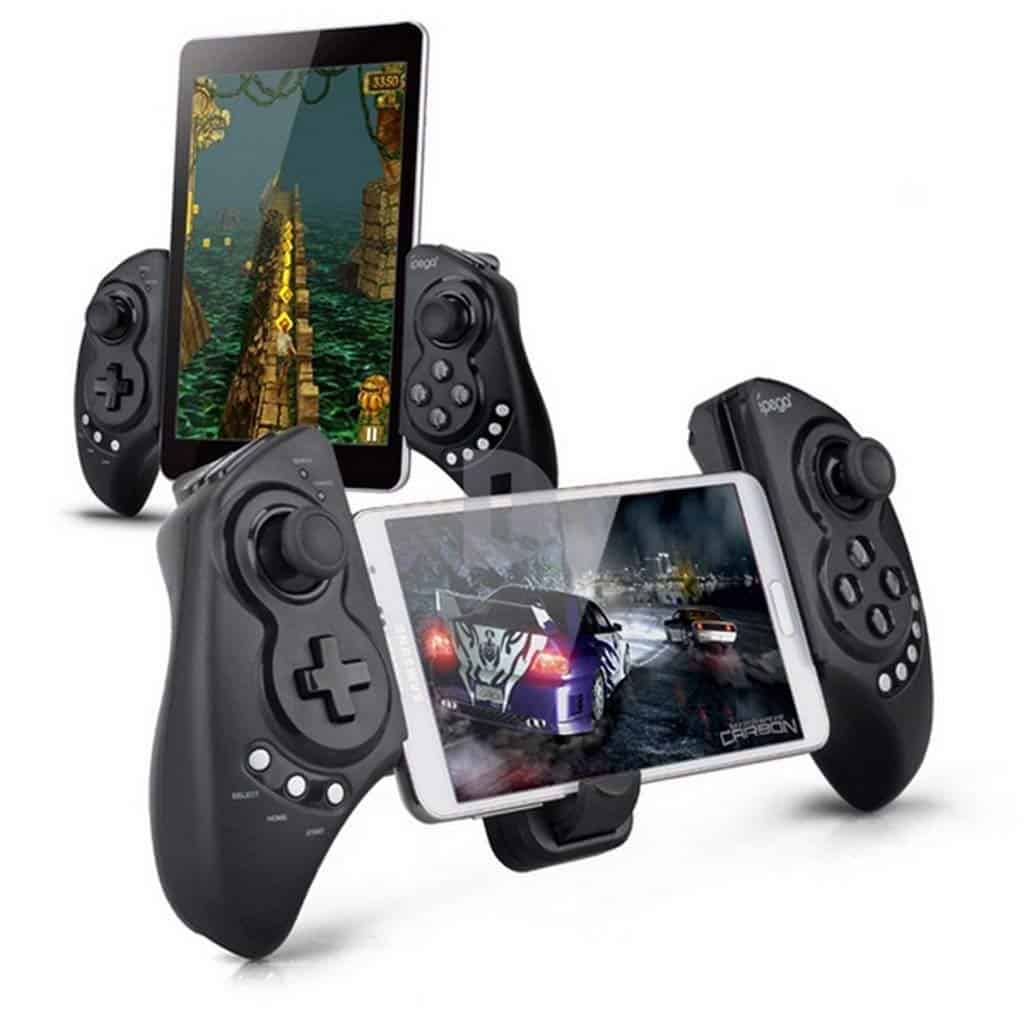 Galaxy Note 9 is a powerful smartphone that can run every of mobile available right now. In fact, Fortnite for Android used to be an exclusive title to Galaxy Note 9 when the game first launched for mobile. Nonetheless, the best way to make the gaming experience on mobile even more awesome is to hook the smartphone to a wireless controller. One of the best Android controllers is the one produced by Megadream because it features a built-in Lithium battery that can last for 20 hours.

In addition, the controller supports all games that are available on Android and even a bunch of them that run on PC. This means that tech-savvy Android fans can also install modded games on their Galaxy Note 9 to capitalize on the smartphone’s full processing power.
Price: $37.99
Get it from Amazon

We think we made it clear that Galaxy Note 9 is a high-end flagship smartphone. However, the smartphone can get so much better once paired with all the accessories that you’ve seen on our list today. The great thing about these accessories is that nearly all of them have affordable price tags and despite this, they all are made from premium materials and offer premium features. 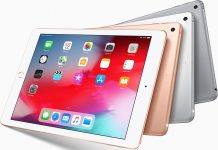 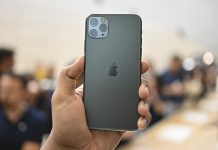