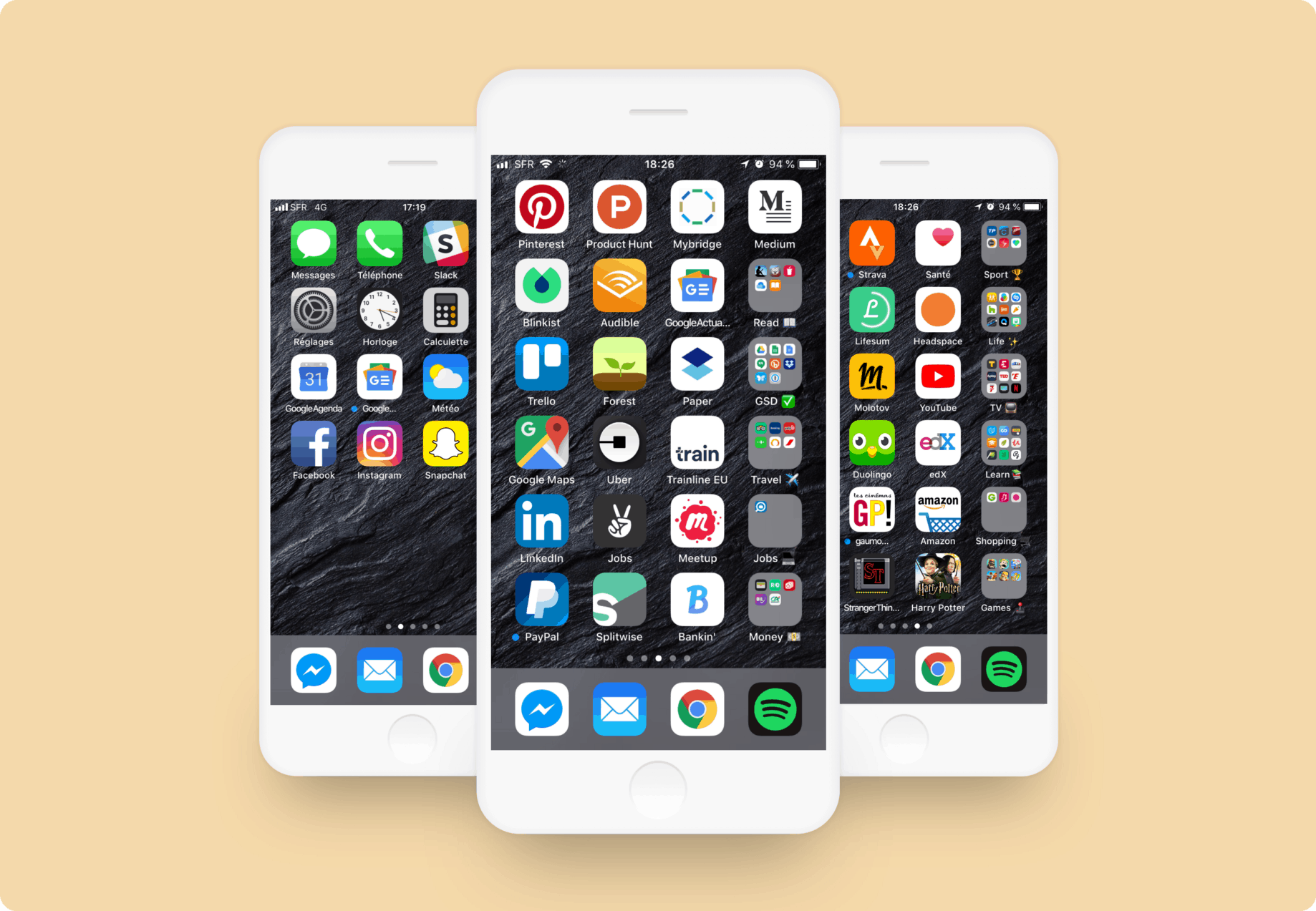 There are many reasons why iPhones are selling so well with their sleek designs and powerful hardware specs being the two main ones. However, the best thing about using an iPhone is getting access to Apple’s iOS operating system. iOS is renowned for offering a premium user experience that no other operating systems can and to make things even better, iOS is equipped with the App Store which features millions of useful apps and fun mobile games that iPhone fans can download and install whenever they want.

As previously mentioned, there are millions of useful apps available on the App Store and today we are going to present the top eight best ones. The apps that we are going to highlight today are not just useful to have around, they can also be considered essentials for how many features they offer. With that said, let’s get right into it. 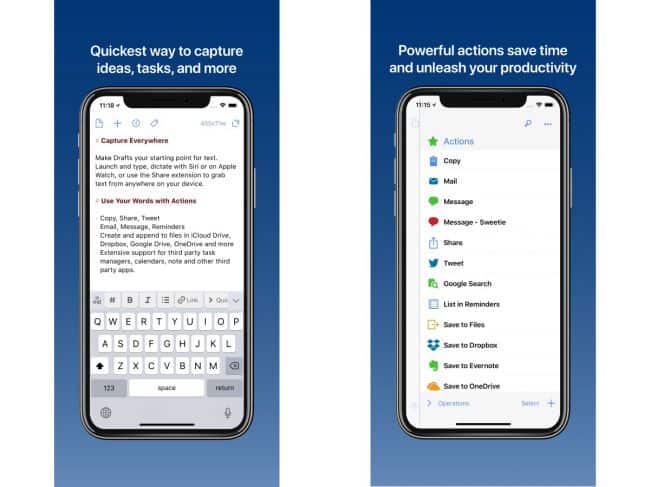 We are going to kick things off with Drafts 5. This is a popular iOS app that makes it easier for users to write notes whenever they get an idea and then to store them into the inbox for later editing. What’s great about Drafts 5 is the fact that this app is equipped with a simple UI (user interface) that features lots of quick actions that can be used in order to jot-down text notes into documents, social media posts, tweets, emails or even messages. In addition, Drafts 5 is a free app. 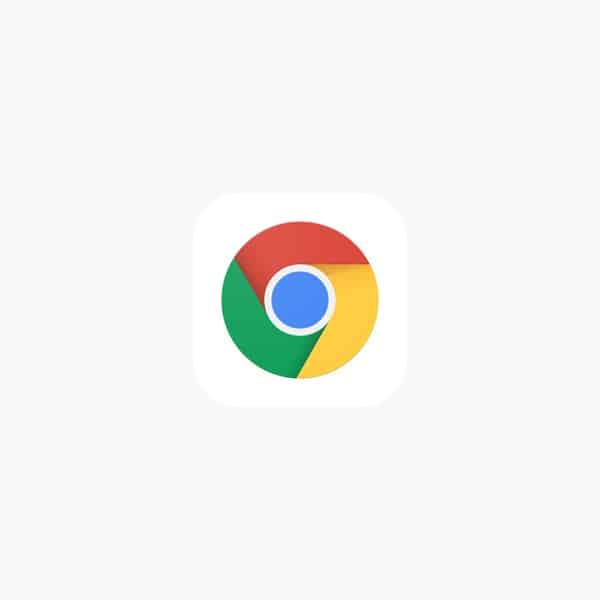 Even though all iOS powered devices ship with Safari pre-installed on them, this doesn’t necessarily mean that Safar is the best browser for iPhones. Google Chrome comes with so many unique features that it’s basically a major upgrade in comparison with Safari. Talking about Google Chrome’s unique features, iPhone users should be pleased to find out that the mobile browser is equipped with an Incognito mode that can be used when browsing private information on the web. 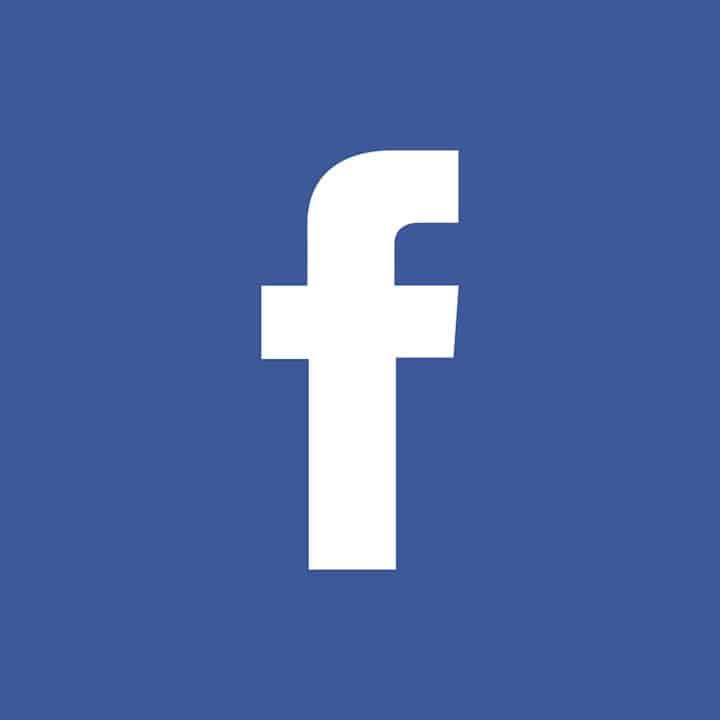 You knew that this app was going to be featured on our list of top iPhone apps. Mark Zuckerberg changed the world when he released Facebook and there is no doubt about that. The social media app is used by more than one billion people every day and this speaks volumes about the premium user experience that the app has to offer. We should also mention that Facebook is equipped with a standalone Messenger app that makes it easier for users to get in touch and communicate with their friends and family members. 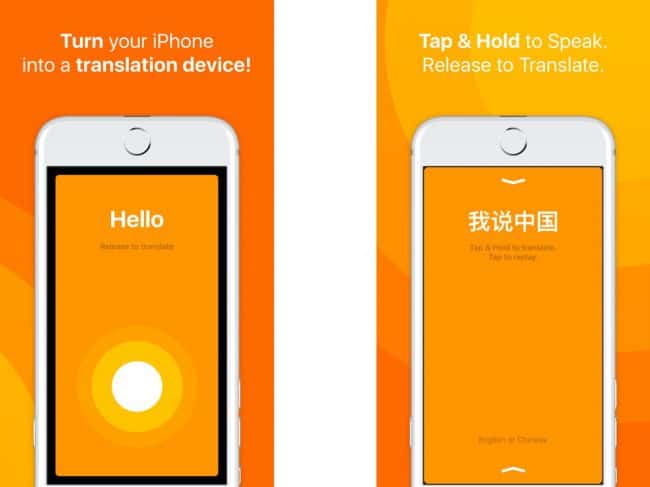 If you are the type of person who flies a lot, then AtYourGate is the perfect app for you. This app is a helpful airport companion that provides users with lots of useful information that will keep them entertained during boring hours while waiting at the airport. For example, AtYourGate will show users all the local restaurants, nearby shops and much more. Right now, AtYourGate is available in the following airports: JFK, La Guardia, San Diego, Newark, La Guardia and Minneapolis-St. Paul. 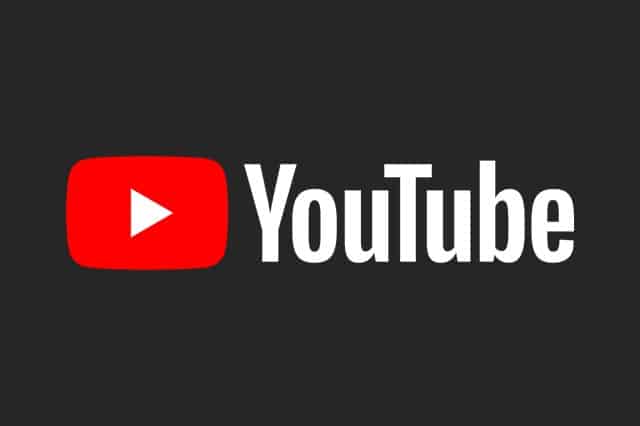 When it comes to mobile video entertainment, there is no other app that does this better than YouTube. YouTube gives users access to a virtually infinite source of entertaining online videos that they can watch whenever they want directly from their iPhones. To top it all off, YouTube features all types of videos ranging from vlogs, documentaries and ending with funny skits and videogames. However, the coolest thing about YouTube is that once you sign in with an account, then the app will start learning the type of videos that you like and it will show similar ones in the recommended tab. 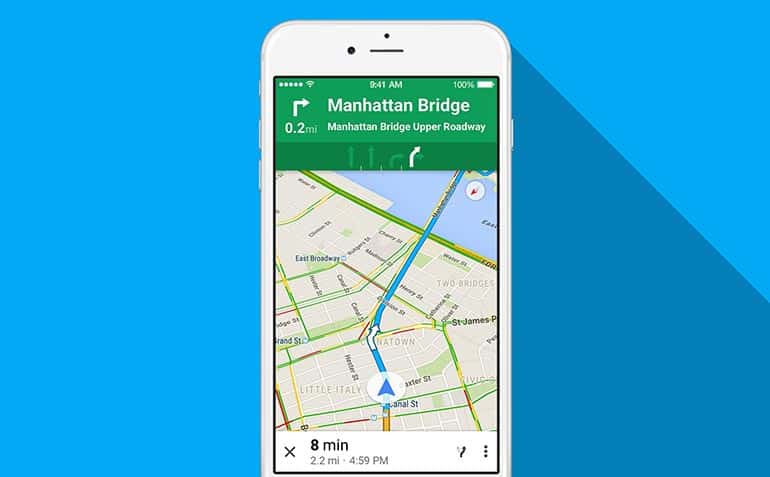 As you can clearly see, all the apps that we highlighted today are considered as “must haves” on every smartphone. This is why we need to introduce Google Maps on our sixth spot. Even though this app was originally designed for Android powered smartphones only, the features that it brings are just too useful and Google released it for iPhones as well.

Once you install Google Maps on your iPhone, then you will never get lost ever again. This app provides users with the fastest and shortest navigation routes in crowded cities and all over the world. In addition, Google Maps can also be used in order to find local restaurants and get more information about the type of dishes that they serve and at what hour. 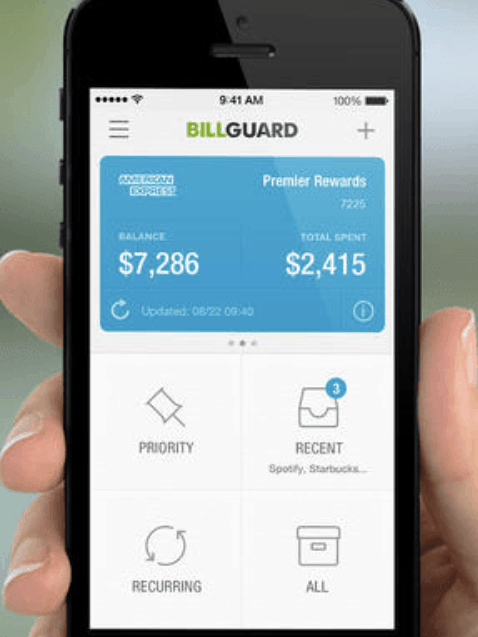 Some people are good with finances, but most of them don’t really pay too much attention to them. This is where Billguard comes in and saves the day. Billguard is a really useful app to have on your iPhone because it will help you organize all your finances and track your spending so that you can save up more money. Another cool thing about Billguard is that it can notify the user whenever he/she makes payments to keep them aware of bad spending habits. 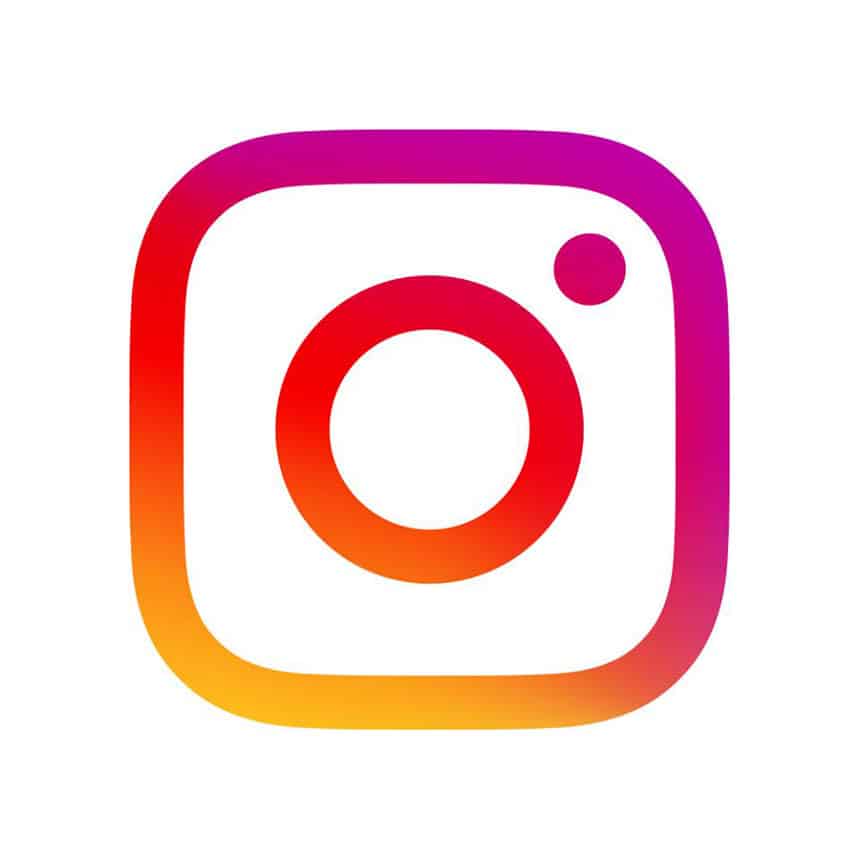 Since we previously mentioned Facebook, we have to include Instagram on our list as well. This is a photo-sharing app that is also owned by Facebook. However, Instagram is much different because it provides users with a closed environment where they get to pick and choose everything that pops up in their newsfeed and the people who are allowed to follow them. This can be done by creating a private account.

Another fun part about Instagram is the fact that the photo-sharing app is equipped with lots of cool camera effects that people can use in order to make their selfies look even better. Last but not least, we want to note that Instagram offers a “Stories” feature that can be used by people in order to showcase highlights of their days or anything else day they want in the form of video, text or photo.