Traditionally, iPhones used to be devices that people needed in order to place or receive calls and texts. However, Apple has kept on improving iOS with features and software tweaks to the point that iPhones have become essential to our everyday lives. The great thing about iPhones is that they are simple to use and anyone can pick one up and access all the features, settings or preferences that they want without any hassle. On the other hand, iPhones users who want to use Apple’s smartphone to its full potential will need to learn some tricks and tips in order to do that.

With that being said, today we want to present you with a bunch of essential iPhones tips and tricks that will help you utilize the device as a professional. Not just that, but these tips and tricks will also improve the performance user experience that your iPhone offers. Without any further ado, let’s get into it. 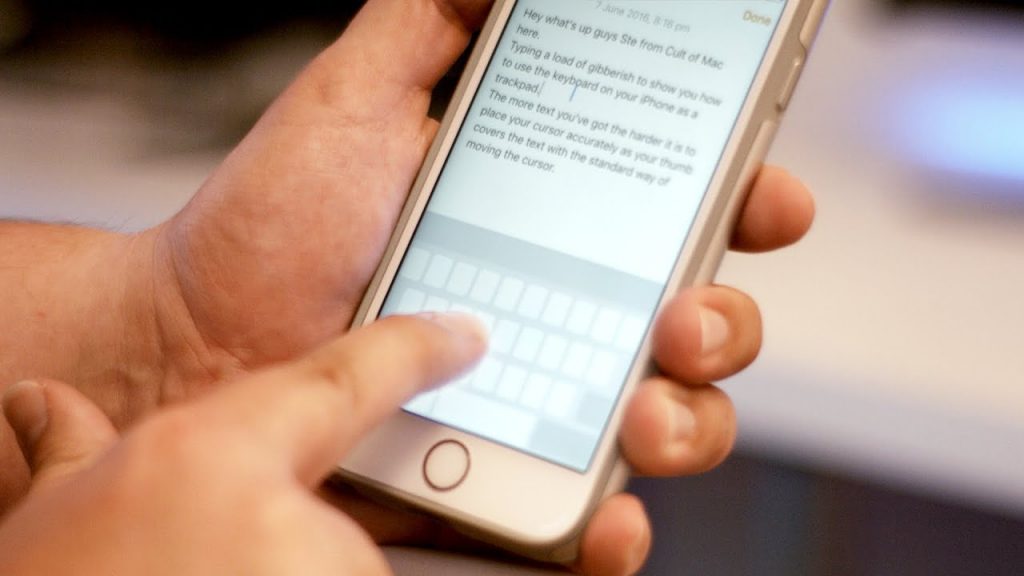 One of the coolest features that all iPhones have to offer is iMessages. This feature separates iPhones form Android-powered devices because it provides Apple fans with a safe and fast way of getting in touch with their family members and friends. Nonetheless, iPhone users can access the trackpad by simply long pressing a word or by holding the finger pressed on any part of the keyboard and this will turn it into a trackpad. This trick can prove to be quite useful because it will make the iPhone keyboard function just like a classic laptop trackpad does. 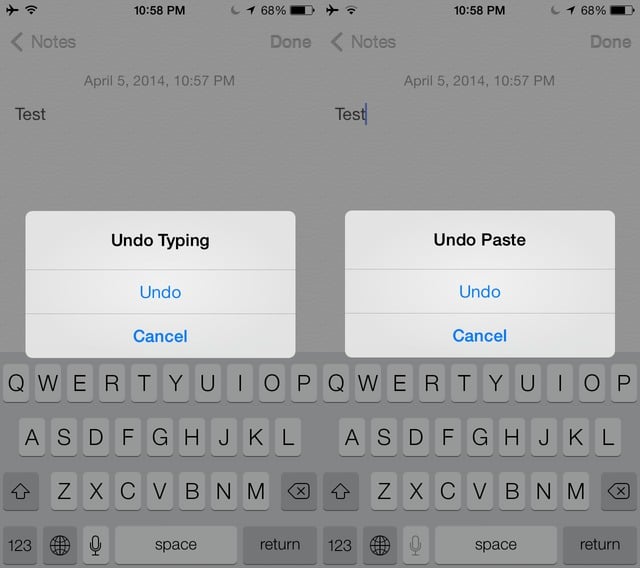 Since we previously talked about the iPhone keyboard, we need to also mention that there is a trick which makes it possible for all iPhone users to undo the latest action such as typing messages. The fun part about this trick is that the Undo option can be triggered by shaking the device.

iPhone users who want to personalize their Control Center can do this by accessing the Settings menu, tap on Control Center and then pick and choose the features that they want to add to the UI (user interface). 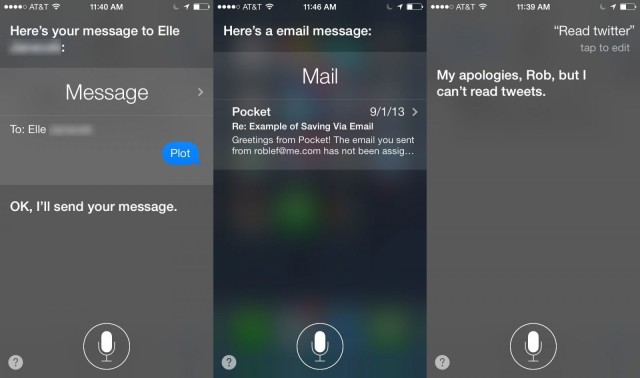 Did you know that your iPhone can be used hands-free to send messages and emails? Not just that, but you can also get the device to read your emails out loud so that you never have to take your eyes away from the road while driving. This feature can be accessed by simply telling Siri the following voice command: “Siri, read me my emails” or “Siri, read me my messages”.

We should also note that Siri can be used for lots of other cool stuff such as getting her to set alarms, reminders, schedule meetings and so on. To sum it up, Siri is a powerful tool to have and iPhone users who decide to implement in their daily lives will find out that Siri is a great assistant to have around. 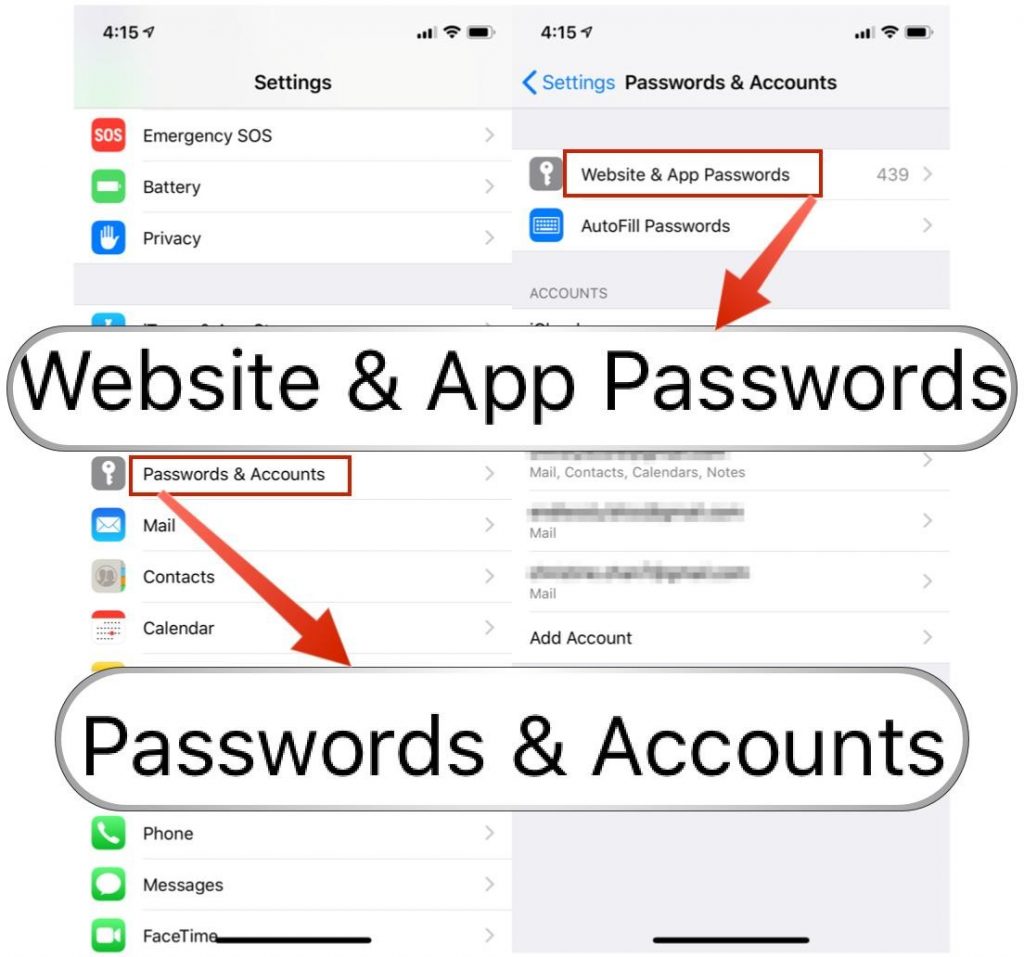 Another cool feature that most iPhone users don’t know about is that the device can help strengthen people’s passwords. All iPhones are equipped with a feature that will replace all standard number passcode settings with a complex combination of letters, numbers and even symbols. We advise everyone to give this feature a try, especially to people who use the same password on multiple accounts. Let’s say for example an app such as Facebook gets hacked and its password database is leaked, then hackers will have access to all other accounts that use the same password and email combination. 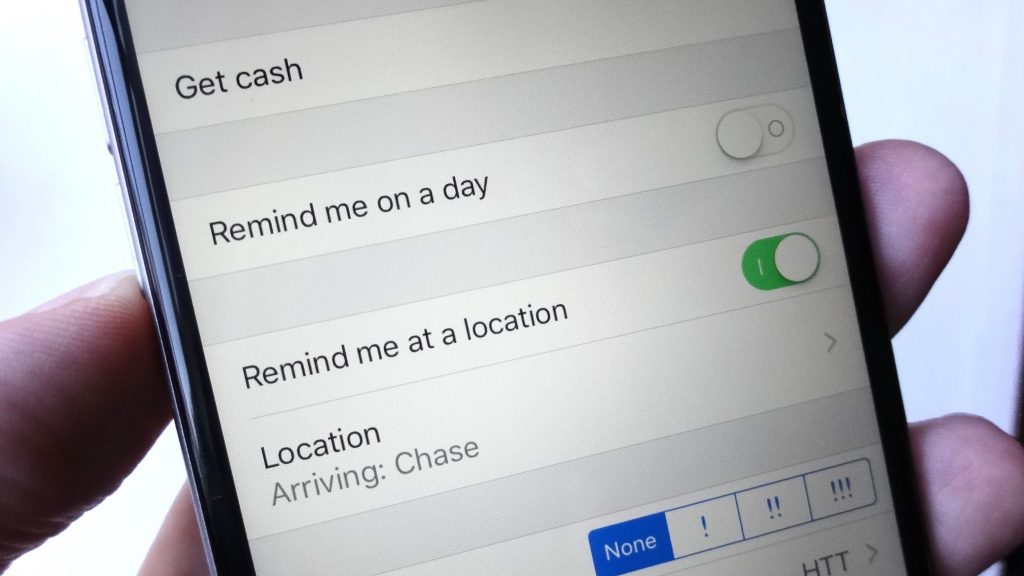 People who live a busy life and keep forgetting what they are supposed to do throughout the day might want to consider using reminders. The awesome thing about these reminders is that they can be set to trigger once the iPhone user leaves the house or arrives at the office. This is a nice feature and it will prove to be a lifesaver at times.

Don’t you hate it when someone is calling you right in the middle of a business meeting and you can’t answer? If your answer is yes, then you should be happy to know that iPhones have a cool feature that lets everyone type in custom iMessage replies. This feature can be accessed in Settings – Phone – Respond With Text and iPhone users can type any reply that they want such as “Sorry, I am busy right now” or “Can’t talk, I will call you later”. 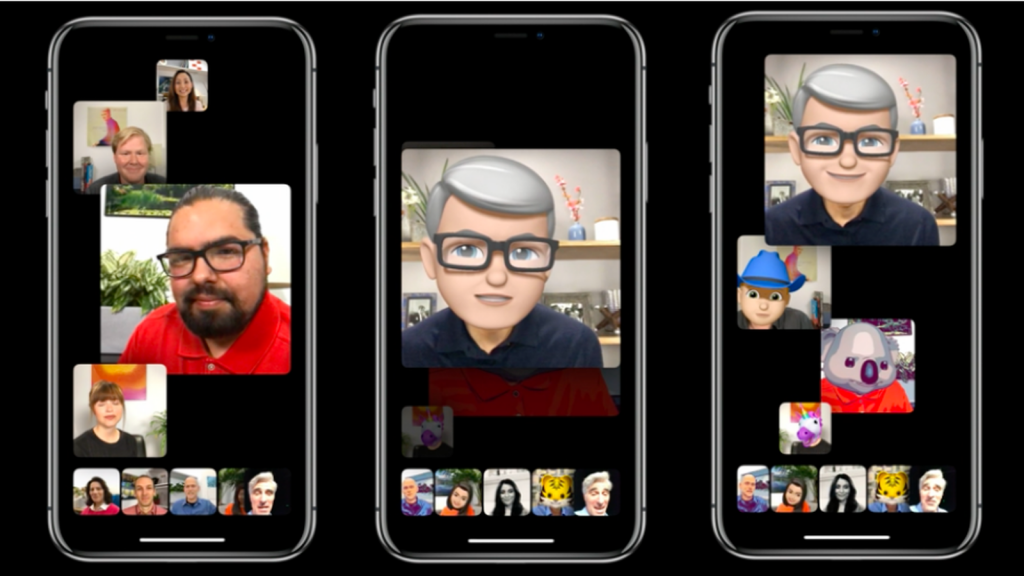 The latest iOS update from Apple introduced Group FaceTime. iPhone users can now join FaceTime calls that hold up to 32 participants, The UI (user interface) of the feature has been changed a bit so that all 32 portraits can fit in, but other than, it works just like FaceTime does. The size of the portraits will change according to the last time someone spoke. In addition, iPhone users can also use the Animoji version of themselves. 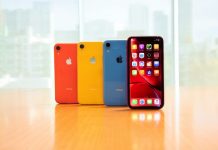 Apple’s iPhone XR is the Bestselling Smartphone in 2019 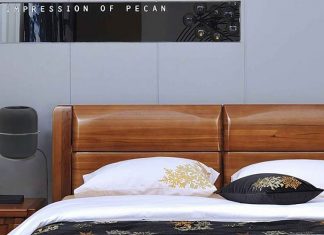 Following a practical issue of the white ring left by HomePod on the wood surfaces, many users of this smart speaker felt dejected. Even...

How to AirPlay Music on Multiple HomePods Without Using AirPlay 2

How to Update Apple Watch Apps